Download
The U.S. is trapped in a war between rage and hope
First Voice 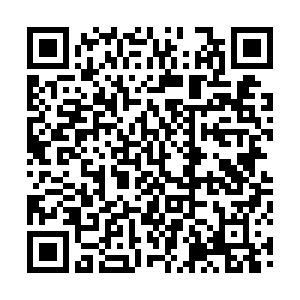 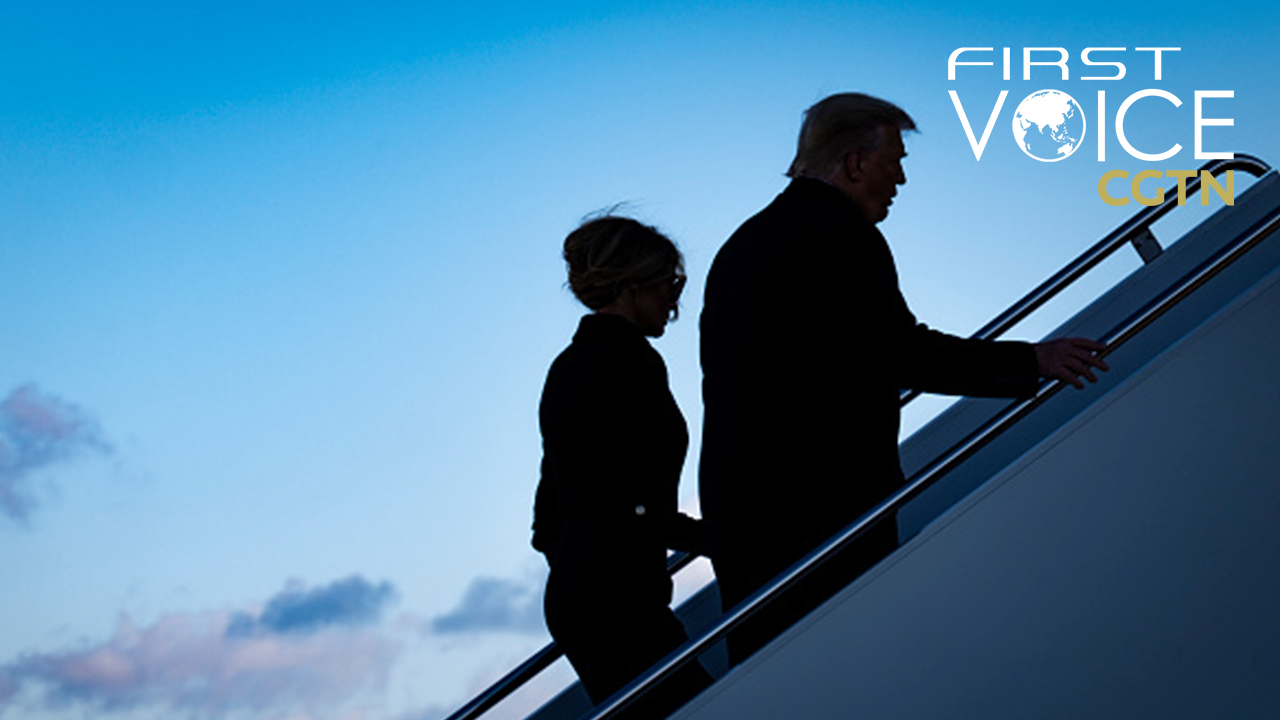 Impeachment is over and Donald Trump was acquitted. Now what?

Trump said in response to the result that the Make America Great Again movement "has only just begun." The impeachment ends neither Trump's political career nor his influence within U.S. politics.

Even though Trump's words and actions undoubtedly pushed the mob to the U.S. Capitol, which threatened the lives of the lawmakers and even his own vice president, 43 Republican senators voted against a conviction. Senate Republican leader Mitch McConnell, who accused Trump of "disgraceful dereliction of duty" and claimed that Trump was "practically and morally responsible for provoking the events of the day," voted against conviction. He made the comments just moments after he voted to acquit Trump on what many described as a Senate technicality rather than constitutionality.

Such is the strength of Trump's hold over Republicans.

Over the past four years, U.S. politics has been split into two impulses – rage and hope. Rage about the corporate interests that seem to have captured the government, about the demographic changes that could end the traditional way of life, about the challenge to values that many today consider to be of white supremacy, homophobia and religious intolerance. 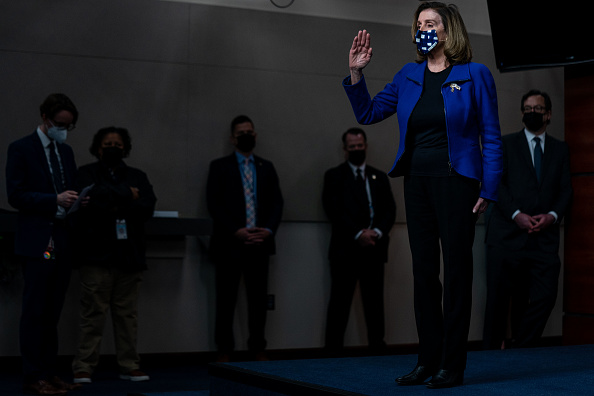 Speaker of the House Nancy Pelosi (D-CA) gestures while turning to answer a question by a reporter if she was considering censure for former President Donald Trump during a press conference on Capitol Hill, Feb. 13, 2021. /Getty

Speaker of the House Nancy Pelosi (D-CA) gestures while turning to answer a question by a reporter if she was considering censure for former President Donald Trump during a press conference on Capitol Hill, Feb. 13, 2021. /Getty

And hope, what Trump's predecessor and successor ran on, is about the belief that the government could benefit the common people again after decades of weakening protections for workers and a growing division between the wealth, the powerful and everybody else.

The rage was rejected in the 2020 election, but not by a large margin. Joe Biden and the Democrats have little time to prove that their version of the U.S. government fits the "hope" that the public expect from them before 2022 midterm election takes place. This will be the first election affecting redistricting following the 2020 census. Whoever wins will be able to hold the pen to redraw the U.S. political landscape. And Democrats don't have a lot of room for error when it comes to maintaining grip on Congress.

With Trump's opposition within the Republican Party largely contained to several rank-and-file members, it's more than clear that nationalism, populism and protectionism still rule over the Republican Party – despite many officials' attempts to shake the shackle. That rage still exist, perhaps no weaker than before. "Donald Trump is the most vibrant member of the Republican Party. The Trump movement is alive and well," said Republican Senator Lindsey Graham, "we need Trump."

The Democrats are by no means letting Trump off the hook. There are talks about flooding him with lawsuits or taking action under the 14th Amendment to block him from ever holding office again. Georgia prosecutors already announced probes into Trump's alleged attempts to overturn the state's 2020 election result.

Trump isn't going quietly into the good night, perhaps nobody ever expected him to. And with him eyeing a return to politics, the war between rage and hope rages on.