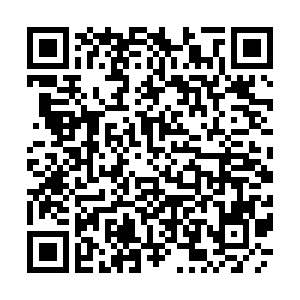 1
For what reason did Tokyo Olympic Committee President Yoshiro Mori resigned on Thursday?
1 / 7
Next

3
Why did South Africa stop mass vaccination of AstraZeneca's COVID-19 vaccine?
3 / 7
Next

4
The Biden administration announced February 8 that it would return to the UN Human Rights Council. Which of the following international organizations is NOT on the list that Biden announced he would bring the U.S. back?
4 / 7
Next

5
China's first Mars probe, Tianwen-1, successfully entered the orbit of Mars on Wednesday. How many orbiters are currently in space studying the planet?
5 / 7
Next

6
Russia said it could return to Open Skies Treaty if U.S. reverses its exit. When did the U.S. withdraw from the treaty?
6 / 7
Next

7
Who of the following was elected as the next chief prosecutor of the International Criminal Court on Friday?
7 / 7
Next
Correct
Wrong