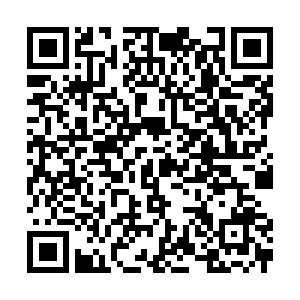 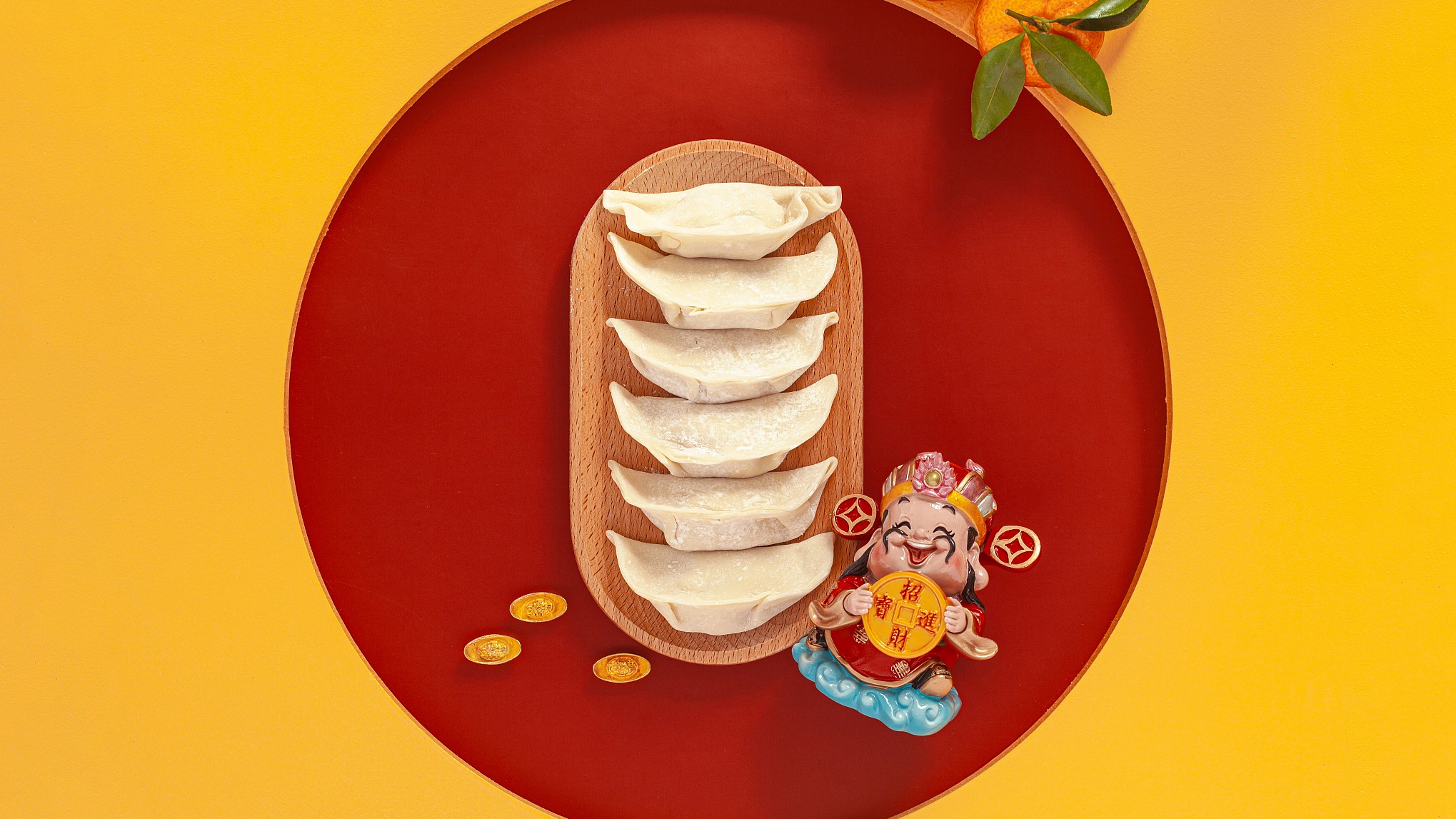 Eating dumplings is one of the traditional customs of Po Wu. /CFP

Eating dumplings is one of the traditional customs of Po Wu. /CFP

The fifth day of a Chinese lunar year is commonly known as po wu, which literally means "break the five." During the first four days of the new year, cooking, cleaning and crying are considered ominous and ought to be avoided. However, this changes on the fifth day: restrictions are lifted, holiday season ends and people get back to work.

Several myths surround the origin of po wu, among which the most popular one is that this day marks the birthday of the Chinese god of wealth. According to customs, people celebrate this day with a large banquet. Miao ethnic people in south China's Hunan Province hold lion dancing activities on the fifth day as they believe lion represents good luck. 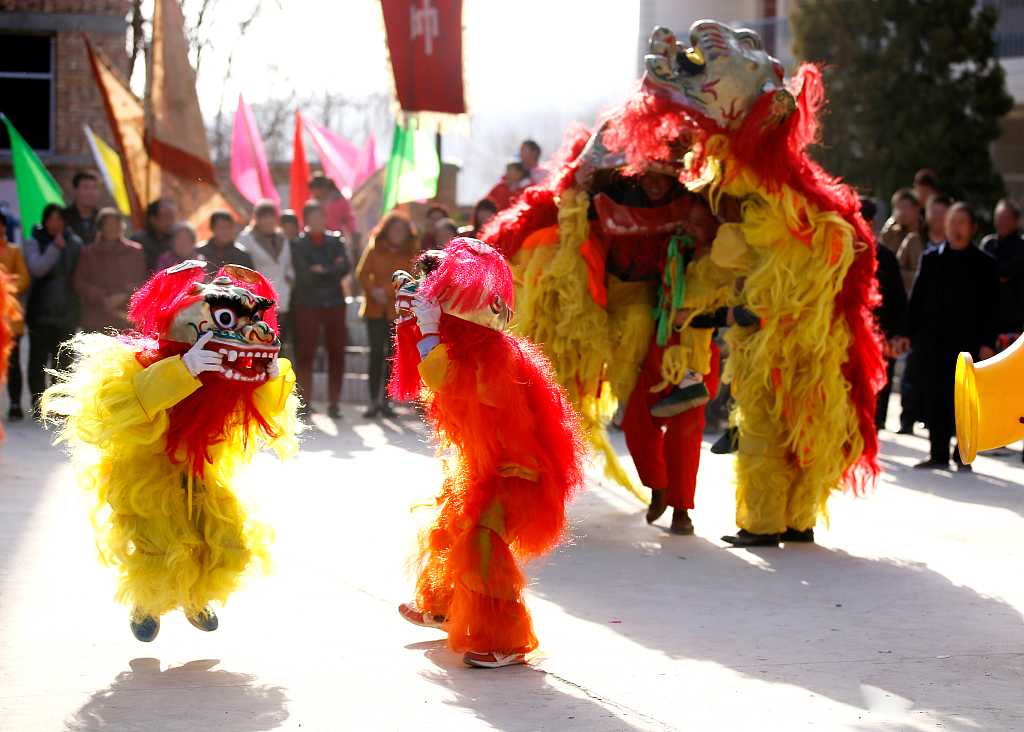 In southern China, including Hunan, Guizhou and Guangdong provinces and other areas, there is the custom of performing lion dance on the occasion of po wu. /CFP

In southern China, including Hunan, Guizhou and Guangdong provinces and other areas, there is the custom of performing lion dance on the occasion of po wu. /CFP

People also set off firecrackers on this day to get the attention of the god of wealth, hoping for good fortune for the whole year. In modern times, businesses traditionally re-open on this day, hoping god will bless their business throughout the year.

This year, activities at the temples and other such venues have been suspended on account of the COVID-19 pandemic. Many have resorted to "praying online," writing their aspirations for the new year on social media, accompanied by a picture of the god of wealth. 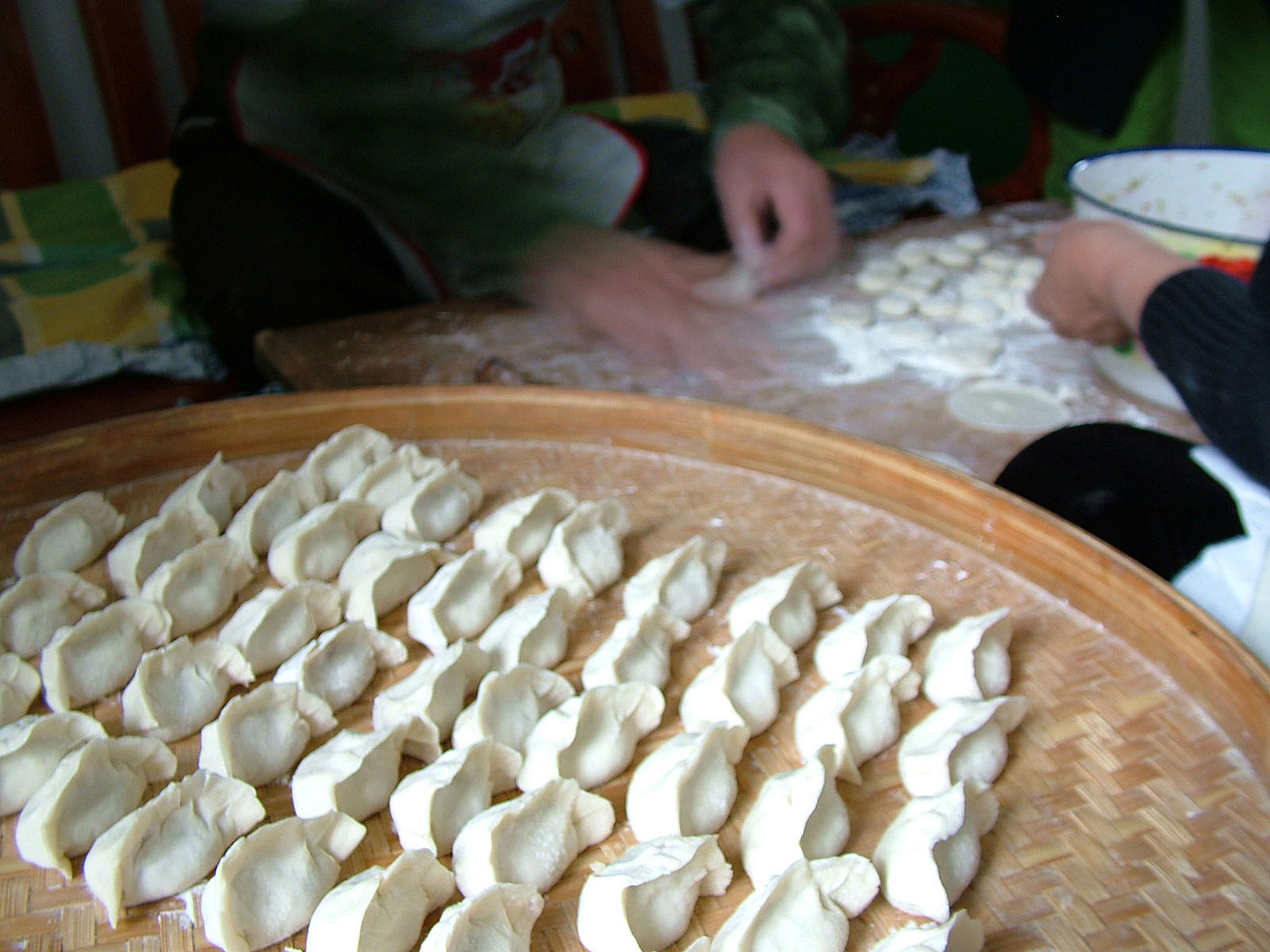 In northern China, people eat dumplings on the morning of po wu. Nuts and candies are put in the fillings of some dumplings, and many believe whoever eats them will have good fortune for the year.

For thousands of years, people have attached different meanings to each of the first few days of the new year. Customs may be different, but everyone's good wishes for the next year are similar.