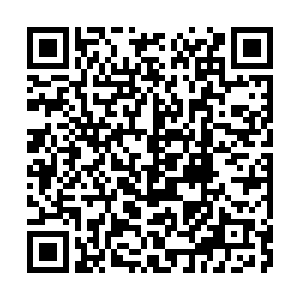 China and the Republic of Korea (ROK) will enhance cooperation in the fight against the COVID-19 pandemic, foreign ministers from the two countries agreed during a phone call on Tuesday.

Chinese State Councilor and Foreign Minister Wang Yi said the two countries should guarantee the exchange of travelers on urgent businesses, and avoid exporting cases to each other.

Noting the phone call between Chinese President Xi Jinping and ROK President Moon Jae-in at the beginning of the year, Wang said the two sides should continue to make joint efforts to take China-ROK strategic cooperative partnership to a higher level.

In the phone call, they also touched on bilateral ties between China and the ROK and called for more cooperation and communication as 2021 marks the opening of the China-ROK Year of Cultural Exchanges and 2022 marks the 30th anniversary of the establishment of diplomatic ties between the two countries.

Regarding the situation on the Korean Peninsula, Wang said it bears on bilateral interests and China has always attached importance to the unique role of the ROK as a relevant party in the affairs of the Peninsula. He stressed strengthening communication and coordination, making efforts to maintain peace and stability on the Peninsula, and achieving the two major goals of realizing denuclearization and establishing a permanent peace mechanism on the Peninsula.

Presenting ROK's stance, Chung said they are willing to continue to play a constructive role in promoting the resumption of peace talks on the Peninsula.