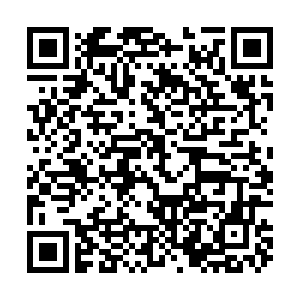 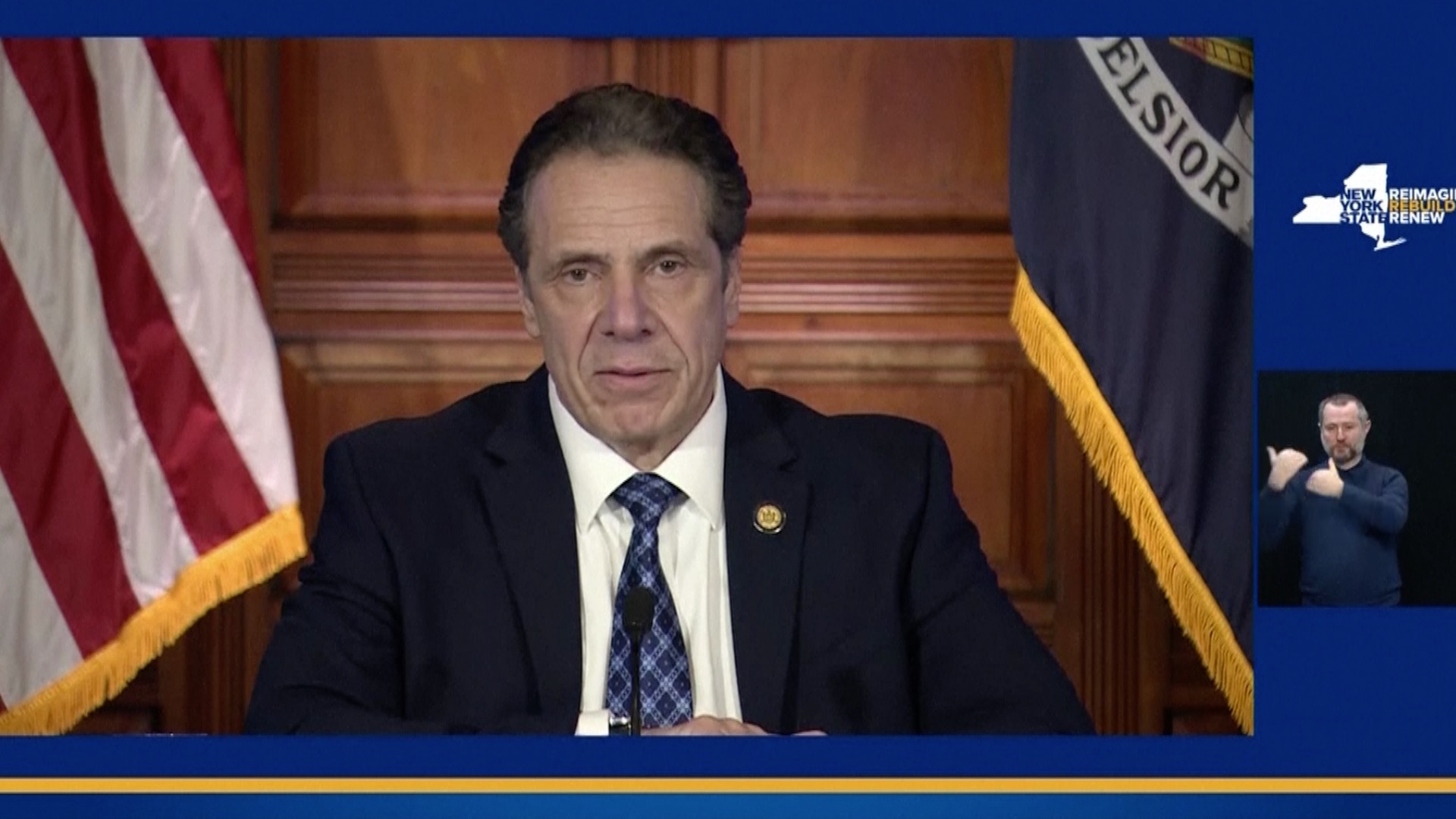 New York Governor Andrew Cuomo admitted on Monday that his office should not have withheld data on COVID-19 nursing home deaths from state lawmakers, the public and press – falling short of an apology a senior aide made to lawmakers last week.

Cuomo said at a press conference that "lessons were learned" in not releasing the data and that things "should have been done differently."

"The last thing I wanted to do was aggravate a terrible situation," said Cuomo, a third-term Democrat. "There were people's requests, press requests that were not answered in a timely manner."

More than 15,000 people have died in New York state's nursing homes and long-term care facilities from COVID-19, but as recently as last month, the state reported only 8,500 deaths.

The numbers, while accounted for in the full state death totals to the state, were not ascribed to nursing homes for residents who died in hospitals rather than within the facilities.

Requests from state lawmakers and the U.S. Department of Justice were made in August for full accounting, along with numerous requests from the media, Cuomo acknowledged.

He said at the press conference that the state prioritized answering the Justice Department first, and other requests went unanswered.

Angered by what they perceived as a cover-up, last week Democratic and Republican lawmakers said they are reconsidering their decision to grant Cuomo emergency powers to contend with the novel coronavirus pandemic.

"This is a betrayal of the public trust," Andrew Gounardes, a Democratic state senator, wrote on Twitter. "There needs to be full accountability for what happened."

A senior aide for Cuomo apologized on Friday to state lawmakers for the governor's office withholding requested data showing the death toll in nursing homes from COVID-19.

Cuomo said of the issue, "We have to learn from it, we have to correct it."

A senior aide to Cuomo apologized to state lawmakers last week for the governor's office withholding requested data showing the death toll in nursing homes from COVID-19, according to local media.

The aide, Melissa DeRosa, told Democratic lawmakers in a call last Wednesday that Cuomo's office feared the death toll information would be "used against us" by federal prosecutors, according to the New York Post.

"And basically we froze," DeRosa said, the Post reported. The comments came about two weeks after New York Attorney General Letitia James published a report saying the true death toll of nursing home residents between March and August last year may be twice as high as the 6,400 officially reported.

State senators of Democratic parties later issued a letter in support of stripping Cuomo's emergency powers during the pandemic.

State Senator of Democratic party, Jessica Ramos, issued a statement at the same time calling for a"full investigation" and a subpoena of the governor, according to Washington Post.

"At a time when we need New Yorkers to trust their elected officials the most, the governor and his administration knowingly chose to lie and play politics with New Yorkers' lives," Ramos said.