Download
Family reunions move online during pandemic
By You Yang 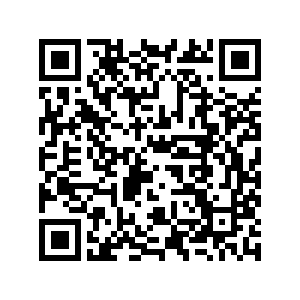 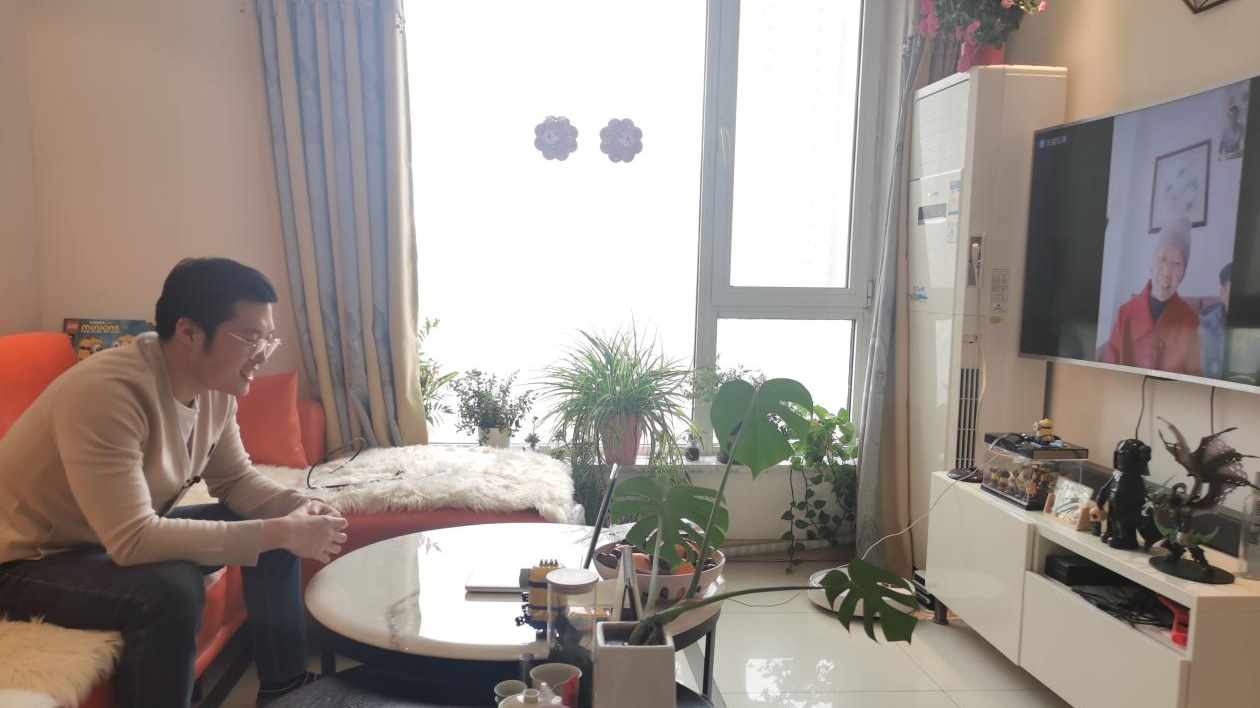 Zheng Jiawei is a media professional working in Beijing. Due to the current pandemic control measures, he decided to stay in the capital instead of returning home. But he's found another way to send well wishes to his family members by holding a video chat. Zheng's parents live in the southeast province of Jiangxi.

"Staying in Beijing to celebrate the Chinese New Year does not compare with spending it with you. But I ate with many friends at home, and it was very enjoyable," Zheng told his father.

This is the first year they are not spending the New Year holiday together since Zheng started working in Beijing. "They came to Beijing to spend the New Year holiday with me last year. And this year we all believe it's safer to stay where we are. So the video chat gives us a chance to send our best wishes," Zheng Jiawei said.

Zheng's grandparents have also jumped on board. "Jiawei, you should find a girlfriend this year," said Zheng's grandmother. "They always ask me to find a girlfriend. This is my family's 'tradition'. But I really hope to get together with them maybe next year if the coronavirus pandemic eases," Zheng told CGTN.

Sending out New Year greetings online has become increasingly popular in China. Statistics from messaging app Wechat show that in 2019, between the eve and the 5th day of the Lunar New Year, the number of messages sent by its users increased by over 64 percent compared with the same period in 2018. People born after the 1990s have sent out most messages, posted more, and used the most emojis.

"As we all know that the fewer people traveling, the better we could fight against COVID-19. So I think that is why the government calls people to stay where they are to celebrate the Spring Festival. But during the Spring Festival, things become more complicated as we Chinese people have that kind of tradition of reuniting with family at this moment. But amid the pandemic, we can't afford much mess traveling, so that is why people need to sacrifice some personal benefits," said Hu Naijun, Associate Professor of School of Public Policy and Management at University of Chinese Academy of Sciences.

User data released by popular Chinese social media app WeChat shows during the 2019 Spring Festival, over 800-million people sent red envelopes and digital packets of money to their friends and family on the app. That number is expected to grow this year, as more people didn't return home. The tendency seems to be spreading to other holidays, like Valentine's on Sunday when many people sent red envelopes on WeChat, most red packets were sent by people living in Shanghai, Beijing, and Shenzhen.

(Cover: Zheng Jiawei has a video chat with his family members in Beijing, China, February 16, 2021. /CGTN)