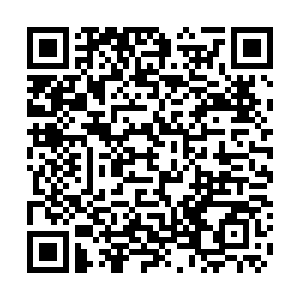 The first batch of Chinese COVID-19 vaccines has departed from Beijing and will arrive in Hungary on Tuesday night.

Hungary is the first member country of the European Union to have approved China's Sinopharm COVID-19 vaccine, sealing a deal for 5 million doses on January 29. The nation's drug regulator gave emergency use approval to the Sinopharm vaccine, rather than wait for the bloc's European Medicines Agency (EMA) to give the go-ahead, adding it to a list that also includes the Pfizer, Moderna and AstraZeneca vaccines as well as Russia's Sputnik-V shot.

Prime Minister Viktor Orban said he would personally opt to receive the Chinese vaccine, as he trusted it more than others.

"If we start using the Chinese vaccine, which will happen soon, then by Easter we can vaccinate every person who has registered so far," the prime minister said.

Foreign Minister Peter Szijjarto said the Sinopharm vaccines were enough to inoculate 2.5 million people, or about a quarter of its population, delivered in four batches over four months.

The National Public Health Centre added that it would put each vaccine shipment through tests, adding that 16 million people worldwide had already received the Sinopharm jab safely.