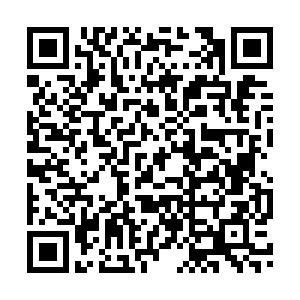 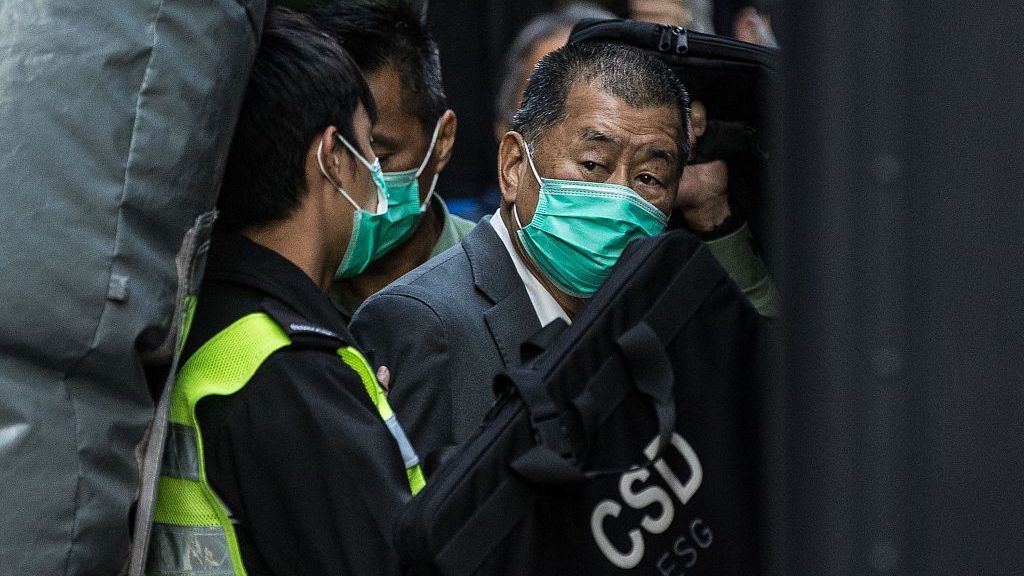 Lai and eight others charged with organizing and joining an unauthorized assembly appeared in a court in HKSAR on Tuesday.

The trial is expected to last 10 days.