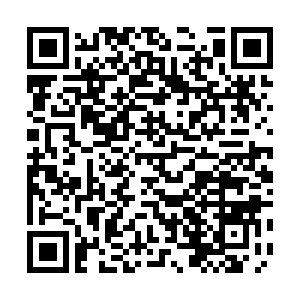 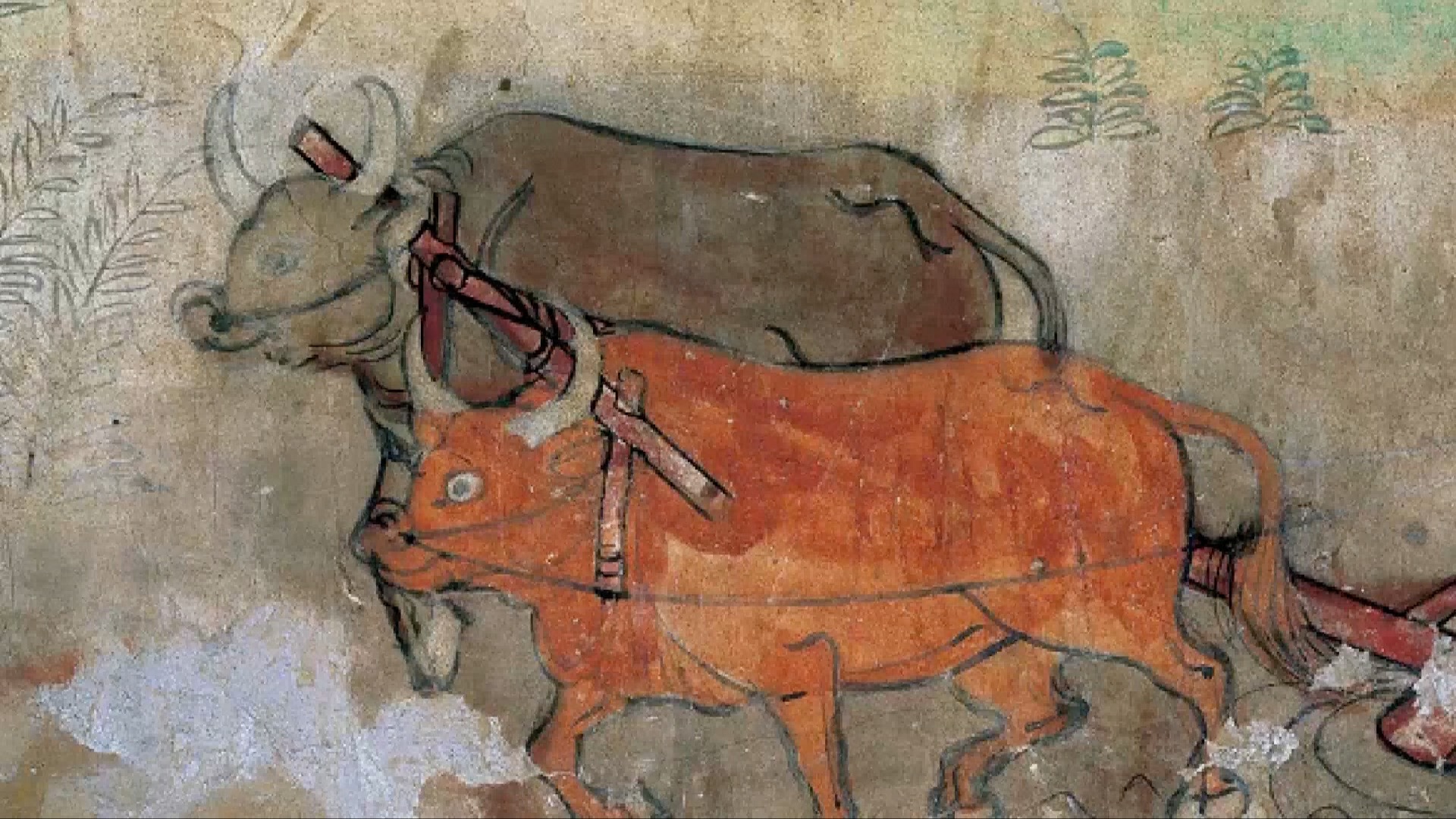 Mogao Grottoes in Dunhuang City of northwest China's Gansu Province, attracted visitors with the many ancient ox figures carved in its cave walls during the Chinese New Year.

The ox plays an important role in China's farming culture. Chinese people for ages have not only praised oxen for their hard work and dedication, but also lauded them in poems and paintings. Preserved in the Mogao Grottoes are many ox images carved in frescoes.

On the ceiling of Cave 249, there are two images of wild oxen painted over 1,400 years ago. One is frightened, while the other is quite relaxed, wandering leisurely in the woods. Apart from wild oxen, the frescoes in the Mogao Grottoes also show many cattle working in farmlands.

The bull cart was one of the major means of transportation in ancient China, which was first used to transport goods, and later gradually developed into a main type of vehicle for people to travel.

Designated as a UNESCO World Heritage Site, the Mogao Grottoes are noted as one of the most significant collections of Buddhist art in the world.

Attracted by these ox images, people have flocked to this scenic spot, hoping to get lucky in the Year of the Ox.