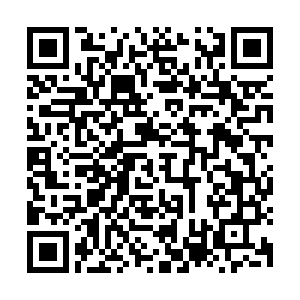 Serena Williams will lead the charge of American women in the last-eight of the Australian Open and continue her bid for a record-equaling 24th Grand Slam title when she meets a familiar foe in second seed Simona Halep on Tuesday.

Williams, 39, is among three Americans who have made it to the quarter-finals at Melbourne Park this year and Wednesday's clash between Jennifer Brady and Jessica Pegula has ensured that at least one from the country will be in the last four.

In contrast, Mackenzie McDonald was the only American male player to make the last 16 stage at this year's Australian Open.

"I think it's great for American tennis ... three women in the quarter-finals of a slam, I think that's great," said German Michael Geserer, who coaches Brady. "I know each – yeah, each girl and they're working very hard individually."

Shelby Rogers, who lost to world number one Ash Barty in the fourth round, Brady and Pegula were all in action in the top half of the draw on Monday and were among 16 American women in the main draw at Melbourne Park – the most from any country. 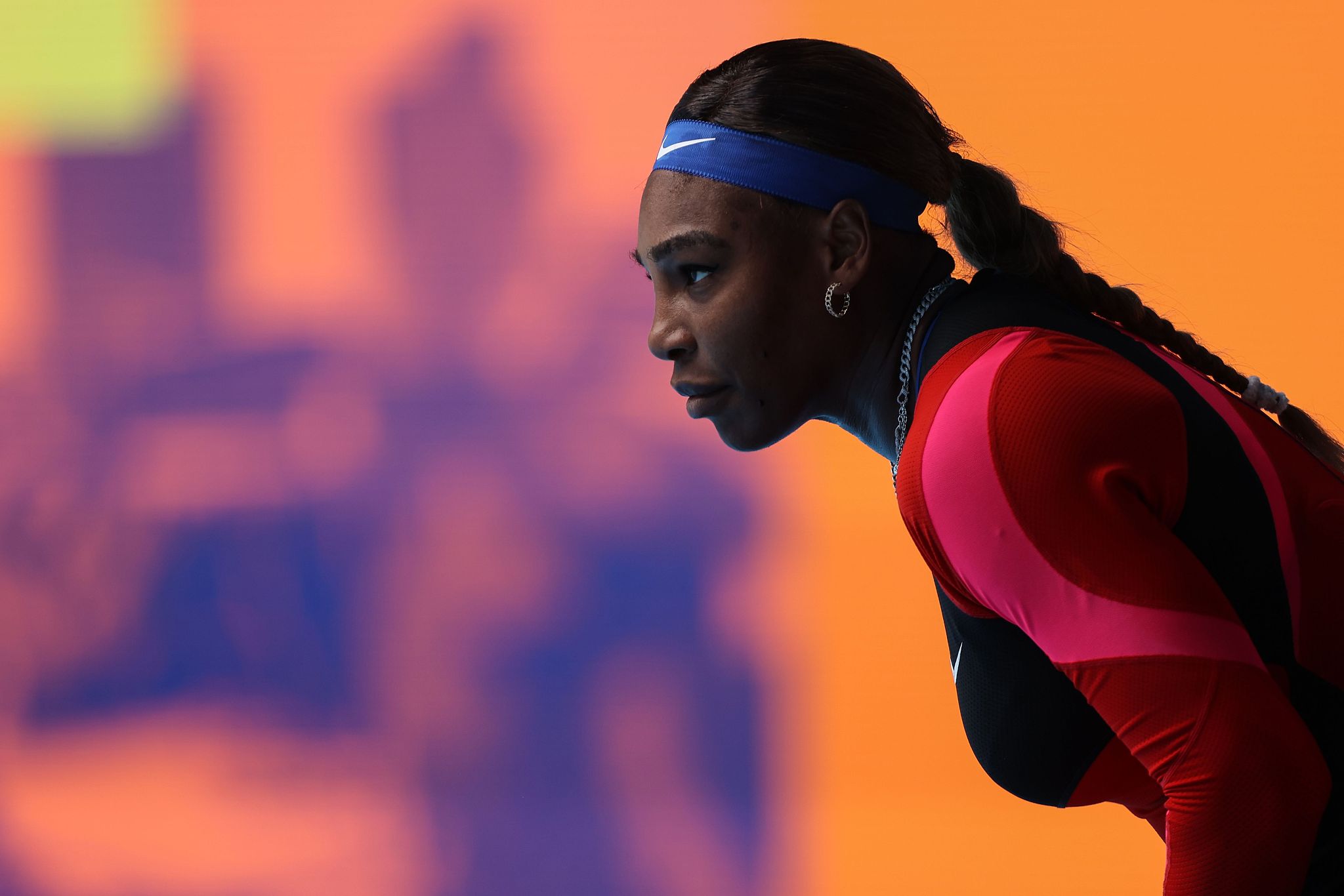 Serena Williams of the U.S. in her Women's Singles fourth round match against Aryna Sabalenka of Belarus during day seven of the 2021 Australian Open at Melbourne Park in Melbourne, Australia, February 14, 2021. /CFP

Serena Williams of the U.S. in her Women's Singles fourth round match against Aryna Sabalenka of Belarus during day seven of the 2021 Australian Open at Melbourne Park in Melbourne, Australia, February 14, 2021. /CFP

"They're very close off the court. They hit a lot. They like to practise with each other a lot," said Pegula's coach, David Witt. "I think it's one of those things where they're pushing each other. They root for each other.

The trio would have had no better idol at the start of their careers than Williams, who will meet Romanian twice Grand Slam winner Halep in the evening session at the Rod Laver Arena in their 12th meeting on tour.

Williams leads 9-2 in the head-to-head but lost the most recent meeting when she was beaten by Halep in the 2019 Wimbledon final – one of her four defeats in Grand Slam finals since returning to the circuit in 2018 after becoming a mother.

Japan's Naomi Osaka, who moved to the United States as a three-year-old and lives and trains there, was another player who defeated Williams in the 2018 U.S. Open to win the first of her three majors and could be next up for the American.

Also in action will be eight-time Australian Open champion and top-ranked Novak Djokovic, who will have concerns over an abdominal injury when he plays sixth-seeded German Alexander Zverev, the finalist at the 2020 U.S. Open.

In the day's other singles match, Russian qualifier Aslan Karatsev, ranked 114th, will look to continue his spectacular run on his Grand Slam debut when he takes on 18th-seeded Grigor Dimitrov of Bulgaria.