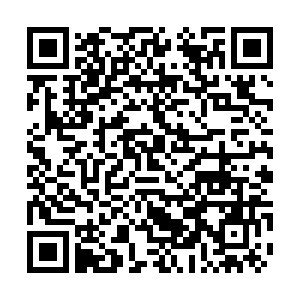 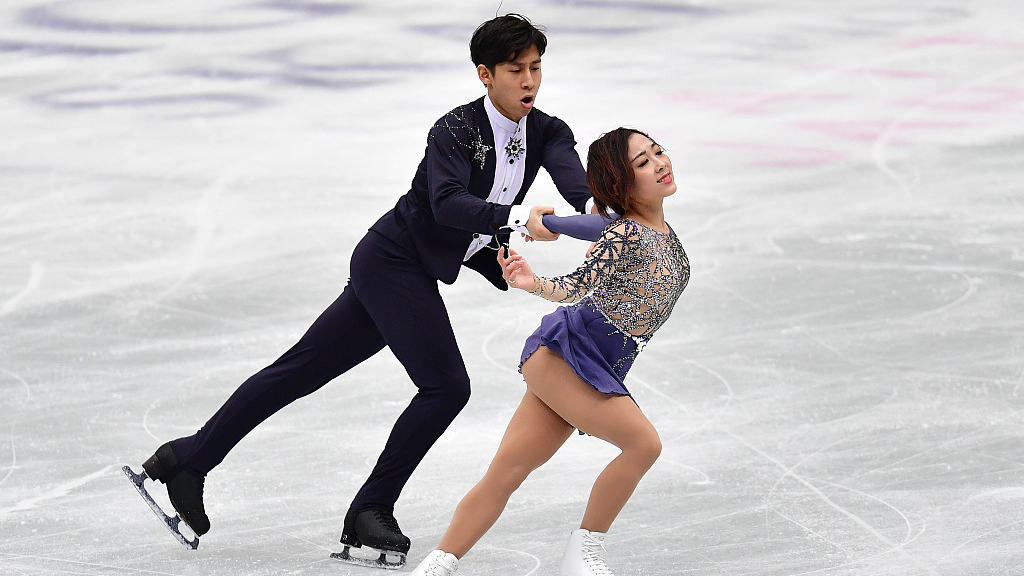 China's figure skating star duo Sui Wenjing and Han Cong have geared all up for their third world championship title at the upcoming World Figure Skating Championships, set for March 22-28 in Stockholm, Switzerland.

It will be Sui and Han's first world competition this season, with both missing out on the Cup of China in November, as Han was still recovering from hip surgery in April.

Still, a lot is expected of them as the pair is known to make stunning comebacks from injuries. In 2015, Sui sustained ankle injuries on both feet and had to learn to walk again after surgery.

Having fully recovered one year later, they put on a stunning performance at the 2017 World Figure Skating Championships, storming the pair's world championship for the first time.

After winning silver at the 2018 Pyeongchang Winter Olympics, injury struck again, and Sui underwent another surgery on her right foot and had to sit out over half the season. 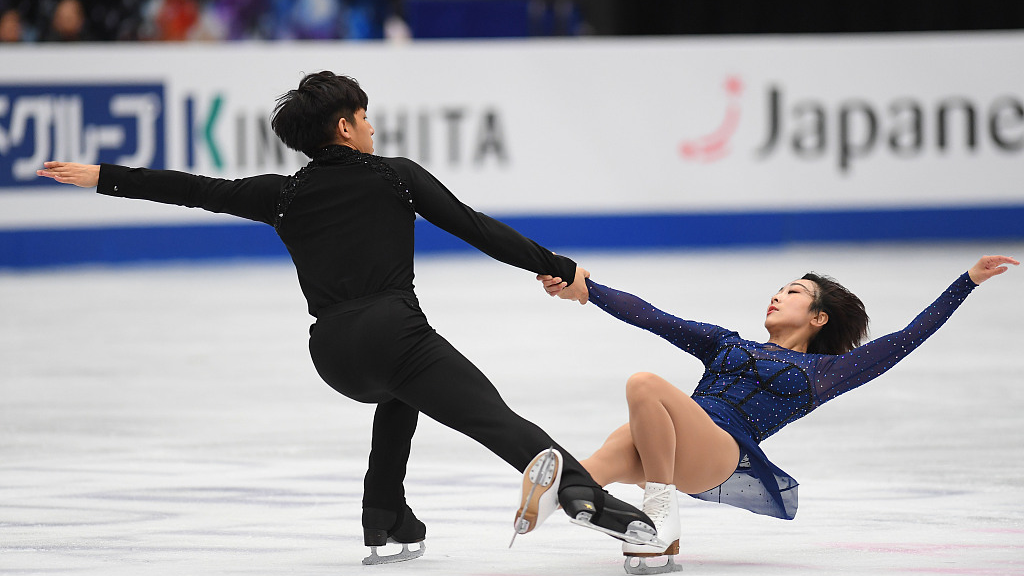 At the 2019 World Figure Skating Championships, they mesmerized the audience with their emotional and haunting routine to "Rain, In Your Black Eyes" in the free skate and claimed their second world championship title with a record-breaking score.

Optimistic about his recovery from hip surgery, Han tried to look at the bright side of his injuries in the past years, saying, "It will all add up to something significant in my future career."

Serving as the qualifying event for the Beijing 2022 Winter Olympics, the upcoming world championships in Stockholm will occur in a similar scenario to 2017 and 2019 when the two returned to the competitive ice after overcoming setbacks off the rink.

There is every reason to believe that they will pull out all the stops on this return as they kick start their one-year preparation leading up to Beijing 2022.