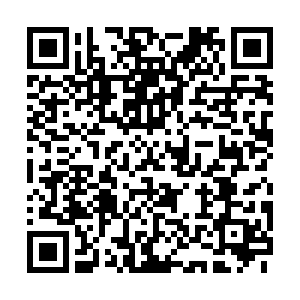 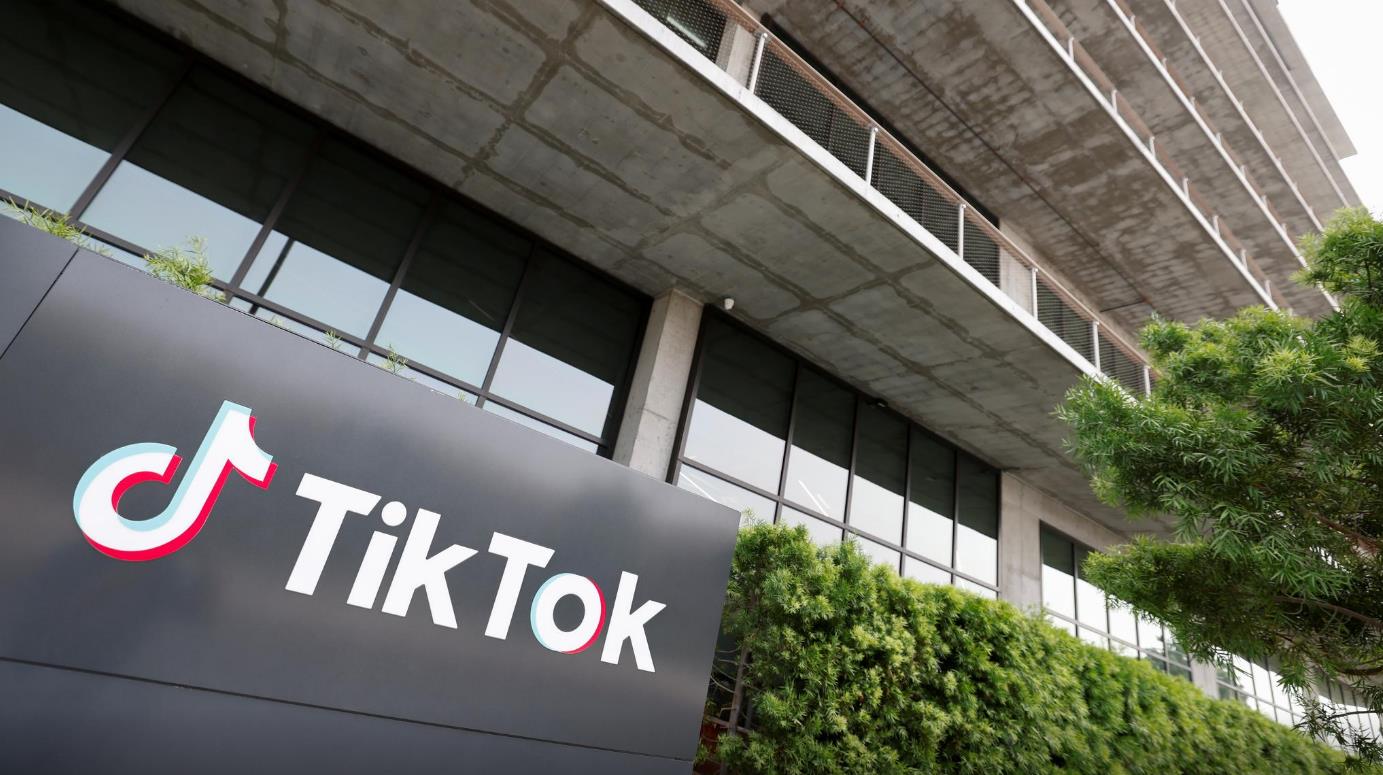 Accused of being a so-called front for the Chinese government by the Trump administration, TikTok's ad business looked bleak last July.

Big brands backed off on spending, even as TikTok executives offered refunds to advertisers in the event the hot social media platform were to be banned from operating in the United States.

But after it became clear that Joe Biden had won November's U.S presidential election, that all changed.

"The interest in TikTok has exploded," said Erica Patrick, vice president and director of social media at Mediahub Worldwide, which has worked with brands such as Netflix and Twitch. She said she expects client spending to increase significantly over the next six months.

The clamor around national security and TikTok during the previous administration appears to have been "more of a stunt" and has not been a serious concern for advertisers, Patrick said.

Trump's defeat in the presidential election was the turning point for many advertisers who were previously "on the fence" about TikTok, according to one media buyer.

As business picks up, the platform has approached major brands individually to address lingering concerns, such as the placement of their ads, the buyer said.

Although TikTok's U.S. advertising business is estimated to be small compared with larger social platforms, TikTok said it tracked a 500 percent increase in advertisers running campaigns in the United States over the course of 2020. It says it continuously has conversations with advertisers on brand safety.

Bose has found that ads on TikTok are watched for longer than on other platforms, said Christina Kelleher, manager of global social media for Bose.

St. Jude has raised about $50,000 since September through a donation button on TikTok, according to ALSAC, the fundraising and awareness organization for St. Jude.

"TikTok is one of our fastest growing platforms," said Rick Shadyac, chief executive of ALSAC, adding that the organization's first ad campaign in December with actress Ashley Tisdale had "tremendous engagement."