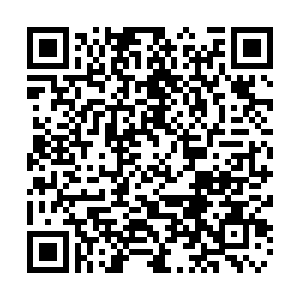 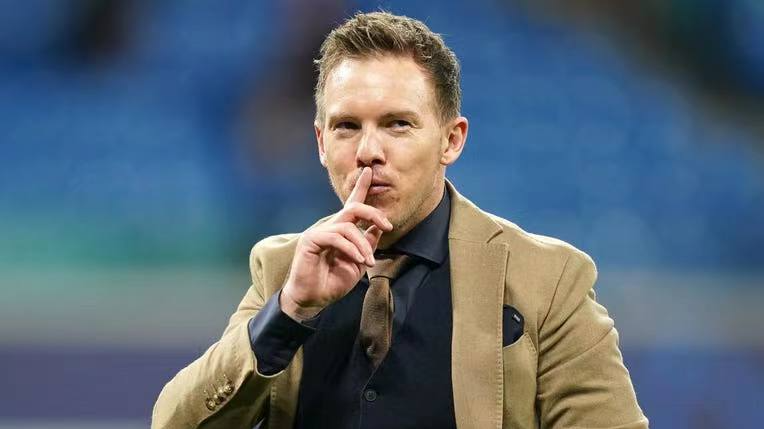 The UEFA Champions League returns tonight with Premier League side Liverpool taking on Red Bull (RB) Leipzig of the Bundesliga the first two games from the Round of 16. In a return to the usual form of the contest, these will be played over two legs, one home and one away fixture per team.

Due to the current COVID-19 regulations in Europe, Leipzig's home game is being played at the Puskas Arena in Budapest, Hungary rather than at the Red Bull Arena. Neither Leipzig nor Liverpool are happy about this change, however, it could actually work in the Redmen's favor.

Since their last Champions League game 10 weeks ago, Liverpool have been eliminated from the FA Cup and are 13 points behind Manchester City in the Premier League meaning their title defense is all but over – as it stands, they are currently in sixth place, sandwiched between West Ham and Everton so there is also a chance they may not even qualify for Europe next season.

It isn't simply that they are on a bad run of form. They've lost five of their last eight in the League but, crucially, three of those losses have happened at Anfield. Until their 1-0 loss to Burnley on January 21, Liverpool were unbeaten at home in all competitions for 68 consecutive games; they have since lost twice more, to Brighton and Manchester City. 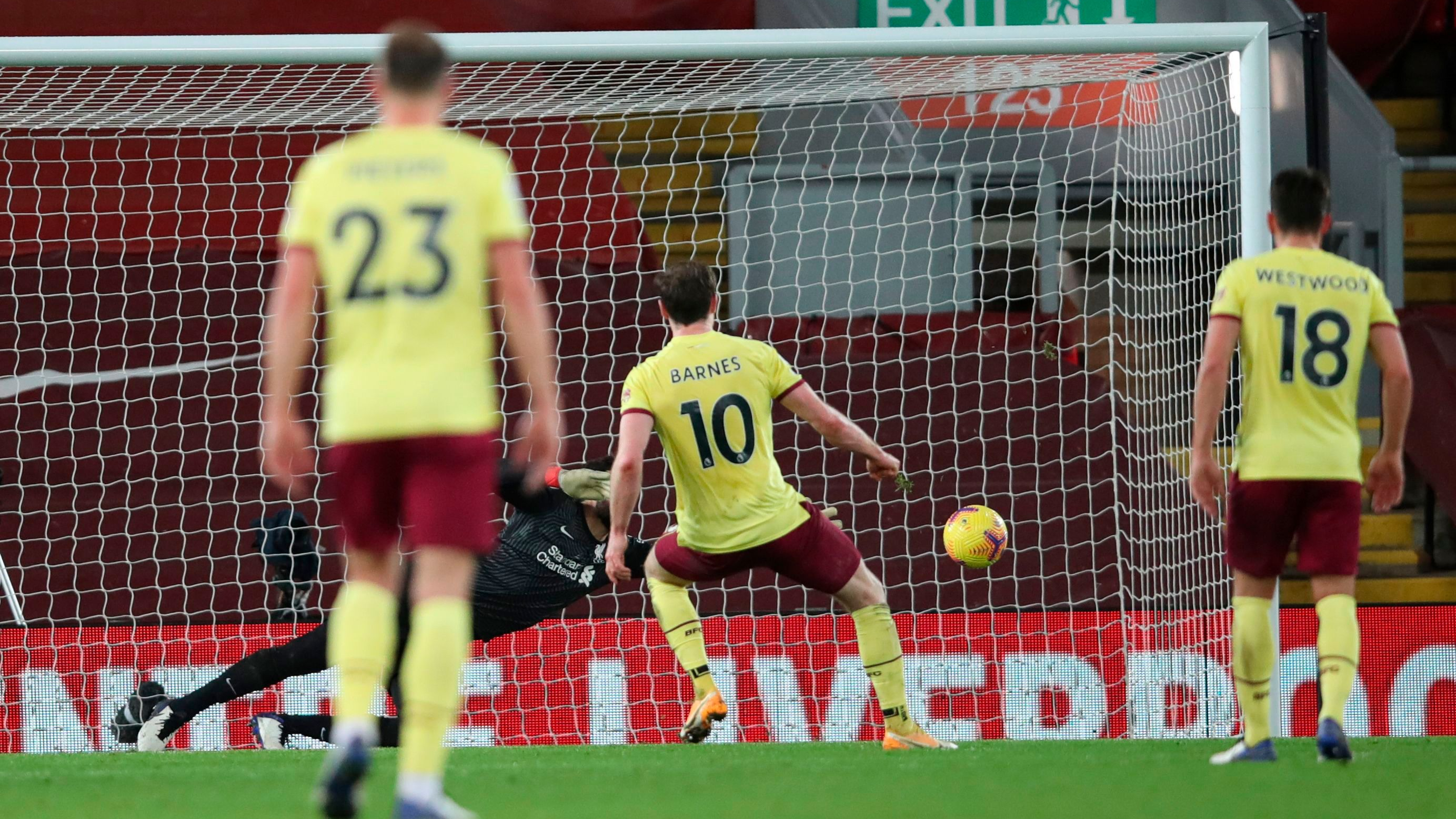 This collapse is defined by two major on-pitch issues. The first is that the amount of games being played in this foreshortened season has tired out the high-energy offense leaving hitmen Mo Salah, Roberto Firmino, and Sadio Mane sluggish and easy to pin down.

The second is that injuries have entirely wiped out Liverpool's central defense. Award-winning defenders Virgil van Dijk, Joe Gomez, and Joel Matip are all unavailable, forcing Liverpool to play holding midfielders much deeper down the pitch in a position they're unsuited to.

This zone will no doubt be the target for high-flying RB Leipzig. Julian Nagelsmann's side is currently second in the Bundesliga behind the mighty Bayern Munich and firing in goals at an incredible rate. The last time they failed to score was on December 19, and since they have scored 13 times in eight games.

More worryingly for Liverpool is that these goals are practically coming from everywhere. In the Bundesliga, five of their players have scored four goals this season, and none of them play in the same position i.e. these aren't goals shared by a set of forwards like Salah, Firmino, and Mane. Center forward Yussuf Poulsen has scored as many times as left-back Angelino, as has midfielder Marcel Sabitzer. 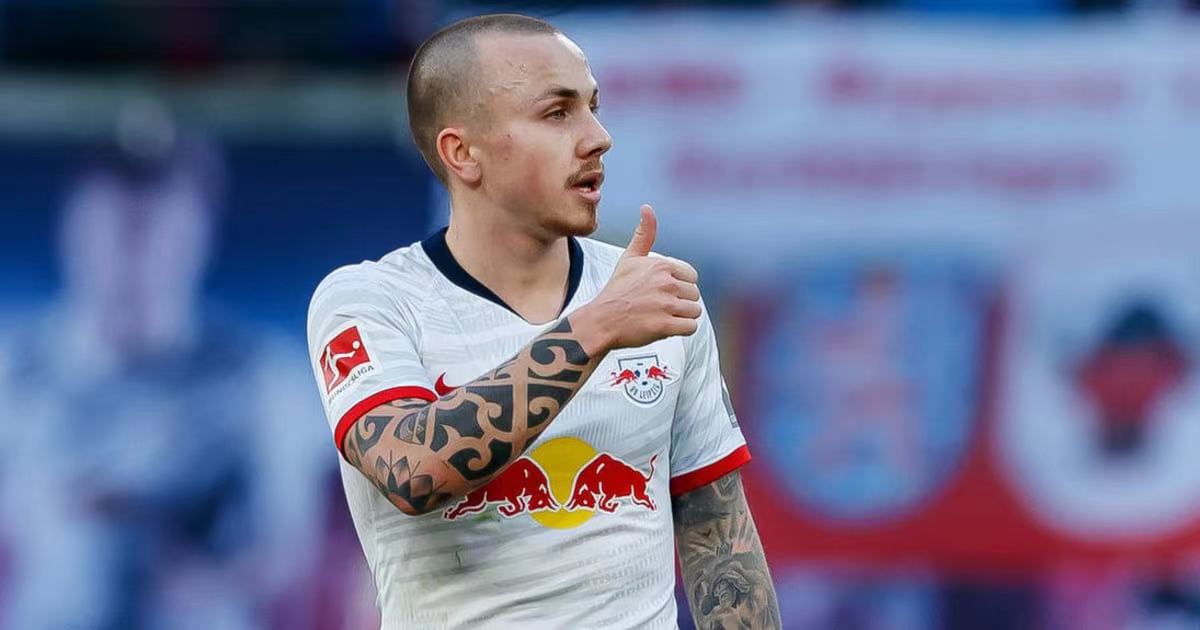 Also in Leipzig's squad is Dayot Upemacano who has recently finalized a transfer to Bayern Munich. This is a controversial move as, like the signings of Mario Goetze, Robert Lewandowski and Mats Hummels from Borussia Dortmund over the years, it's seen as a way for Bayern to weaken their domestic rivals, perhaps more than actually strengthen their own already stacked side. For the time being it's something of a concession from the Bavarian giants that Leipzig are genuinely dangerous.

Liverpool have a reputation for magic, especially on big European nights such as this. But without the fans of the Kop, with a severely diminished team and facing a fast and furious side of contenders in Leipzig, manager Jurgen Klopp may need more than magic – he'll need a miracle.