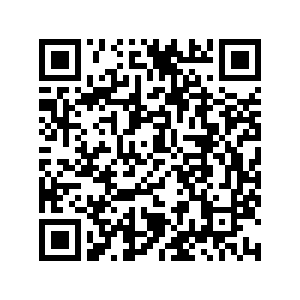 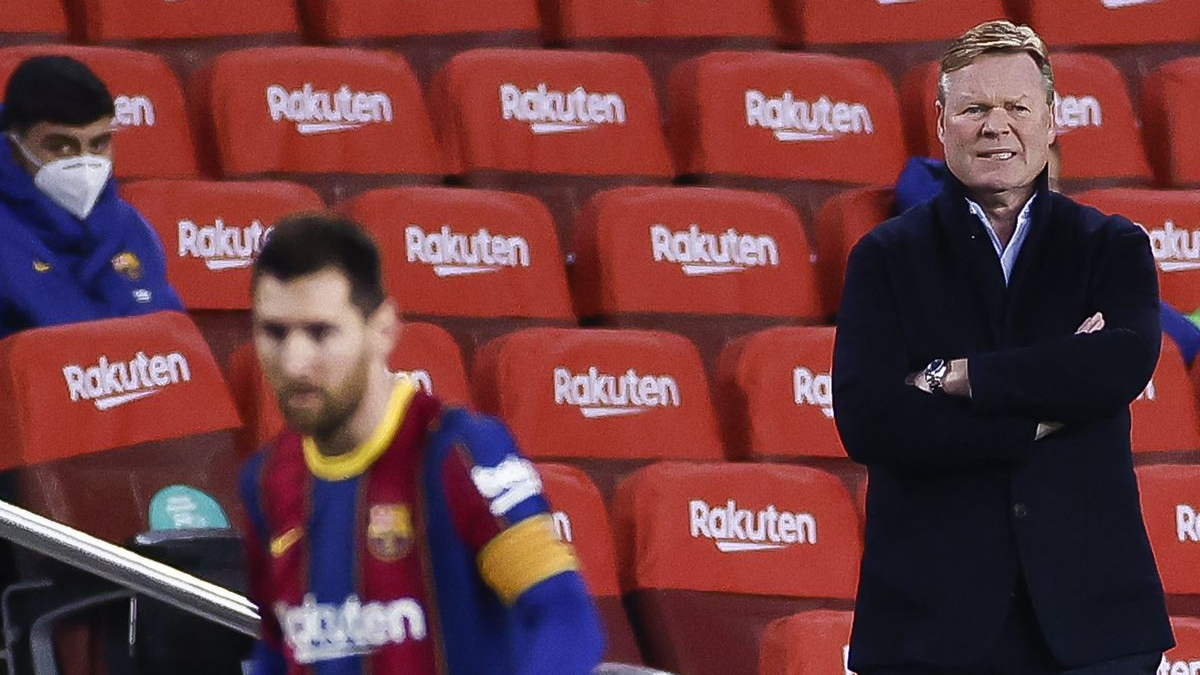 When Tottenham Hotspur trounced Everton 3-0 in the Premier League on September 9, 2017, did anybody think the next time then-managers Mauricio Pochettino and Ronald Koeman's next game against each other would be Paris Saint-Germain (PSG) vs. Barcelona in the Round of 16 in the UEFA Champions League?

It's a remarkable fact, one of many in this remarkable fixture. Of course, one of the main reasons sports are interesting is this potential for lingering, ongoing drama. In this case, however, the myriad storylines that will come together over the course of 90 minutes are potentially far more interesting than the game itself.

For Barcelona, the big story is still Leo Messi's status with the club. The 8-2 demolition during last season's Champions League quarterfinals by Bayern Munich was a wake-up call for the La Liga side who have been stagnant for a while. Luis Suarez was quick to leave, and so too was Messi – until he wasn't.

The real reason behind his staying after every trusted back channel and rumor mill spoke of him making moves to Manchester City will probably never be revealed. The gist is that it would have been some kind of illegal contract breach, a factor that will no longer be in play when this season wraps up, as his contract with Barcelona officially ends then too. 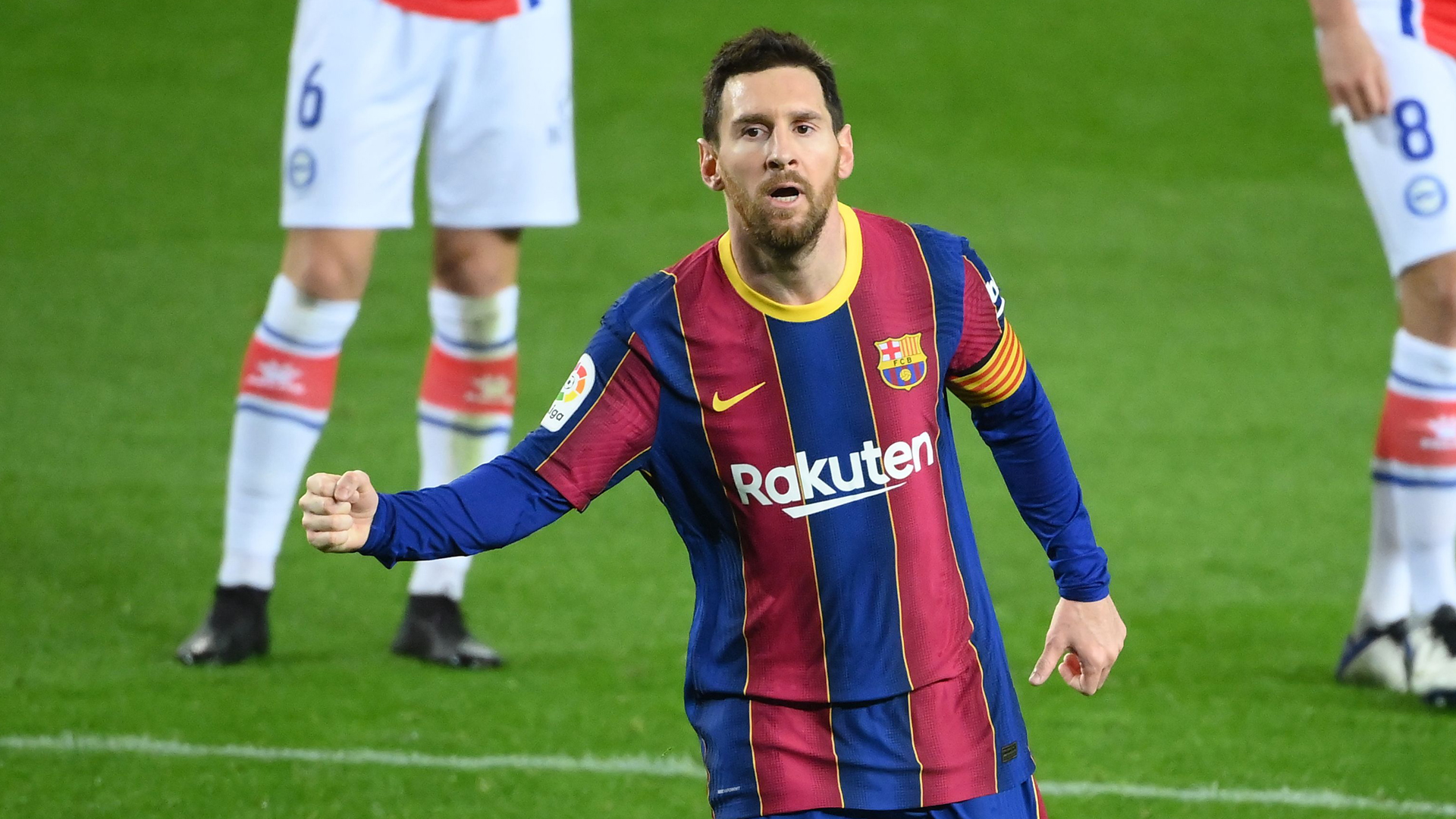 That means unless current Barcelona president Carlos Tusquets makes the Argentine superstar an offer he can't refuse, this could be the final set of games he plays in the iconic blue and maroon stripes.

Surely he will want to leave on a high with the Champions League trophy in hand. Surely the club will want Messi to stay with them until he retires. For both of these things to happen, Koeman's squad will have to raise their game significantly. In the league, they are on a run of 11 games unbeaten.

In cups, the story is very different. They lost the first leg of the Copa Del Rey semifinals and the final of the newly expanded Supercopa to Sevilla and Athletic Bilbao, respectively, showing that when it comes to must-win games, they lack the mentality. They were also battered 3-0 way back in December by Juventus in their final Champions League group game, a loss that put them second in the group, thus forcing them to face PSG in the Round of 16. 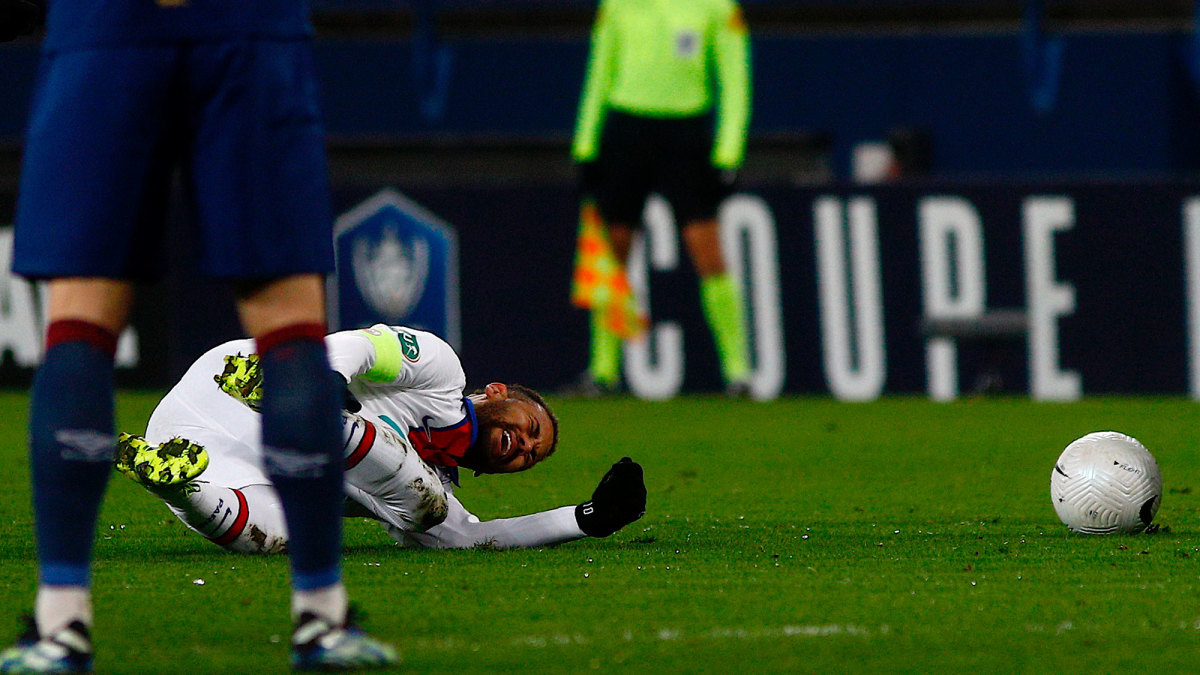 PSG striker Neymar lies on the ground after being tackled by SM Caen midfielder Alexis Beka Beka in the Coupe de France game at the Stade Michel-d'Ornano in Caen, Normandy, France, February 10, 2021. /AP

PSG striker Neymar lies on the ground after being tackled by SM Caen midfielder Alexis Beka Beka in the Coupe de France game at the Stade Michel-d'Ornano in Caen, Normandy, France, February 10, 2021. /AP

For Les Parisiens, the issue (as always) is Neymar. The total lack of change in on-pitch style at PSG following the departure of manager Thomas Tuchel and the arrival of Pochettino confirms this is the new Hollywood FC. The players will play as they want. All they need is a famous face on the touchline to keep up appearances.

Neymar is the top star at PSG, and he knows it, which is why he plays a type of football that looks as if it's designed to create the best possible YouTube highlights first and actually be successful second. It's high energy and flashy; it's also highly individual and dangerous, and once again, it has backfired.

A hard tackle in the third round Coupe de France win over minnows SM Caen left the Brazilian with an adductor muscle injury that has him sidelined for this far-more-important clash. To make matters worse, only a few days earlier, Angel di Maria – PSG's finesse player, the guy who makes Neymar look good – got a season-ending thigh injury.

This puts the onus for victory on Kylian Mbappe. He's already PSG's top scorer with 16 this season. He's had thigh issues of his own and been inconsistent since returning from an injury last November. He has also only scored twice in the group stage, and those goals came in the useless final game against Istanbul Basaksehir.

Barcelona and PSG have played each other eight times since the investment from Qatar Sports Group, and only twice have there been fewer than two goals. The form book promises a high score; the tabloids predict high drama – but that will only be possible if they stop struggling with their own internal issues and remember to play each other.