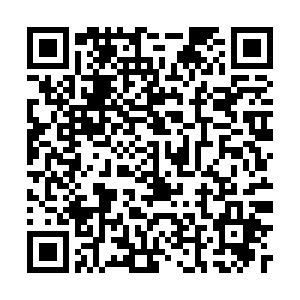 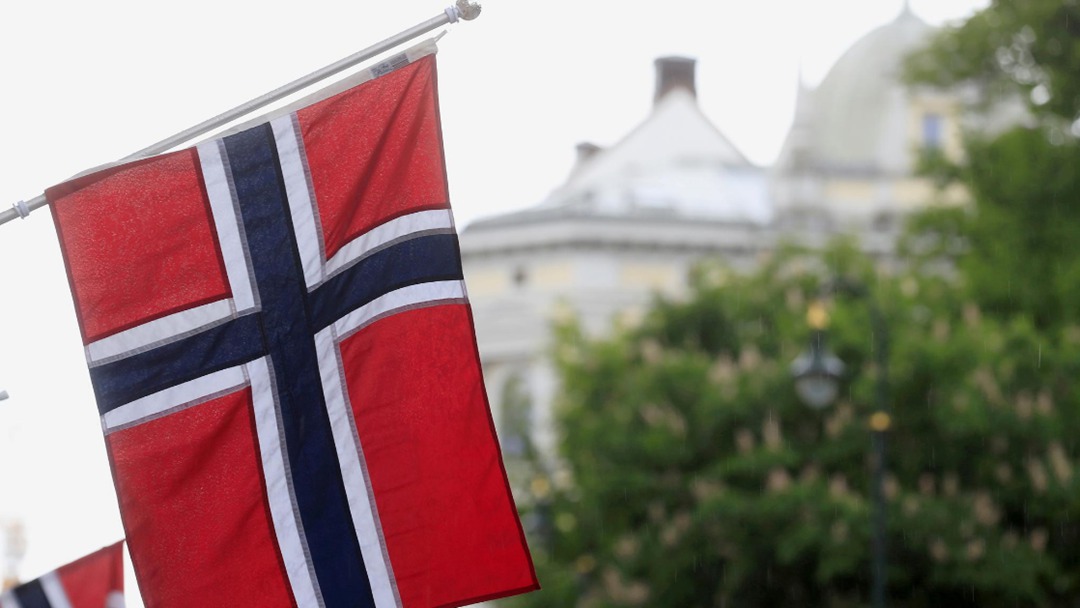 Norway's sovereign wealth fund, one of the world's biggest investors, wants to see more diversity, especially gender equality, on the boards of the companies in which it invests, a document published Monday showed.

"The board (of a company) should have a diversity of competences and backgrounds," read a new policy document from the fund, the world's biggest with more than $1.3 trillion in assets.

"Boards where either gender has less than 30 percent representation should consider setting targets for gender diversity and report on progress," it said.

The policy document also reviewed the arguments for and against diversity.

On the one hand, diversity enriches the decision-making process with a variety of points of view, it illustrates the quality of the recruiting process which is not limited to a small circle, and it increases the legitimacy of decision-makers.

On the other hand, the effects of diversity on financial earnings are not yet documented in serious academic studies, it can complicate recruiting by eclipsing other competences, and the process of feminization is already ongoing without the involvement of shareholders.

The fund's management concluded that "diversity will likely bring additional perspectives and approaches to the board's discussions and ultimately improve the quality of its decision-making process," it said.

"While there are many different dimensions to diversity, we are particularly concerned by persistent under-representation of women on boards," it added.

With holdings in some 9,200 companies, the fund – on Monday valued at 11.14 trillion kroner ($1.32 trillion) – controls the equivalent of 1.5 percent of the world's market capitalization.

Its decisions are closely watched by other investors and are therefore highly influential.

Several countries, including Norway, France, Germany and the Netherlands, have imposed quotas to ensure that more women are represented on boards of directors.

Yet gender equality remains far-off: the share of women on the boards of the 30 biggest companies is just 12.8 percent in Germany, 28.6 percent in the U.S., 24.9 percent in Sweden, 24.5 percent in Britain and 22.2 percent in France, according to the Allbright Foundation.