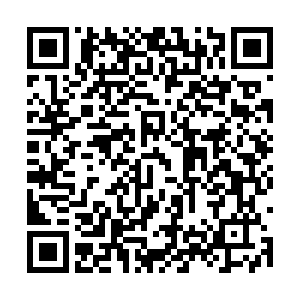 An armed fugitive is on the run after police believed he killed seven people in the city of Bei'an in northeast China's Heilongjiang Province, according to a notice issued by local police on Wednesday.

Police have offered 100,000 yuan reward for the 67-year-old male suspect who was said to be carrying a gun.