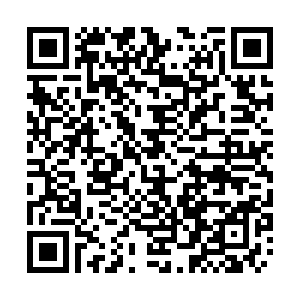 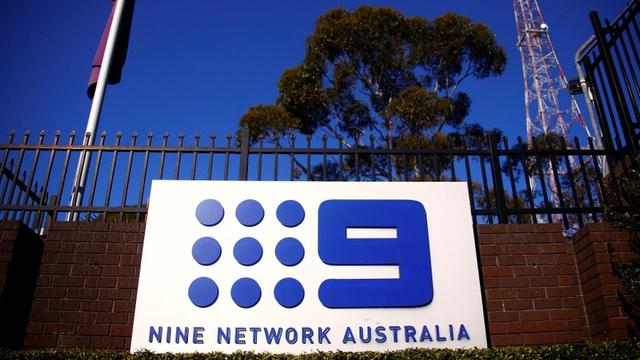 Citing "industry sources," the report said the deal will be signed in the next two weeks. This comes as the country's parliament prepares to pass landmark new media laws in the coming weeks, effectively forcing Google and social media giant Facebook Inc. to strike deals with media companies or have fees set for them.

It is the second large Australian media outlet to strike a deal with Google. On Monday, Seven West Media Ltd. said it had reached a deal that local media reported would also involve the U.S. company paying it AU$30 million a year.

"None of these deals would be happening if we didn't have the legislation before the parliament," Australian treasurer Josh Frydenberg told reporters in Canberra.

"This legislation, this world-leading mandatory code is bringing the parties to the table. We have held the line and held it strongly," he said.

Google also announced two weeks ago that it had begun paying seven Australian news websites under its own model, News Showcase. Google is paying participating publishers to provide paywalled content to News Showcase users through the model that it launched in October. The Alphabet Inc. owned company has reached pay deals with more than 450 publications globally through the product.

Prior to this turnaround, Google had ramped up its campaign against the proposed law, telling the Senate committee that scrutinized the draft that the platform would likely make its search engine unavailable in Australia if these so-called news media bargaining code were introduced.

Facebook also threatened to block Australians from sharing news if the platform were forced to pay for news.

While the digital giants can afford the likely cost of paying for the Australian news they link to, they are concerned about the international precedent that Australia could set.

Media outlets around the world are trying to find a way to compensate for a slump in advertising revenue, traditionally their main source of income, which has resulted in widespread closures.

Meanwhile, Google has faced pressure from authorities elsewhere to pay for news.

Last month, it signed a deal with a group of French publishers, paving the way for the company to make digital copyright payments. Under the agreement, Google will negotiate individual licensing deals with newspapers, with payments based on factors such as the amount published daily and monthly internet site traffic.

(With inputs from AP and Reuters)