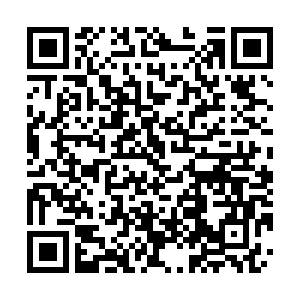 China strongly opposes some countries' attempts to politicize the pandemic, play blame game and stigmatize China, spokesperson of the Chinese Embassy in the UK said in a statement on Tuesday in response to the remarks of the UK side that "it's fairly obvious that most of the evidence seems to point to the disease having originated in Wuhan."

"China has maintained close communication and cooperation with the World Health Organization (WHO) on the global origin-tracing of the virus in an open and transparent manner," said the spokesperson.

"The Chinese government provided strong support and assistance to WHO-convened global origin-tracing study, which has been highly recognized by the WHO and international experts, including those from the UK," the spokesperson added.

"We hope that countries of the world will adopt a fair, objective and responsible attitude, take concrete actions to support the work of the WHO, and make due contribution to international cooperation on fighting the pandemic and to the building of a global community of health for all."

The spokesperson added that there are a number of clues, reports and studies suggesting there were outbreaks in multiple locations around the world as early as the second half of 2019 and stressed that the global origin-tracing work may be extended to more places as factual evidence accumulates and science-based hypotheses evolve.

The spokesperson also noted the importance of science-based and evidence-based studies when conducting origin-tracing work.

"We should not allow politics to override science, or replace scientific study with unwarranted speculation and deliberate distortion," the spokesperson added.