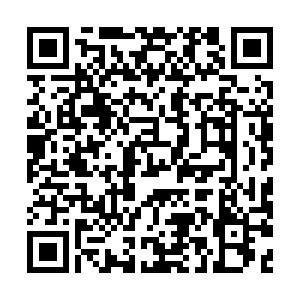 Newly crowned Masters champion Yan Bingtao of China breezed through the first round at the Welsh Snooker Open after defeating compatriot Xu Si 4-1 in Newport, Wales, on Tuesday.

Just a month ago, the 21-year-old Yan beat veteran John Higgins to clinch the Masters title as a debutant of the tournament, becoming the youngest Masters champion since Ronnie O'Sullivan won the event in 1995 at the age of 19. 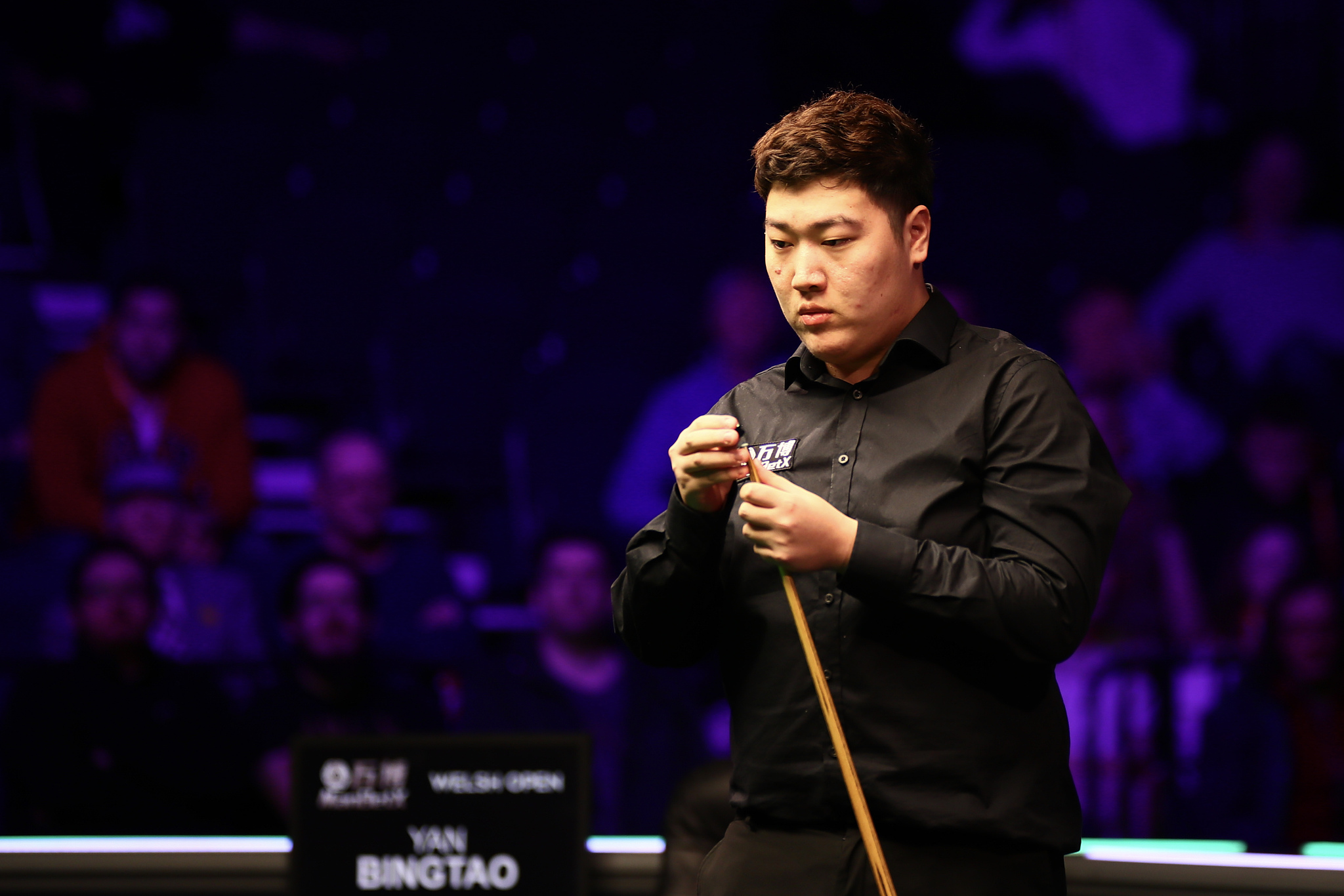 The Chinese hopeful joined the Welsh Open with a ranking of world No. 12. Although he lost the opening frame on Tuesday, he was unmatched by his world No. 78 opponent over the following four frames.

Yan will meet French player Brian Ochoiski in the next round.