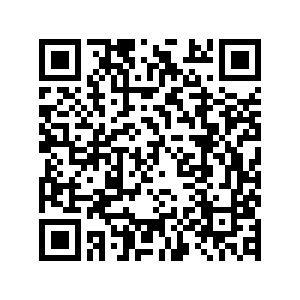 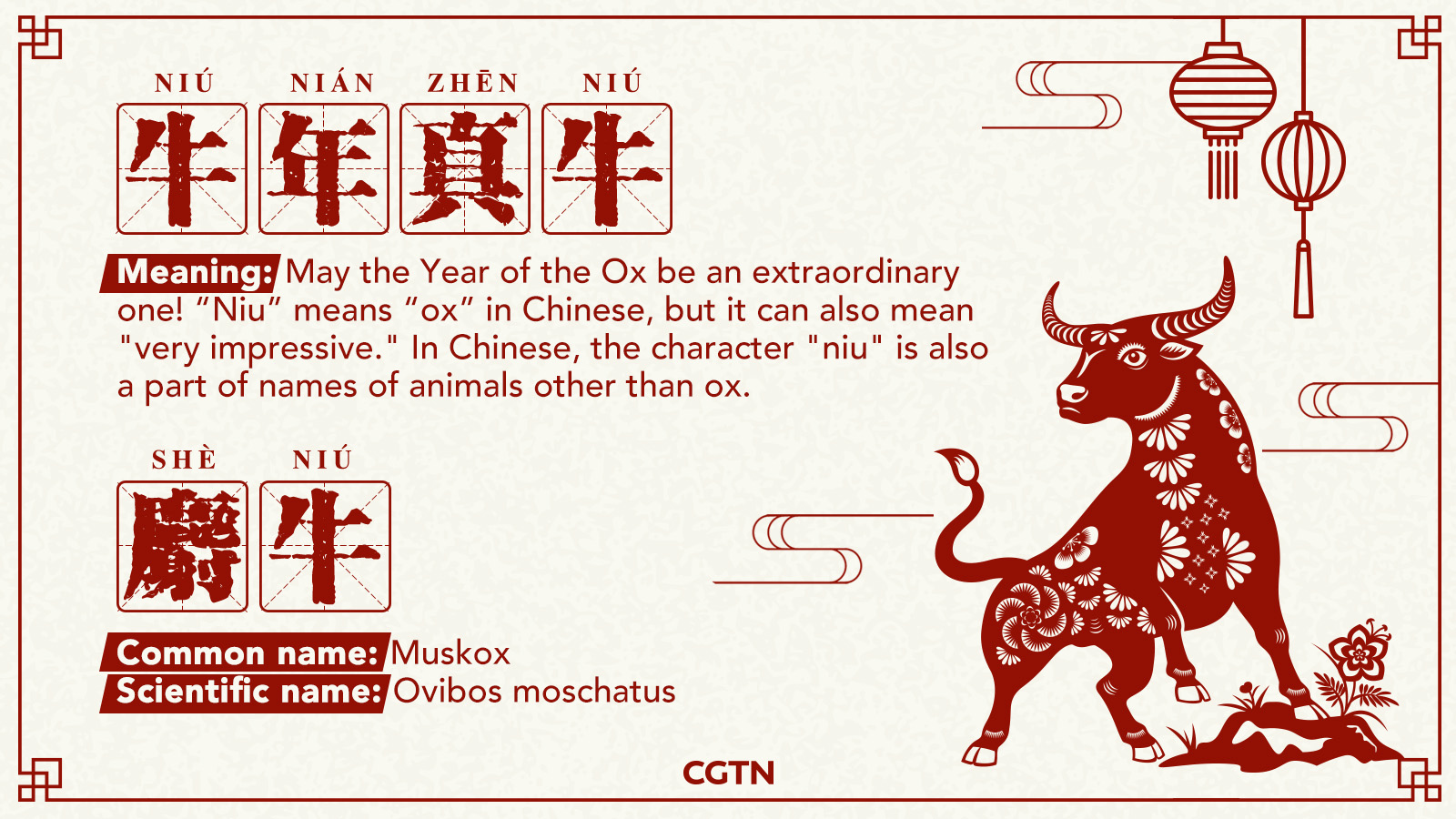 Muskox (Ovibos moschatus), mostly present in North America, Greenland and Russia, is the northernmost ungulate animal. The animal usually lives in rocky and barren areas with a severe cold climate. Branches of grass and shrubs are their main food.

Both male and female ox have horns. However what makes them different than other ox species is the base of their horns, that are flat and thick, and grow from the center of their skull to the sides of their heads, almost like middle hair. 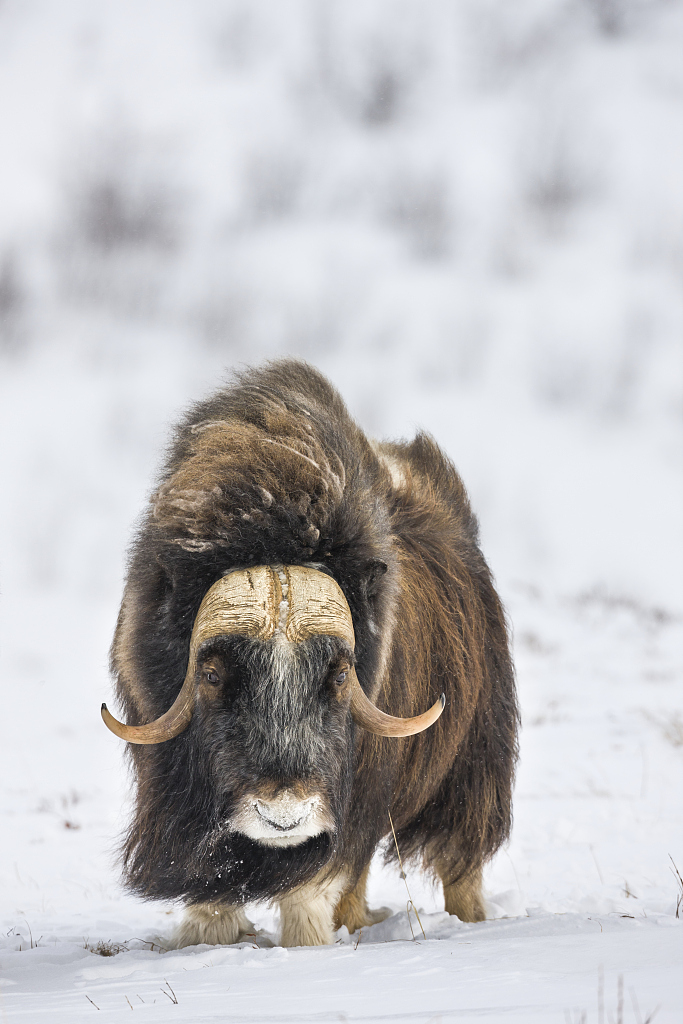 Faced with danger, the muskox has its own strategy by forming a defensive circle with strong males deployed in the frontline, protecting the young ones in the middle. Rarely would they retreat to avoid conflict with hungry wolves or polar bears, a pose with lowered head and pointing horns send enough signals that getting closer to the herd is almost like asking for trouble.

The musk ox's fur is thick and dense enough to resist cold and moisture and the outer layer of thick hair protects it against rain, snow, and wind. Because of this characteristic, they have fallen victim to reckless hunting by people who sought thick fur and meat.

In the early 1900s, the muskox was lingering at the edge of extinction before the protective laws were adopted in countries like Canada to prevent killing. With the help of timely protection, the species has now bounced back.