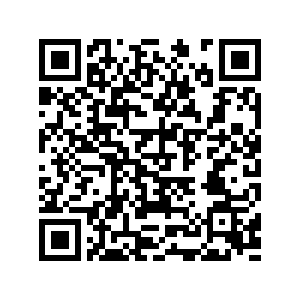 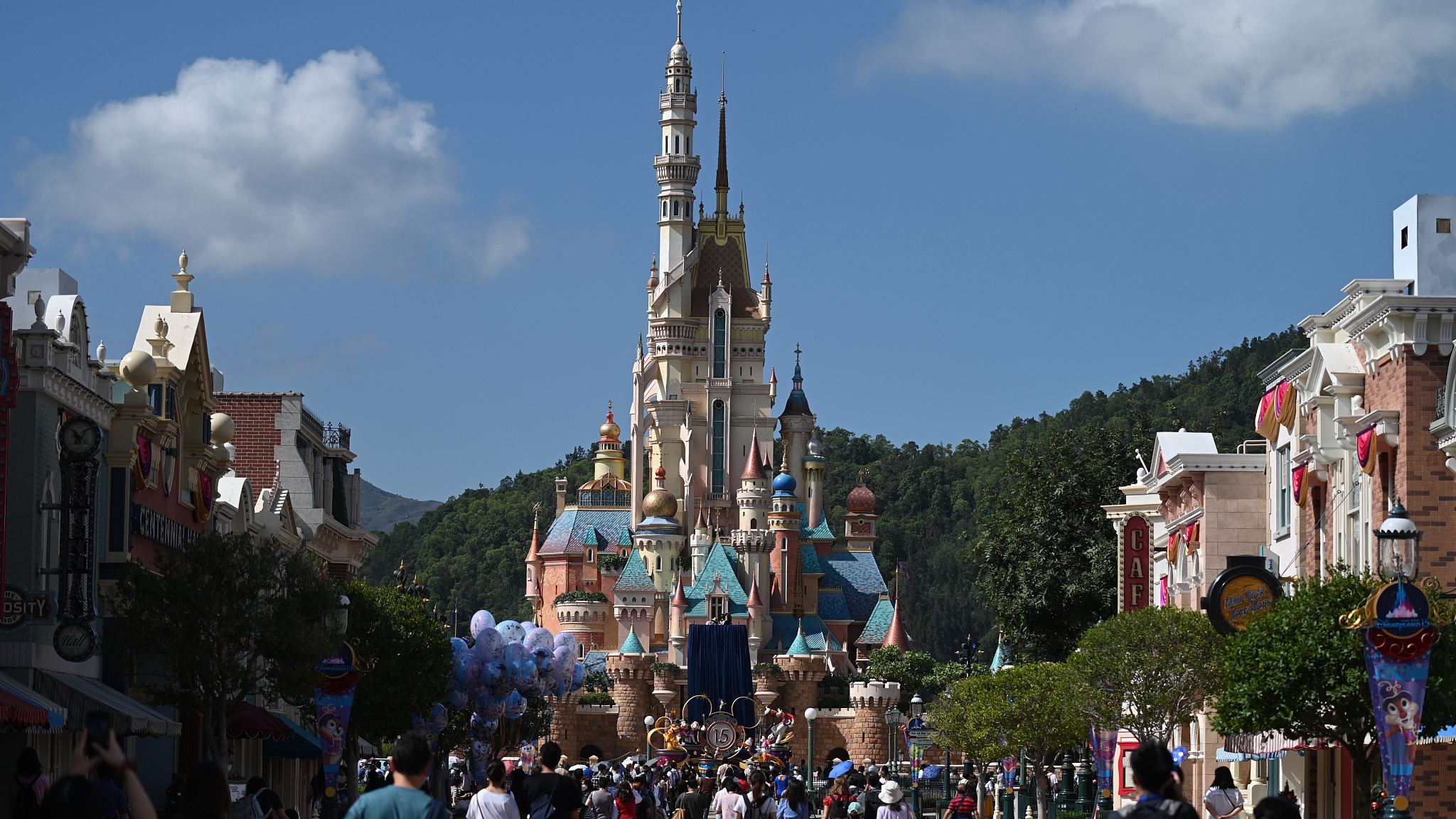 The new castle inside the Disneyland theme park in the HKSAR, China, November 20, 2020. /CFP

The new castle inside the Disneyland theme park in the HKSAR, China, November 20, 2020. /CFP

The government of China's Hong Kong Special Administrative Region (HKSAR) decided Tuesday to relax COVID-19 epidemic containment measures to allow some venues, including theme parks, to resume operation on a limited basis in response to the slowing epidemic.

Hong Kong's two major theme parks, the Ocean Park and Disneyland, announced Wednesday that they would reopen on February 18 and 19, respectively.

The Ocean Park announced that it would start accepting reservations at 5 p.m. on February 17. Except for children under three years old, residents over 65, and people with disabilities, all visitors must book their admission date online.

The Ocean Park said all visitors must scan a QR code on the mobile app "LeaveHomeSafe," a digital tool for recording daily routes or register their personal information before entering the park, and park staff will also conduct regular COVID-19 Polymerase Chain Reaction (PCR) tests.

The Ocean Park will also continue to implement a series of strict prevention measures, such as reducing the visitor capacity of the park and individual facilities to no more than half than usual, and visitors to the theater will also be seated in alternate rows.

Hong Kong Disneyland also announced that it would reopen its park on February 19, and start accepting reservations at 10 a.m. on February 18. Visitors are also required to make a health declaration when making an online reservation.

According to the latest regulations and guidelines issued by the HKSAR government and the department of health, the park will continue to strengthen its prevention of the epidemic and implement health and safety measures, including requiring staff involved in its operation to take the COVID-19 test every 14 days.

Disneyland said that it would implement attendance control according to the HKSAR government's regulations and continue to review and adjust its operations and related arrangements in line with the latest guidelines.

Three of the new infections are of unknown sources, the CHP said. One more patient died from the disease, raising the death toll to 195 in the city.

Hong Kong has registered a total of 10,796 confirmed cases so far.