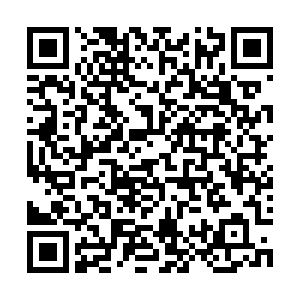 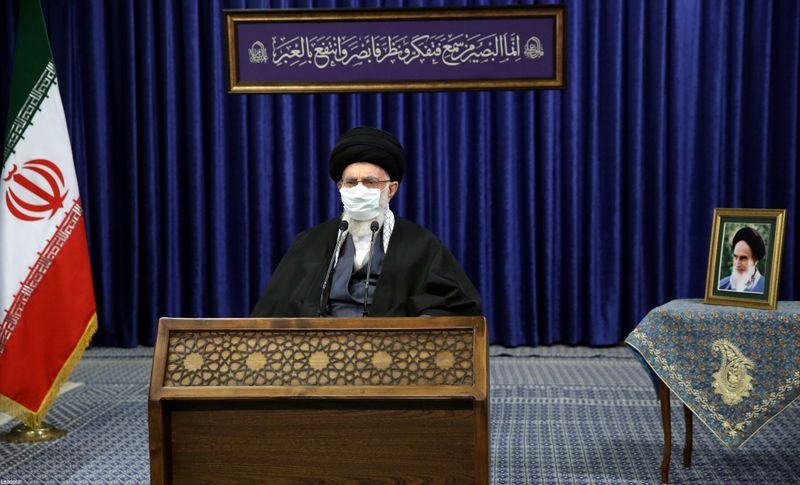 Iran's Supreme Leader Ayatollah Ali Khamenei demanded "action, not words" from the United States if it wants to revive Tehran's 2015 nuclear deal with world powers, the latest challenge to new President Joe Biden to take the first step towards a thaw.

Tehran has set a deadline of next week for Biden to begin reversing sanctions imposed by his predecessor Donald Trump, or Iran will take its biggest step yet to violate the nuclear deal – banning short notice inspections by the UN nuclear watchdog.

"We have heard many nice words and promises which in practice have been broken and opposite actions have been taken. Words and promises are no good. This time (we want) only action from the other side, and we will also act," Khamenei said in a televised speech.

Biden aims to restore the pact under which Iran agreed to curbs on its nuclear program in return for the lifting of sanctions, a major achievement of the Obama administration abandoned by Trump in 2018.

But while both Tehran and Washington now say they want to see the agreement revived, they are at odds over who should make the first move. Iran says the United States must first lift Trump's sanctions, while Washington says Tehran must first return to compliance with the deal, which it began violating after the sanctions were reimposed. 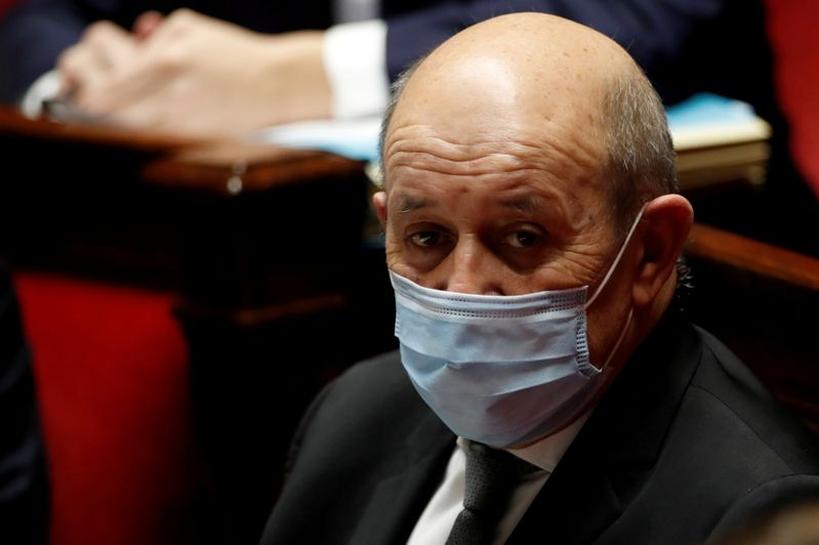 France said it will host talks Thursday between the top diplomats of European powers and U.S. Secretary of State Antony Blinken focused on Iran.

Rouhani: Nuclear weapons have no place in defense program

Rouhani said this is not a new or recent decision, because Supreme Leader Ayatollah Seyyed Ali Khamenei and late Ayatollah Akbar Hashemi Rafsanjani underlined nearly 30 years ago that Iran will not pursue nuclear weapons.

However, Iran has ever since intended to develop "peaceful nuclear technologies" as it is right as a member of the Non-Proliferation Treaty (NPT) and signatory to a safeguards agreement with the International Atomic Energy Agency (IAEA), he added.

Iran's president also reiterated that Tehran will not accept any changes in the Joint Comprehensive Plan of Action (JCPOA) agreed in 2015 after intensive works between Iran and six world powers, neither will it negotiate its national defense program.

Meanwhile, Rouhani said that Iran vowed to return to compliance with the JCPOA "in a few hours" after sanctions against Iran are lifted, whether this is done step by step by both the U.S. and Iran, or in full and at once.

Regarding Iran's stated plan to stop the implementation of the IAEA's Additional Protocol next week, Rouhani said the IAEA inspections will continue on the basis of safeguards agreement, noting the IAEA Director General Rafael Grossi has made a request to travel to Iran.

Iran's envoy to the IAEA later confirmed that Grossi will visit Tehran on Saturday to discuss how to work with Iran in light of its plan to scale back cooperation.

"IAEA DG travels to Tehran on Saturday for technical discussions with the Atomic Energy Organization (of Iran) on how to continue cooperation in the light of new arrangements and development," Iran's ambassador to the International Atomic Energy Agency, Kazem Gharibabadi, said on Twitter.