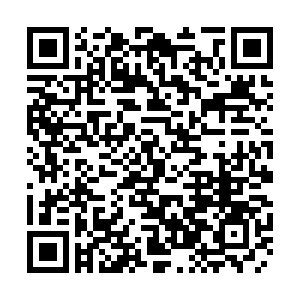 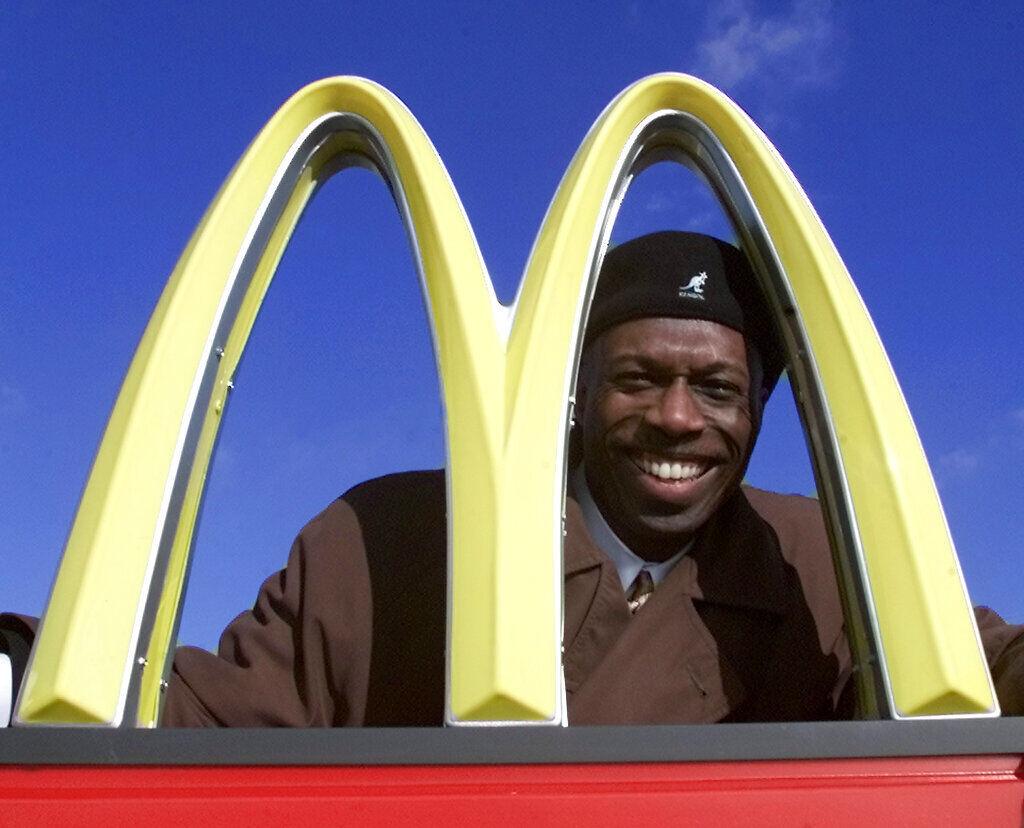 McDonald's, one of the world's largest restaurant chains, is facing allegations of racial discrimination. A Black owner of 14 franchises in Ohio and Pennsylvania, United States has sued the golden arches for practices skewed in favor of white franchise owners.

The lawsuit filed by Harbert Washington on Tuesday against the American fast-food giant claims the company is unfair to Black franchise owners.

Washington, a retired baseball player, accused the 65-year-old firm of denying Black owners the opportunity to buy restaurants in posh communities, citing a $700,000 difference in sales between Black-owned franchises and white-owned franchises.

"By relegating Black owners to the oldest stores in the toughest neighborhoods, McDonald's ensured that Black franchisees would never achieve the levels of success that white franchisees could expect," the lawsuit contended. 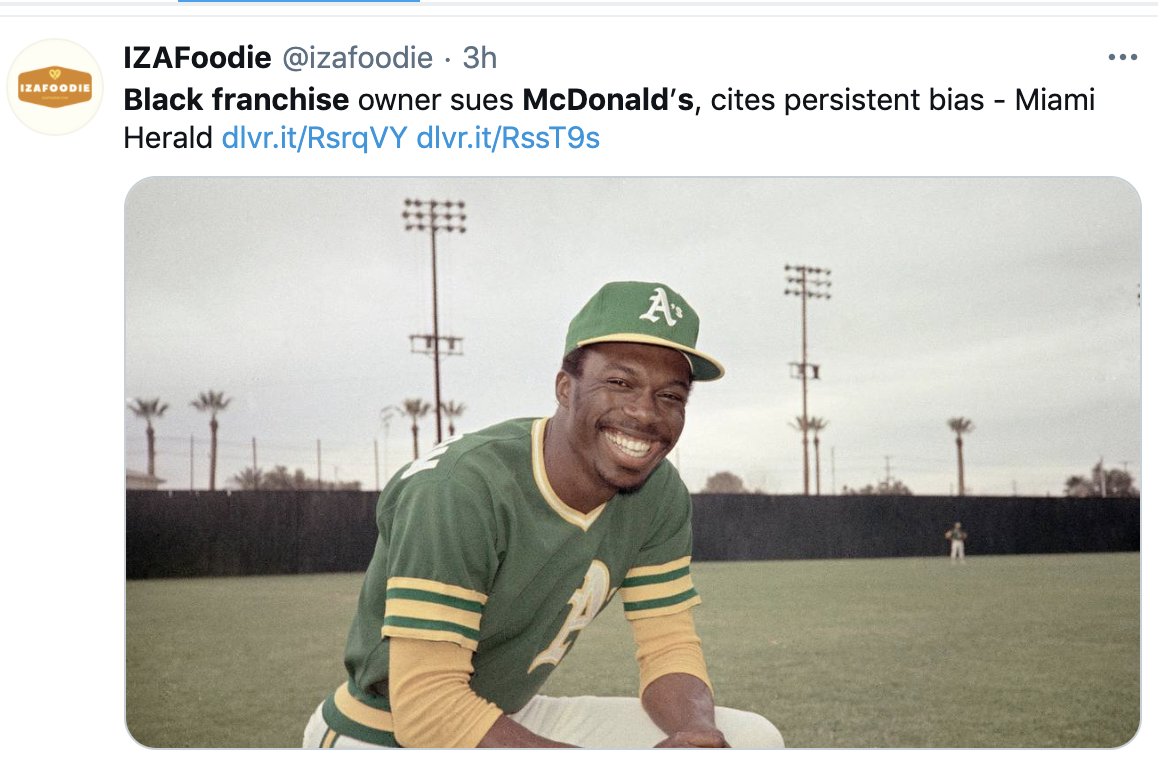 According to Washington, who bought his first franchise 40 years ago, he has been forced to sell seven restaurants in last seven year to white owners. He once owned 27 McDonald's stores.

In September last year, over 50 former Black McDonald's franchise owners made similar accusations in a lawsuit filed against the company. 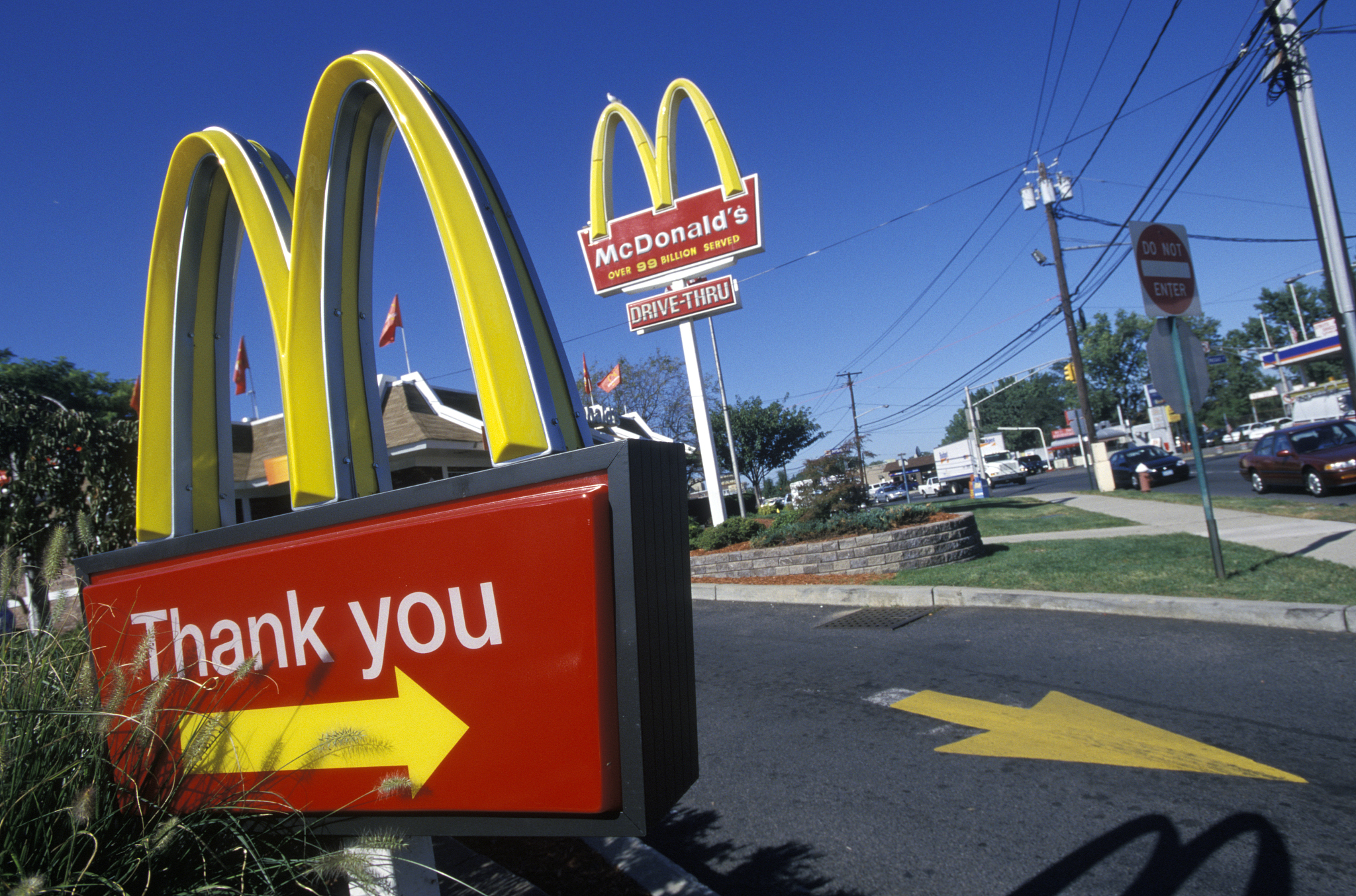 The Big Mac creator rejected Washington's allegations, blaming him for "years of mismanagement." The firm claimed he was "facing business challenges" for which the company has "invested significantly in his organization" and provided him "multiple opportunities over several years to address the issues."