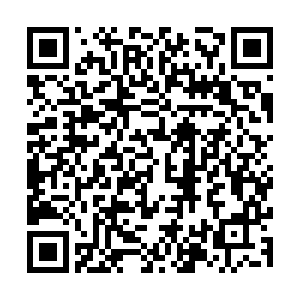 Italian Prime Minister Mario Draghi pledged Wednesday to use "all means" to fight the coronavirus pandemic that has devastated Italy, and said it presented an opportunity for the country to rebuild as it did after World War II.

In his first speech since taking office on the weekend, the former European Central Bank chief listed the pandemic as his top priority of a long-list of issues requiring urgent attention. "The government will carry out reforms but will also tackle the emergency," he told the Senate, the upper house of parliament, where he has almost unanimous support for his new government of national unity.