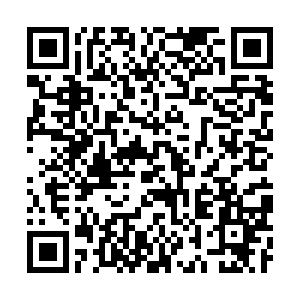 According to the Italian Competition Authority, known as AGCM, the U.S. social media giant fails to properly inform users about how it collects and uses their data for commercial purposes.

AGCM had already fined Facebook 5 million euros in 2018, charging it with unfair trading practices, and ordered it to take corrective action.