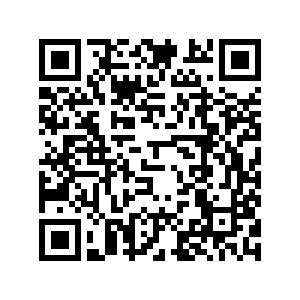 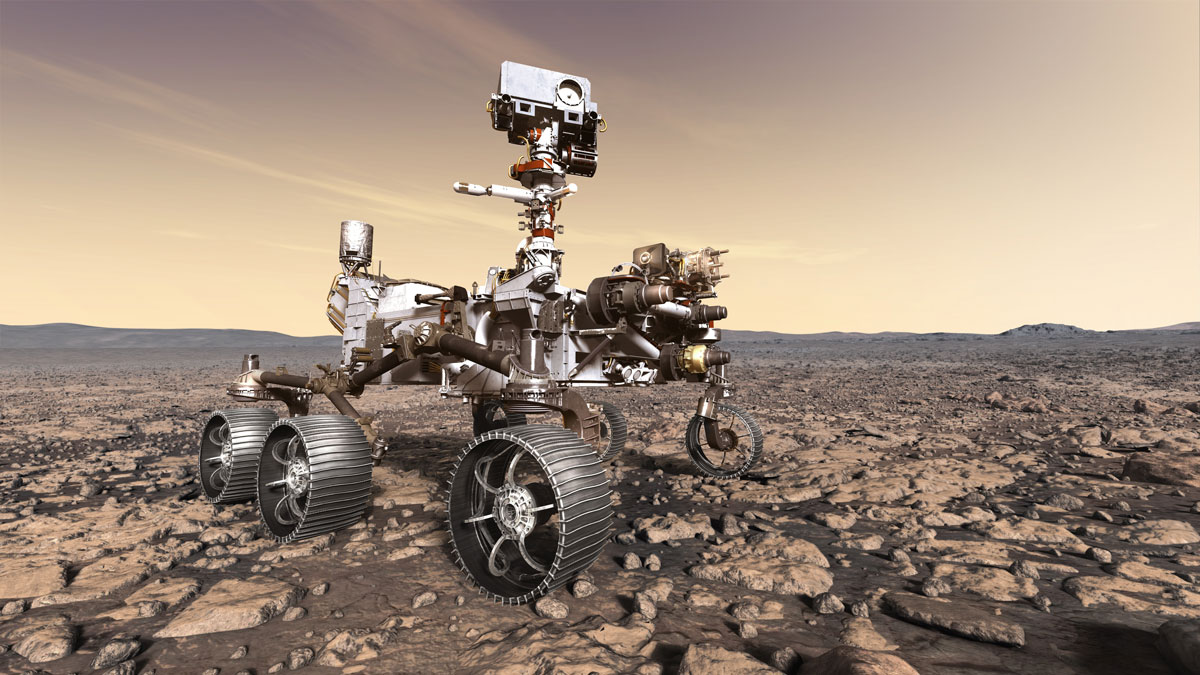 Images from the Perseverance Rover. /NASA

Images from the Perseverance Rover. /NASA

NASA's Perseverance rover is expected to make a touch down on Mars surface on February 18, according to a countdown timer on the space program's website.

After a seven-month journey in space, the rover has traveled over 468 million kilometers from Earth, finishing 99.47 percent of its trip to the red planet. It is now cruising at a speed of 76,925 kilometers per hour, with about 2.5 million kilometers yet to cover.

The rover will land inside the Jezero Crater, a 45-kilometer-wide basin located on the planet's northern hemisphere. There is an ancient lake near the rover's landing spot, said space scientists.

The mission is to seek signs of life, collect samples of rock and then bring them back to Earth.

"Perseverance is NASA's most ambitious Mars rover mission yet, focused scientifically on finding out whether there was ever any life on Mars in the past," said Thomas Zurbuchen, associate administrator for the Science Mission Directorate at NASA Headquarters in Washington.

Before carrying out any operation on Mars on Thursday, Perseverance will experience its shortest but most intense phase in the whole mission. The period will last for about 7 minutes, during which the rover will enter the Martian atmosphere, make a final descent, and then touch down on the surface.

It has to slow down the speed from 20,000 kilometers per hour to zero in 7 minutes while hitting a narrow target on the surface, and that's where the challenges lie.

According to NASA, only about 50 percent of all previous Mars landing attempts have succeeded.

In the solar system, Mars is the closest planet to Earth and has some similarities to our natural environment. The red planet has always been one of the most sought-after destinations in humans' space adventures.

NASA's Perseverance is one of the three missions targeting the red planet this month. On February 10, China's Tianwen-1 has entered the Mars orbit and started its three-step mission – orbiting, landing and roving.

The probe, including an orbiter, a lander and a rover, will circle the planet to map Mars' morphology and geology while using onboard radars to measure soil characteristics and water-ice distribution. It will also collect data on the electromagnetic and gravitational fields around the planet, according to Chinese scientists. 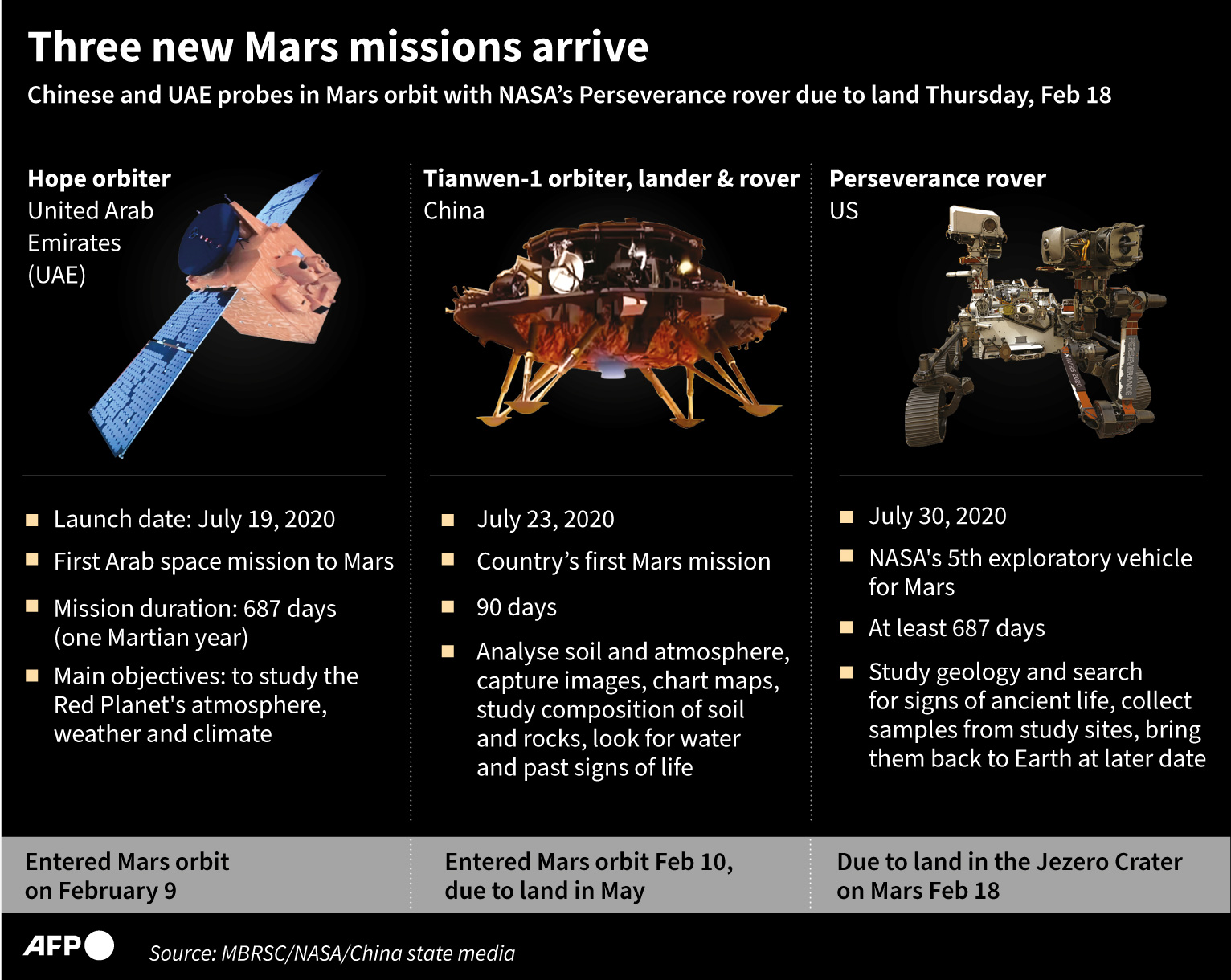 After the Hope spacecraft entered the Mars orbit, the United Arab Emirates has become the fifth nation in history to complete the mission to the red planet.

On Sunday, the country's space agency said the Hope probe had sent back its first image of Mars. The picture "captured the largest volcano in the solar system, Olympus Mons, emerging into the early morning sunlight," it said in a statement.