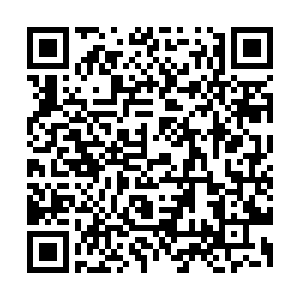 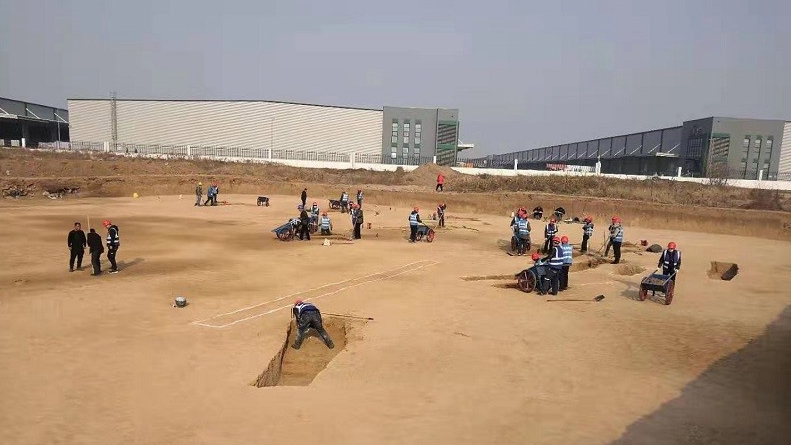 More than 4,600 ancient cultural relics including over 3,500 ancient tombs, were discovered during an expansion project of the Xianyang International Airport in Xi'an, according to Shaanxi Provincial Institute of Archaeology.

Hundreds of workers worked even during the Spring Festival holiday to excavate the site and ensure smooth progress of the third phase of the airport's expansion.

The third-phase expansion of Xianyang airport in Xi'an, capital of Shaanxi Province is currently the largest civil aviation project in northwest China, as part of the efforts to build an international aviation hub in Xi'an.

The city of Xi'an enjoys a long history and served as capital for 13 ancient Chinese dynasties. The modernization drive there is seen accompanied with continuous efforts preserving its historical legacy.