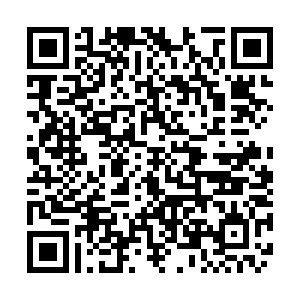 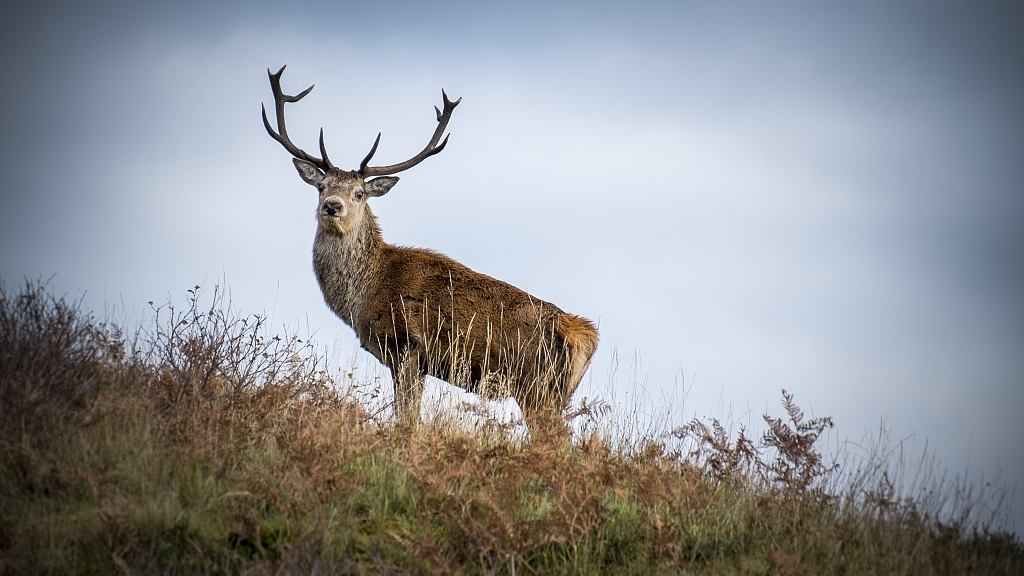 A herd of nearly 100 wild red deer, under China's state protection, has recently been sighted in Qilian Mountain National Park in northwest China's Gansu Province, according to the park's administration. 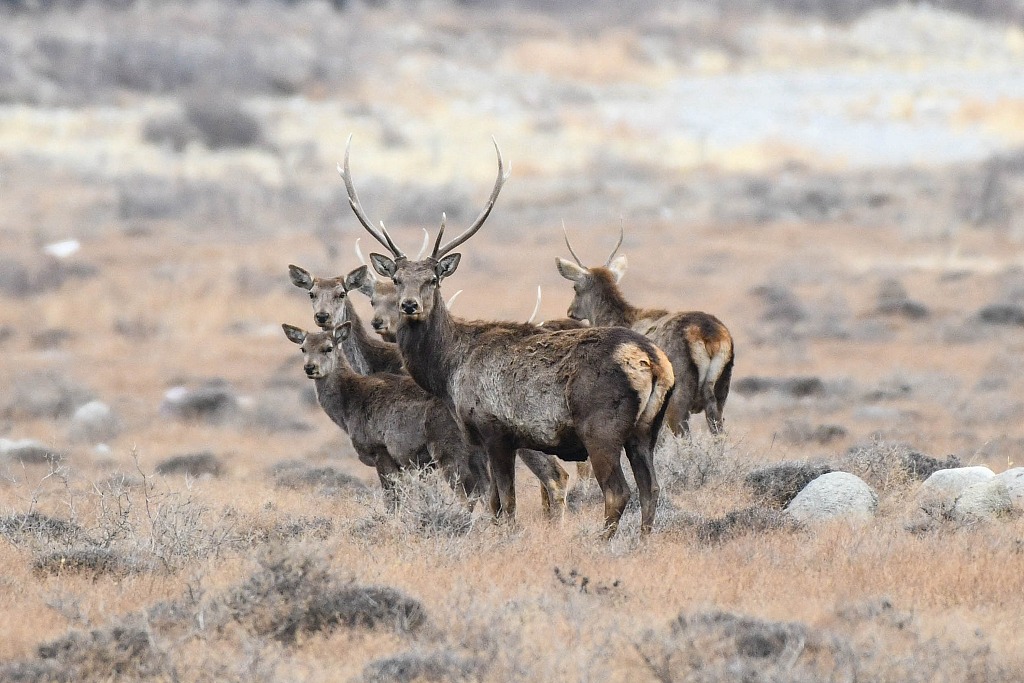 Staff with the park spotted the deer on February 4 when patrolling an area at an altitude of about 3,000 meters. Some of them were foraging on a pasture, while the others were running uphill and jumping over fences.

Yang Wanbin, a ranger with the park administration, said the frequent sightings of red deer and other wild animals in the park show the area's improving environment. It is the result of a spate of conservation projects, including banning grazing and turning farmland back to forests. 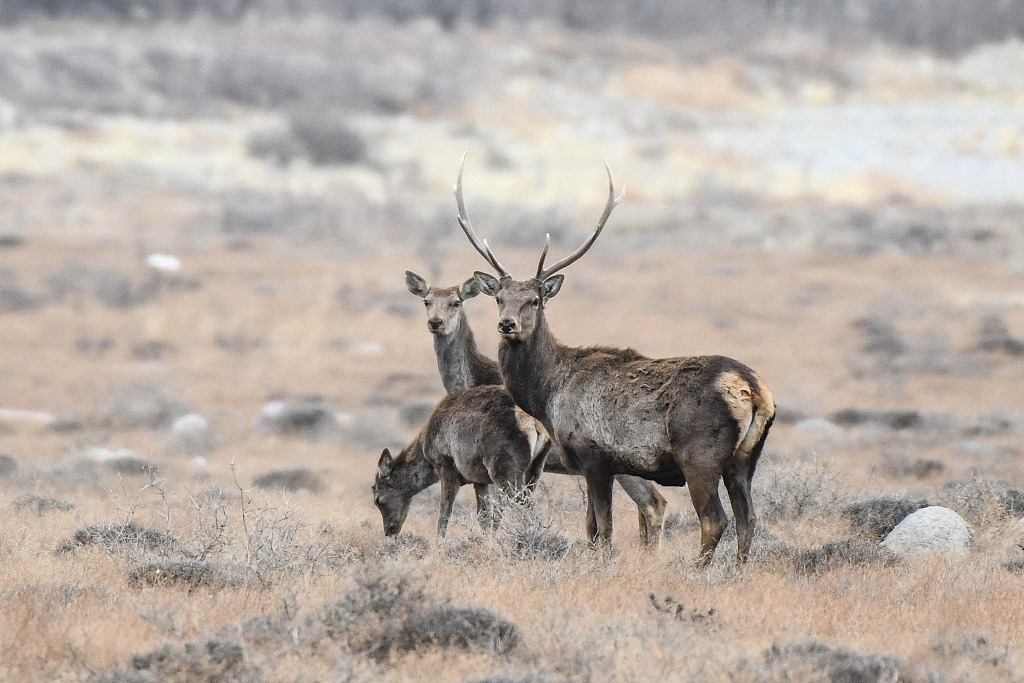 The red deer, under China's second-class state protection, are mainly found in alpine forests and grasslands in northern China, including Inner Mongolia Autonomous Region, Xinjiang Uygur Autonomous Region and the provinces of Heilongjiang and Gansu.