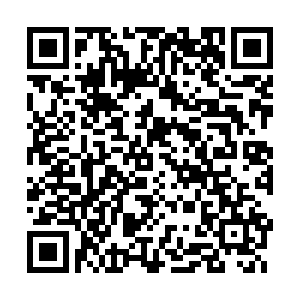 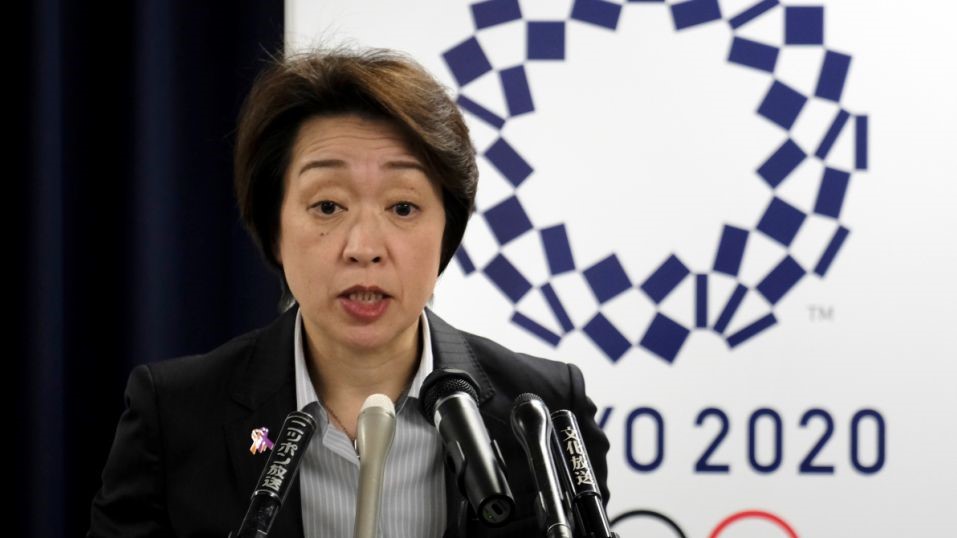 Seiko Hashimoto, former Japanese Olympian medalist and the country's Olympic minister, is the preferred candidate to succeed Yoshiro Mori as new president of the Tokyo Organizing Committee of the Olympic and Paralympic Games, reported public broadcaster NHK on Wednesday.

After Mori announced his resignation on February 12 over sexist remarks, the organizing committee named an eight-member panel to select candidates for the top post. Though she's definitely a legit candidate, Hashimoto expressed her reluctance to serve as president, according to Kyodo News.

Hashimoto's consent is necessary if the organizing committee panel wants to put her in the position.

In her career, Hashimoto participated in seven Olympics – three in summer and four in winter – and won a bronze medal in the 1,500-meter speed skating event in Albertville, France in 1992. 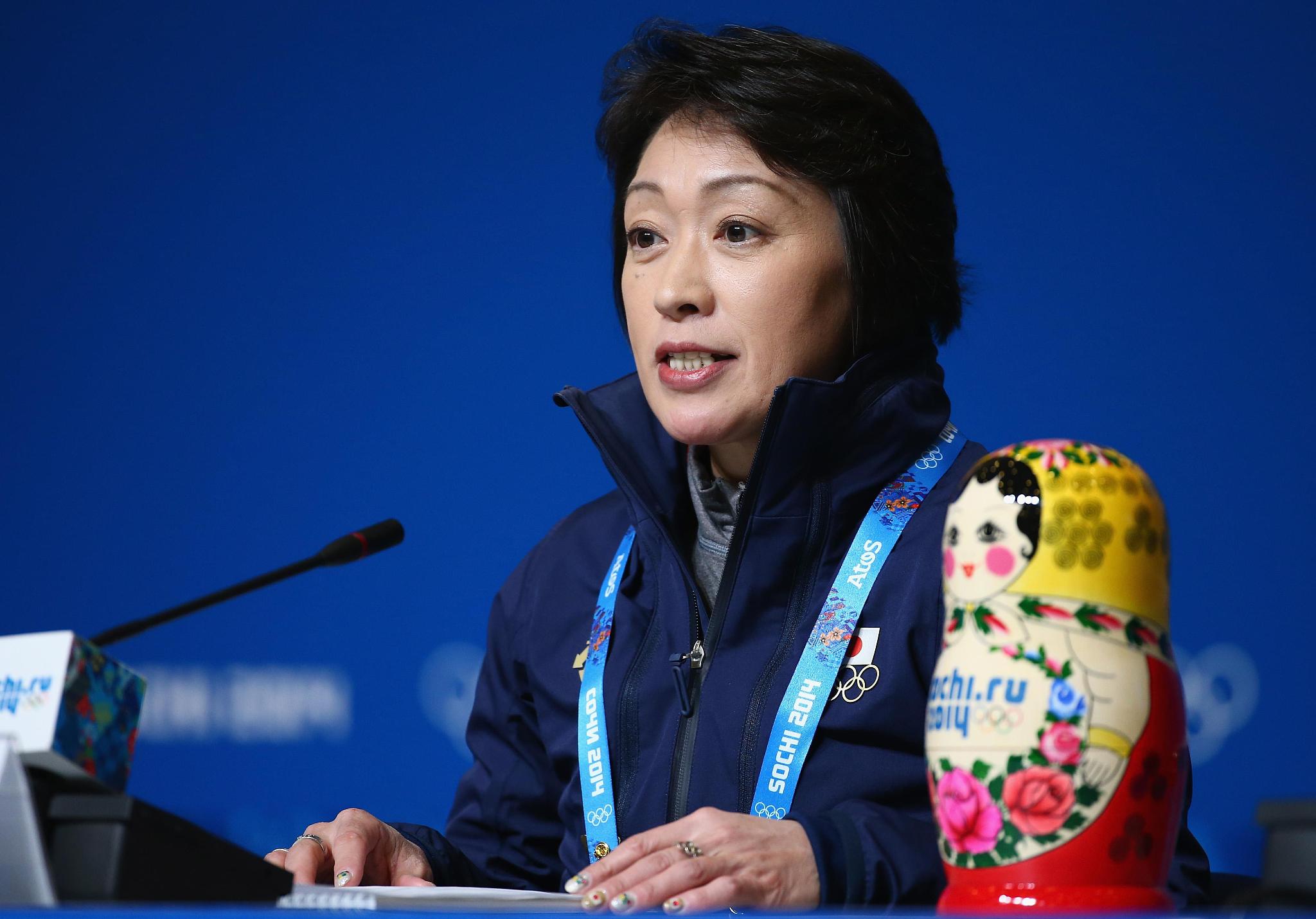 Hashimoto turned to politics after retiring from sports. In 1995, she was elected to the Upper House as a member of the Liberal Democratic Party. By the way, her faction used to be led by Mori.

"I am aware of the report, but the committee is an independent body that makes its own decision," said Chief Cabinet Secretary and government spokesman Katsunobu Kato at a regular news conference.

The Tokyo Olympics is only 156 days away but it sure does not lack setbacks, if an absence of organizing committee head is not severe enough. Tatsuya Maruyama, governor of the western prefecture of Shimane, opposed the holding of the Olympics over COVID-19 concerns.

"Should the present conditions continue, I think holding the Olympics should be avoided," said Maruyama at a press conference, according to Reuters.

The torch relay and the Games are scheduled to begin on March 25 and July 23 respectively, if no more changes happens to the Olympics that has already been postponed by a year.