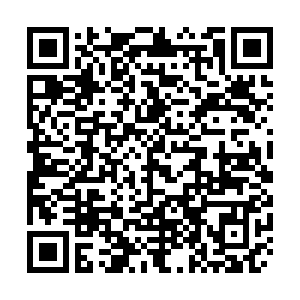 The Dow Jones Industrial Average notched a record closing high on Tuesday as cyclical sectors gained on the prospect of more fiscal aid to lift the U.S. economy from a coronavirus-driven slump.

Sectors poised to benefit the most from a reopening economy, including energy and financials, had the biggest percentage gains. President Joe Biden has pitched a $1.9-trillion pandemic relief bill and is pressing Congress to pass it in the coming weeks in order to get $1,400 stimulus checks to Americans and bolster unemployment payments.

The S&P 500 banking index climbed as the yield on 10-year U.S. Treasuries hit highest since February 2020.

"We came into this week with a positive perspective on the Biden administration's attempt to deliver a sizable package," said Quincy Krosby, chief market strategist at Prudential Financial in Newark, New Jersey. "Markets have greeted that with positive moves." 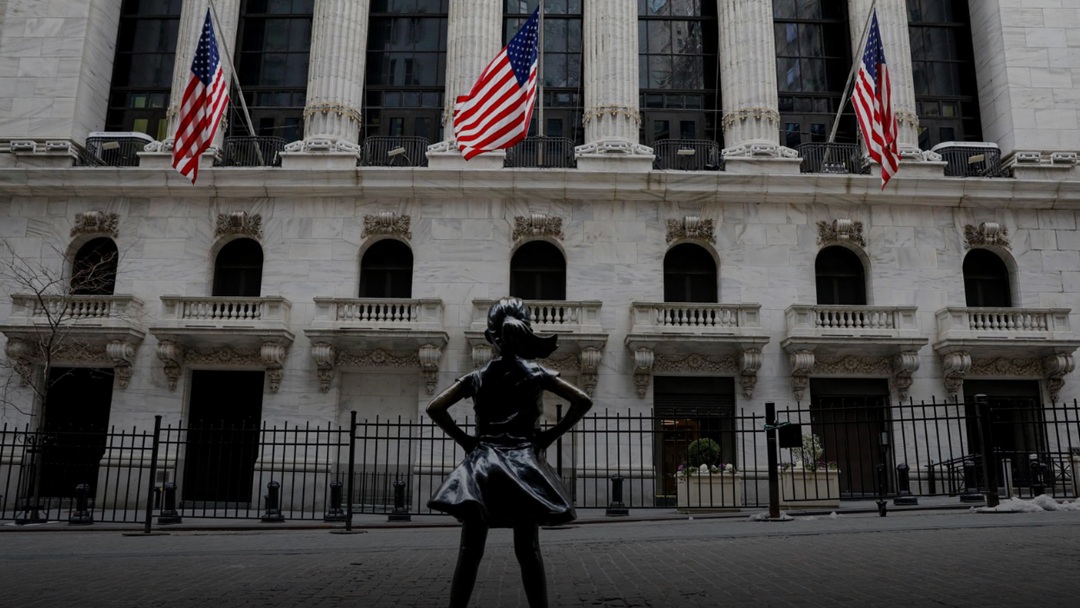 Conversely, utilities and real estate posted the biggest percentage losses among S&P 500 sectors. Utilities and real estate, because of their steady earnings and high dividend yields, are often considered bond proxies and tend to move in tandem with Treasuries. Shares of home builders, which are rate-sensitive, also fell. The PHLX Housing Index ended 2.5 percent lower.

Technology stocks slipped as well. That sector includes many stocks with high earnings multiples, which may also come under pressure with rising yields, according to some market analysts.

The S&P 500 backed off from session highs as yields rose on Tuesday, which reflected investor worries about the day's surge in bond yields, said Robert Phipps, director at Per Stirling Capital Management in Austin, Texas. Equities would likely tolerate a gradual ascent in rates, but a sprint higher could create turbulence, in his view.

"Even though interest rates are still really low, the stock market is going to be very, very sensitive to changes," he said.

A sharp drop in new coronavirus infections, progress in vaccinations and a stronger-than-expected fourth-quarter earnings season have reinforced hopes of a quick business recovery this year.

Shares of cryptocurrency and blockchain-related firms including Silvergate Capital Corp., Riot Blockchain and Marathon Patent Group surged between 8 percent and 21 percent as bitcoin briefly climbed past $50,000.

Investors will also focus this week on the minutes from the Federal Reserve's January meeting, where it reaffirmed its pledge to maintain a dovish policy stance.

Declining issues outnumbered advancing ones on the NYSE by a 1.06-to-1 ratio; on Nasdaq, a 1.12-to-1 ratio favored advancers.

Volume on U.S. exchanges was 14.89 billion shares, compared with the 15.96 billion average for the full session over the last 20 trading days.