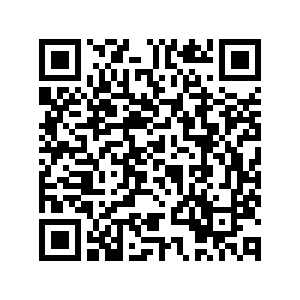 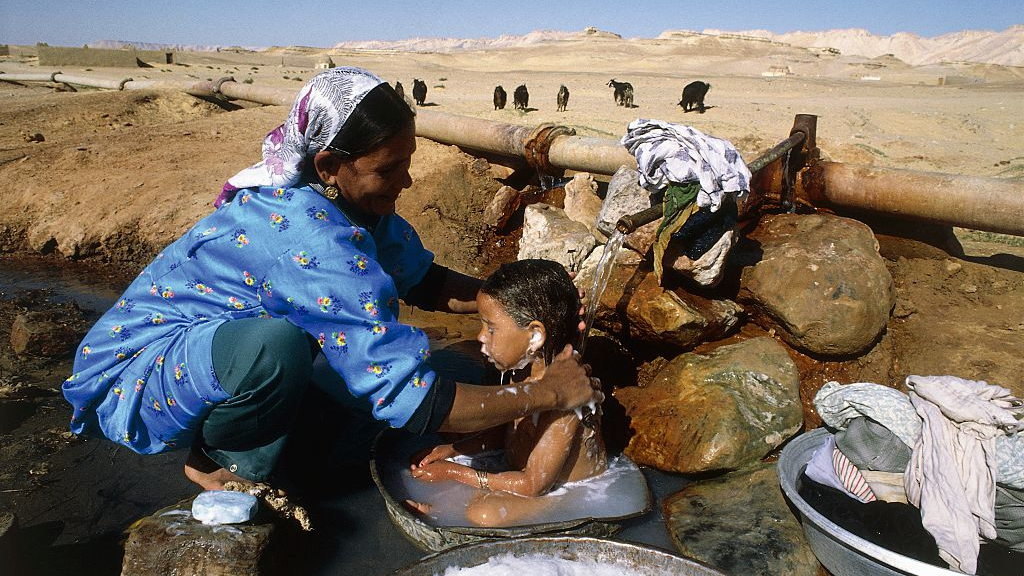 Alleviating all forms of poverty is one of the United Nations Sustainable Development Goals (UN SDGs). Through coordinated efforts with member countries, the United Nations intends to end all forms of poverty by 2030. Although the goal to eradicate global poverty has been a daunting task, mankind has made remarkable progress in the fight against poverty. The proportion of the global population living in extreme poverty has declined continuously in the last two centuries.

Data from the World Bank suggest that in the last decade, global poverty has reduced significantly. Global extreme poverty rate declined from 10.1 percent in 2015 to 9.2 percent in 2017; this represents 689 million people living on less than $1.90 a day, a decline from almost two billion in 1990. A detailed account of the poverty lines in 2017, indicate that the share of the global population that lived on less than $5.50 and $3.20 a day was 43.6 percent and 24.1 percent, respectively.

In spite of the worsening poverty levels in some regions, the progress for eradicating global poverty is encouraging. Significant growth in the global economy and the rising wealth of many developing countries is the key driver of this remarkable progress. As a result of these key drivers, the share of the global poor continues to decline as the years go by.

In 2013, about 11.2 percent of the world's population lived in extreme poverty, a drop from 42.5 percent in 1981. Between 1990 and 2015, the global poverty rate has reduced by an average of 1 percentage point per year. This growth was partly influenced by China's role in poverty alleviation. According to the World Bank, after China's economic reforms in 1978 the country has lifted more than 850 million people out of poverty, the largest in human history. China's efforts in eliminating poverty have been instrumental in reducing poverty, particularly in East Asia and Pacific, where the average poverty rate for countries in the region was 3 percent in 2015, down from 62 percent in 1990.

Despite the fact that the global poverty rate has dropped significantly in recent years, some regions are experiencing a slow reduction in the population of the poor. In South Asia and sub-Saharan Africa, where 80 percent of the global population living on less than $1.90 a day are residing, progress in reducing poverty among countries in these two regions has been sluggish. An in-depth analysis of the performance of the two regions in lifting people out of poverty shows that countries in South Asia are doing quite better than countries in sub-Saharan Africa. In 1990, about half a billion people were living in poverty in South Asia. Through the implementation of effective poverty alleviation program that were aided by favorable economic conditions, the population of the poor in South Asia reduced to 216 million people in 2015. 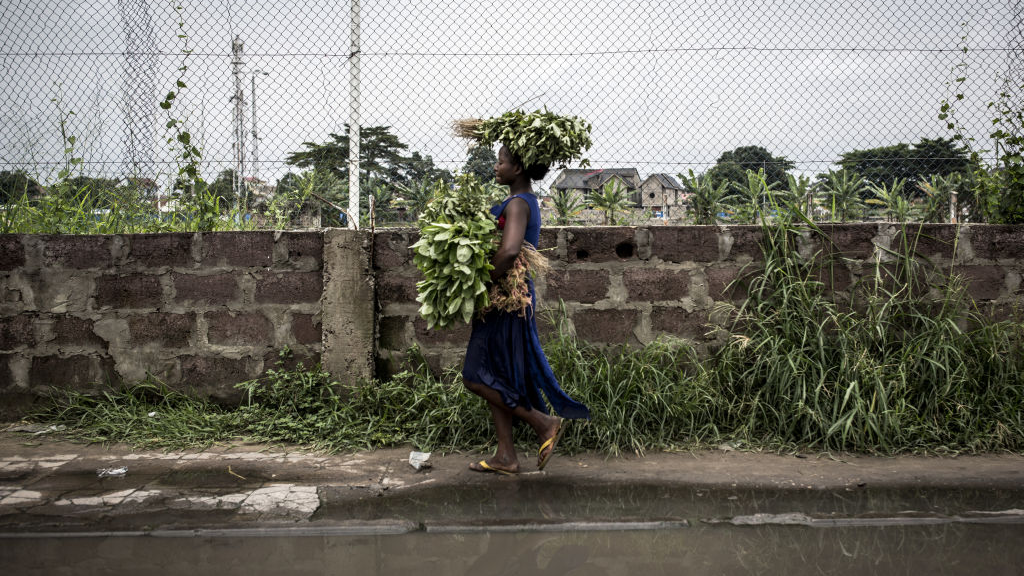 A woman carries freshly picked vegetables on her head as she walks down the street in Kinshasa, Democratic Republic of the Congo, January 11, 2019. /Getty

A woman carries freshly picked vegetables on her head as she walks down the street in Kinshasa, Democratic Republic of the Congo, January 11, 2019. /Getty

With high incidence of poverty in the region, it is quite surprising to note that about 50 percent of poor people in sub-Saharan Africa are in just five countries: the Democratic Republic of Congo, Ethiopia, Nigeria, Tanzania, and Madagascar. The reason why countries in sub-Saharan Africa are struggling to eliminate poverty is partly as a result of the region's high dependence on the extractive industry which barely improves the consumption and income level of the poor.

With agriculture serving as the major source of livelihood and the main driver of growth in sub-Saharan Africa and South Asia, providing adequate resources for the efficient operation of the agriculture value chains and making farming a lucrative venture will be a key driver of growth that could lift many poor households out of poverty in these two regions.