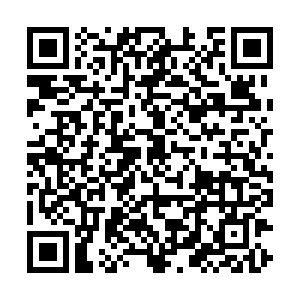 No fans? No defenders? Not even a genuine home or away ground to play in? No problem for Liverpool. It's often cringeworthy the way Liverpool fans talk about the team; it’s all about heart, passion and soul. And then when they play in a match like this, you can see why.

Their opponents in last night's game, the Bundesliga's second placed side Red Bull (RB) Leipzig, were denied their home fixture due to COVID-19 regulations in Germany and so had to treat the neutral Puskas Arena in Budapest, Hungary as if it was theirs. Admirably, they did.

From the opening whistle, Julian Nagelsmann’s energetic team kicked into high gear. German football is currently constructed around the concept of the “gegenpress” and if Jurgen Klopp - once of Borussia Dortmund now of Liverpool FC - calls his variation “heavy metal football” then Nagelsmann’s genre is distinctly pop-punk. 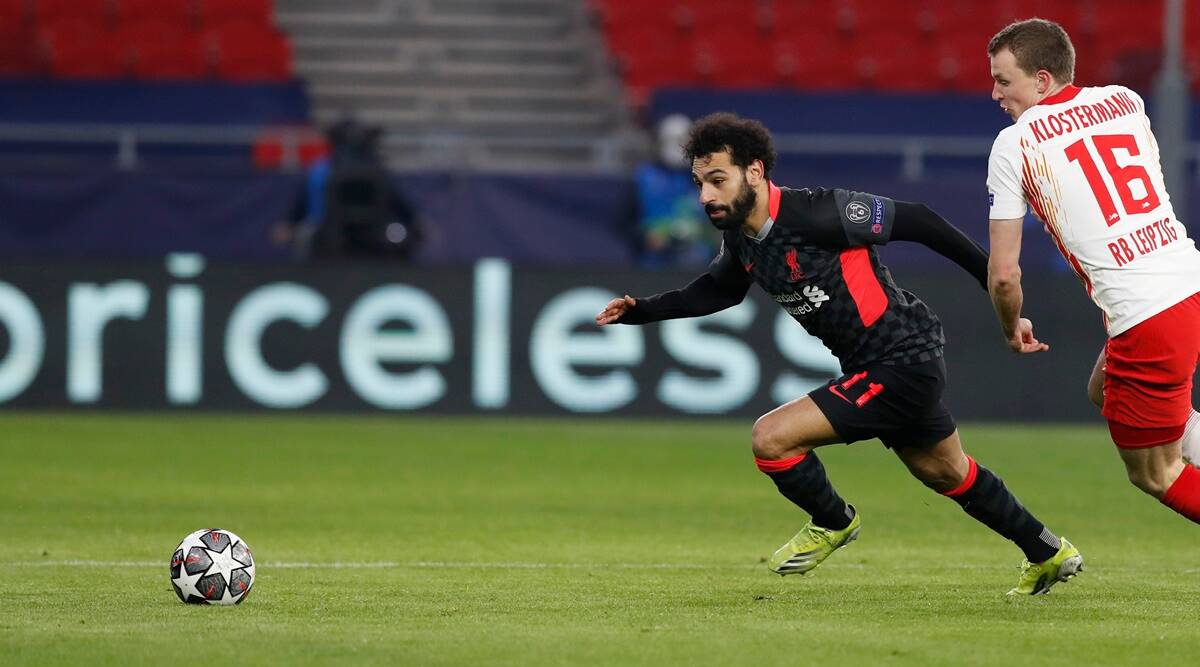 His team are quick, deft and fun to watch. They aren’t forceful or direct and they’re willing to let everyone have a crack. Nagelsmann’s tactics are a cross between Guardiola’s constant tinkering and a FIFA player going nuts; in this game he used a wild 3-1-4-2 formation that essentially forwent a midfield in exchange for having six potential goal threats.

One of whom is the unlikely Angelino. Unwanted by Manchester City, he’s found a home as a hybrid left-back and striker. He, alongside midfielders Marcel Sabitzer and Christopher Nkunku challenged Liverpool goalkeeper Alisson straight away, taking advantage of the Reds’ makeshift defence.

To the surprise of everyone, not least Nagelsmann, Liverpool didn't bend nor break. Jordan Henderson, a midfielder playing centre-back, and worked with rookie Ozan Kabak who was disastrous against Leicester one game ago to smother the Leipzig attack and launch a good old fashioned Klopp gegenpress.

His side have been so leggy these past few weeks that they should have been easy pickings for the youth of Leipzig. Instead they rose to the occasion and played as if they were still in the past season. On the 35th minute, they had a goal disallowed due to Sadio Mane taking the ball out of bounds by the finest of margins. They didn’t give up and ended up creating their own luck.

Leipzig are used to playing box-to-box in the Bundesliga yet, based on the second half, aren’t used to playing against teams who can do the same. Both of Liverpool's goals came from simple mistakes created by their relentlessness. In the 53rd minute, Sabitzer played it back to Klostermann who totally missed it, letting Mo Salah snatch it for an easy tap in.

Fatigued and confused, Leipzig messed up again in the 58th when Curtis Jones lofted the ball down to Mane. It went over the heads of the whole back back three - including Bayern’s new signing Dayot Upamecano. Nordi Mukiele scrambled to salvage a save, Mane got it instead and made it 2-0. 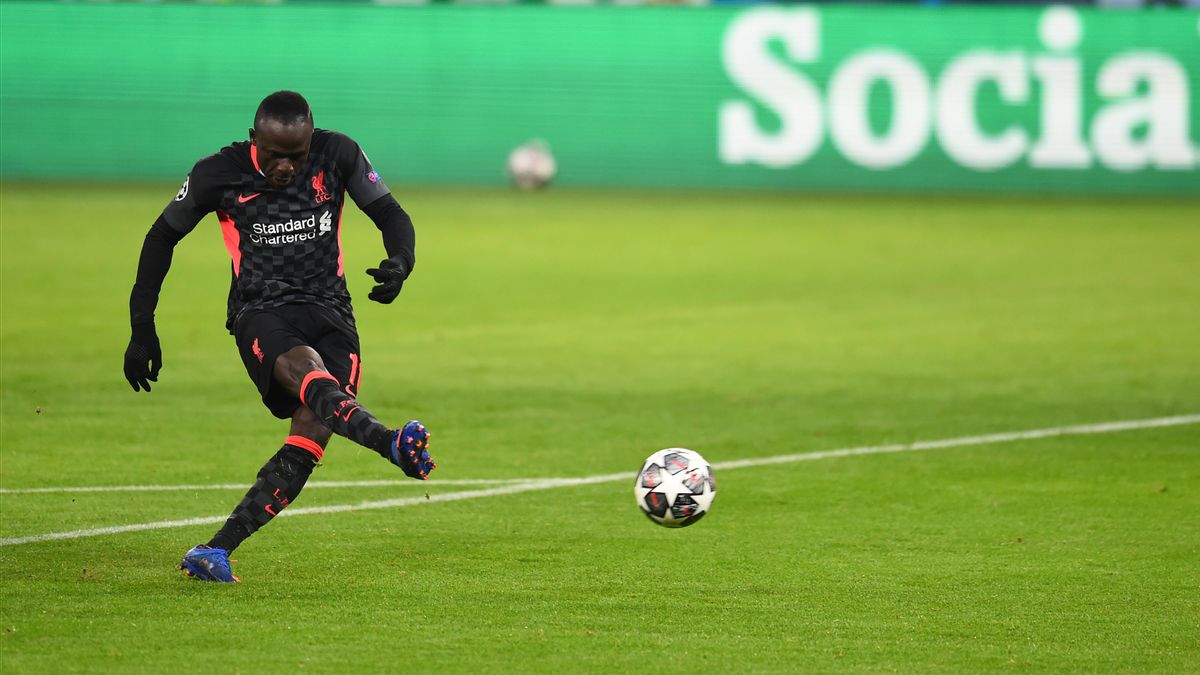 Both sides rounded the game out pressing and challenging. This was fine for Leipzig; Nagelsmann's men are designed for that. For Liverpool it raises questions because, at their best, they don’t need to rely on mistakes. Tonight, even though they fought all over the pitch, the Redmen needed them.

Besides for paeans to heart and soul, one thing Liverpool fans will tell you about are “big European nights." Against Olympiacos in 2004, against Barcelona in 2019, of course, Istanbul in 2005. Against Leipzig in 2021 is unlikely to be written in any history books but it’s a good example of how Liverpool's big European nights are a real thing.