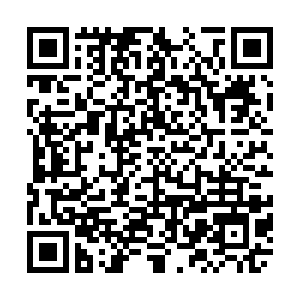 It speaks volumes about the consolidation of power in European football that a Round of 16 clash between the reigning champions of Italy and Portugal is on paper the most lopsided of all this week's games.

Portugal are the reigning European champions, and that national side includes world class players in every position - and their star, Cristiano Ronaldo, is the main man at Juventus. In fact, it's been decades since he plied his trade at Sporting CP in Lisbon and has made his name playing entirely outside of the country, most notably in neighboring Spain where its coming clear that CR7 was the dynamo behind Real Madrid's incredible decade of success in the 2010s.

To make matters worse for Porto, their lone Champions League win in the 2003/04 season under the aegis of Jose Mourinho was so special that it's come to define the team ever since. Their annual struggle to even reach the quarterfinals makes it look like a fluke that'll never be repeated.

This year is their best chance in a long time to get back on top of the mountain. Domestically they are in second place but are undefeated since October last year thanks to their rock-solid defense. Helmed by 37-year-old Pepe and the currently injured Ivan Marcano, Porto have bolstered their back four with great transfers from bigger clubs: Chelsea's Malang Sarr and Liverpool's Marko Grujic. 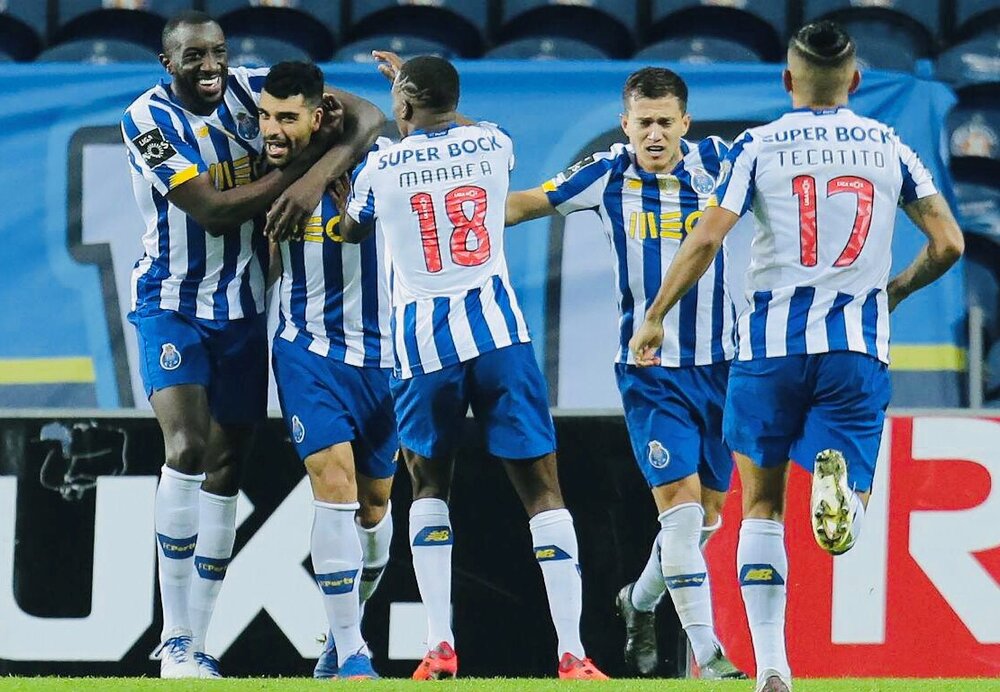 In the six games of the Champions League Group Stage, Porto only conceded once away at Manchester City. They aren't shoddy upfront, either. Manager Sergio Conceicao plays a classic 4-4-2 style, and the pairing of Mehdi Taremi, another recent signing, and Moussa Marega has been very fruitful.

Unfortunately, they are up against Serie A's Juventus; they are stacked and desperate to prove why. Ronaldo’s move there in 2018 was entirely to win the Champions League at a third club and, at 36-years-old, it's now or never for the world's best player.

That hasn't been going so well for the Old Lady of Turin. In two of the four years before Ronaldo joined, they reached the final; since he joined, they've regressed. First to the quarterfinals and then to the Round of 16, where they were taken out by Olympique Lyon. This recent history, combined with their current fourth place position in Serie A shows Juventus are vulnerable.

Key players like Juan Cuadrado and Paulo Dybala are unavailable also. This would be a killer blow if the remaining squad didn't include Alvaro Morata, Matthias de Ligt, Rodrigo Bentancur, and Giorgio Chiellini.

It's a level of class Porto can't face in Liga NOS, but If they can rally their underdog spirit and stick to the fundamentals that got them this far, they could force a draw or even a cheeky win, after all, David did beat Goliath.