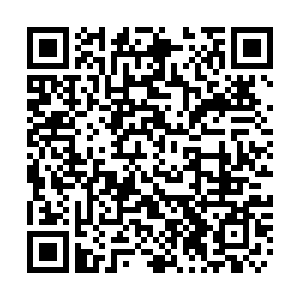 There's an unhappy term in the sports lexicon that describes Sevilla's current state: gatekeeper. A gatekeeping team is one that is good enough to reach the boundary of the upper echelon but not good enough to cross it.

Combining the UEFA Cup and its successor, the Europa League, into one, they've won it six times, a feat no other side has accomplished. Even more amazingly, they won it three years in a row from 2014 to 2016 and then won it again last season, beating a resurgent Inter Milan in the final.

The winner of the Europa League always faces the winner of the Champions League in the pre-season UEFA Super Cup and, here, their gatekeeper status has been beaten into them over and over again. In 2006/07, they beat Barcelona 3-0; in the following five Super Cup games, they have been beaten by AC Milan, Real Madrid, Barcelona, and Bayern Munich by an aggregate of 15-8.

Their history in the Champions League proper affirms this. Once they failed the Group Stage, once they got to the quarter-finals, three times they were eliminated in the Round of 16, each time by the slim margins a better team could have overcome. 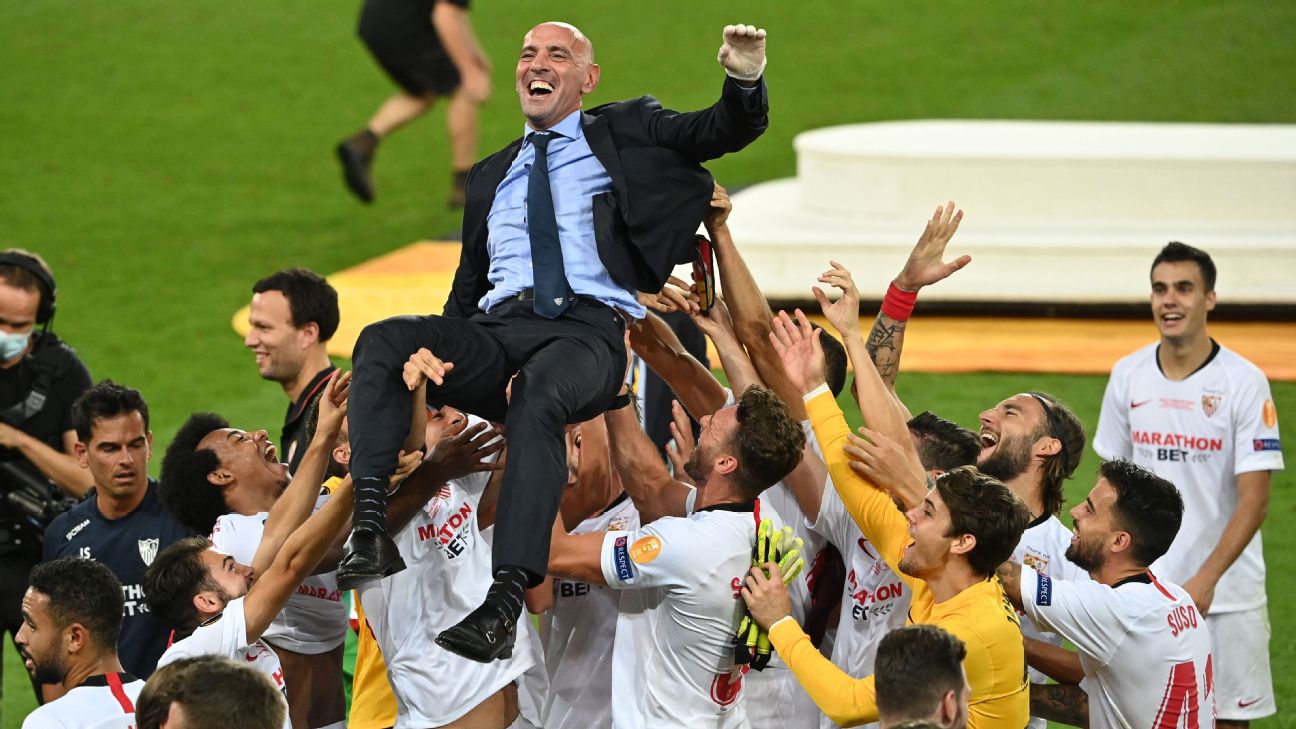 This year, under the guidance of manager Julien Lopetegui, there looking to buck the trend and make a real campaign. They've been excellent in La Liga this year and are on an 11 game winning streak. It isn't just their quality that suggests they'll do well in the Champions League, they have a seven-point advantage over fifth-placed Real Sociedad in their league. This huge gap gives them the domestic breathing room needed to make progress in Europe.

Excepting 35-year-old Jesus Navas and left-back/winger combination Marcos Acuna and Lucas Ocampos, the squad is also at full strength. Striker Youssef El-Nasyri is in fine form, as is the new arrival Papu Gomez who scored four goals in 10 while playing for Atalanta in Serie A this past half-season. A stark contrast to their opponents, Borussia Dortmund.

It isn't simply that goalkeeper Roman Buerki and veteran defenders Marcel Schmelzer and Axel Witsel are unavailable due to injury, the whole team is out of sorts. While the 2020/21 season has been a difficult one for lots of teams, it seems like Dortmund have been in crisis from the very start.

They won six of their first eight in the Bundesliga - such a long time ago that crowds were allowed in the stadium for five of those games - and since then have only won more than a game in a row once, and that was two games in January. Swapping out manager Lucien Favre for Edin Terzic didn't make any difference.

Worryingly, win, lose or draw, only once since November 2020 have they kept a clean sheet, and this suggests this game against Sevilla will be a war of attrition. They are all but guaranteed to concede, so they will need wunderkind Erling Haaland to continue his insane tally of scoring 23 times in 23 games to keep them in the tie.

(Header: Borussia Dortmund arrive in Sevilla ahead of their Round of 16 Champions League game. /Reuters)