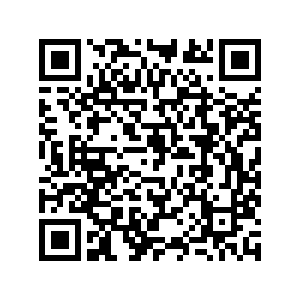 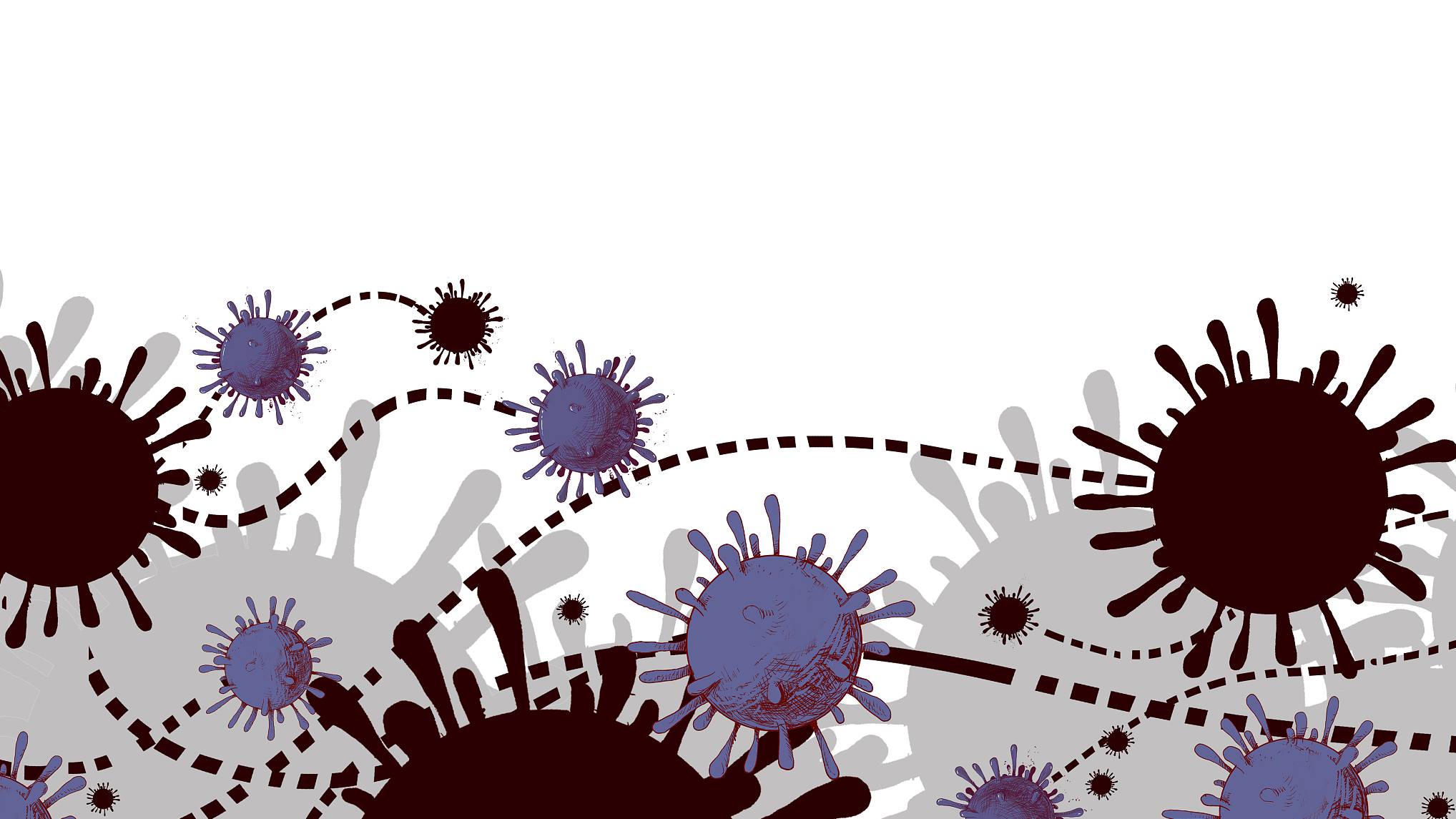 Another new variant of coronavirus, named B.1.525, has been identified in the UK, according to a University of Edinburgh report published on Monday.

It has so far been identified through genome sequencing in 10 countries, including Denmark, Nigeria and the U.S.

Researchers from the university have found 38 cases so far, specifically two in Wales and 36 in England, in samples dating back to December 2020.

The new variant has the E484K mutation, which occurs on the spike protein of the virus and has been seen in the variants previously detected in South Africa, Brazil and Britain.

Ravi Gupta, a professor at the University of Cambridge, who has been running tests with colleagues in the lab, said "mutations like E484K do represent a threat to vaccines."

Andrew Hayward, an expert in epidemiology at University College London, as quoted by BBC, said, "Fortunately, it doesn't seem to be spreading any faster than other strains and it's still at very, very low levels."

He urged "very close" monitoring on all the variants.

U.S.: Over 1,300 infection cases of coronavirus variants have been reported in the 50 U.S. states, according to data released Tuesday by the U.S. Centers for Disease Control and Prevention (CDC).

The vast majority of these cases, 1,277, were caused by the variant known as B.1.1.7, which was originally detected in Britain.

There were 19 cases caused by the B.1.351 variant initially discovered in South Africa, and three cases of the P.1 strain first discovered in Brazil.

According to the Public Health Agency, 423 cases had been recorded by last week. However, the full extent of the problem is unknown as only a small portion of positive tests is sequenced to distinguish the new COVID-19 strains.

Meanwhile, random checks conducted in four counties in the first week of February revealed that the B.1.1.7 mutation was responsible for 9-20 percent of the infections.

A small number of cases related to the B.1.351 mutation have also been recorded in Sweden, but there are no known infections connected to the P.1 mutation.

Canada: Mutated coronavirus variants have been found in all 10 Canadian provinces, and community transmission caused by the variants has occurred in four provinces, said the country's Chief Public Health Officer Theresa Tam on Tuesday.

Norway: The country has reported a total of 671 cases of the B.1.1.7 variant, 50 more than the previous day, the public broadcaster NRK reported on Tuesday.

Malta: The country has detected its first case of the B.1.351 variant, Health Minister Chris Fearne said on Tuesday.

Fearne said that only a single case had been detected and did not provide details of where it had come from. The number of cases of the B.1.1.7 variant had increased to 49 from 15 detected at the beginning of February.