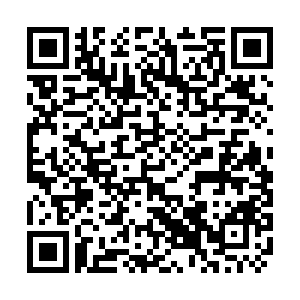 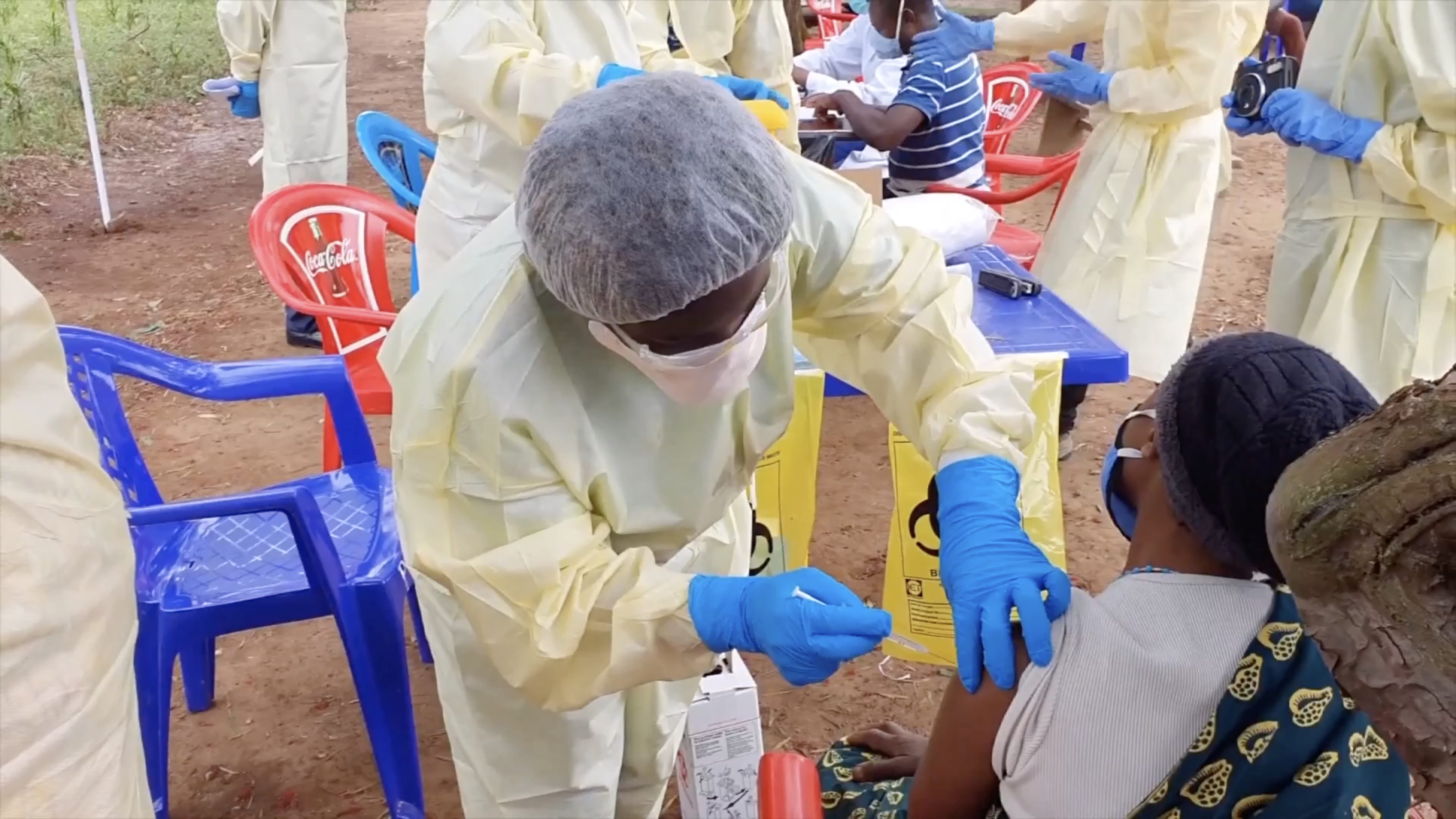 The World Health Organization (WHO) has started an Ebola vaccination program in Butembo, the Democratic Republic of the Congo (DRC). The DRC's health ministry declared a new round of Ebola outbreak last week following a case detected near the city of Butembo in North Kivu Province. There are four confirmed cases, including two deaths in the country so far. The vaccination began over the weekend, and more than 50 high-risk contacts have been inoculated in Biena Health Zone, where the first case was confirmed.