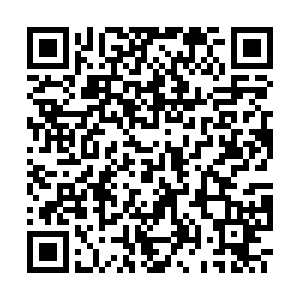 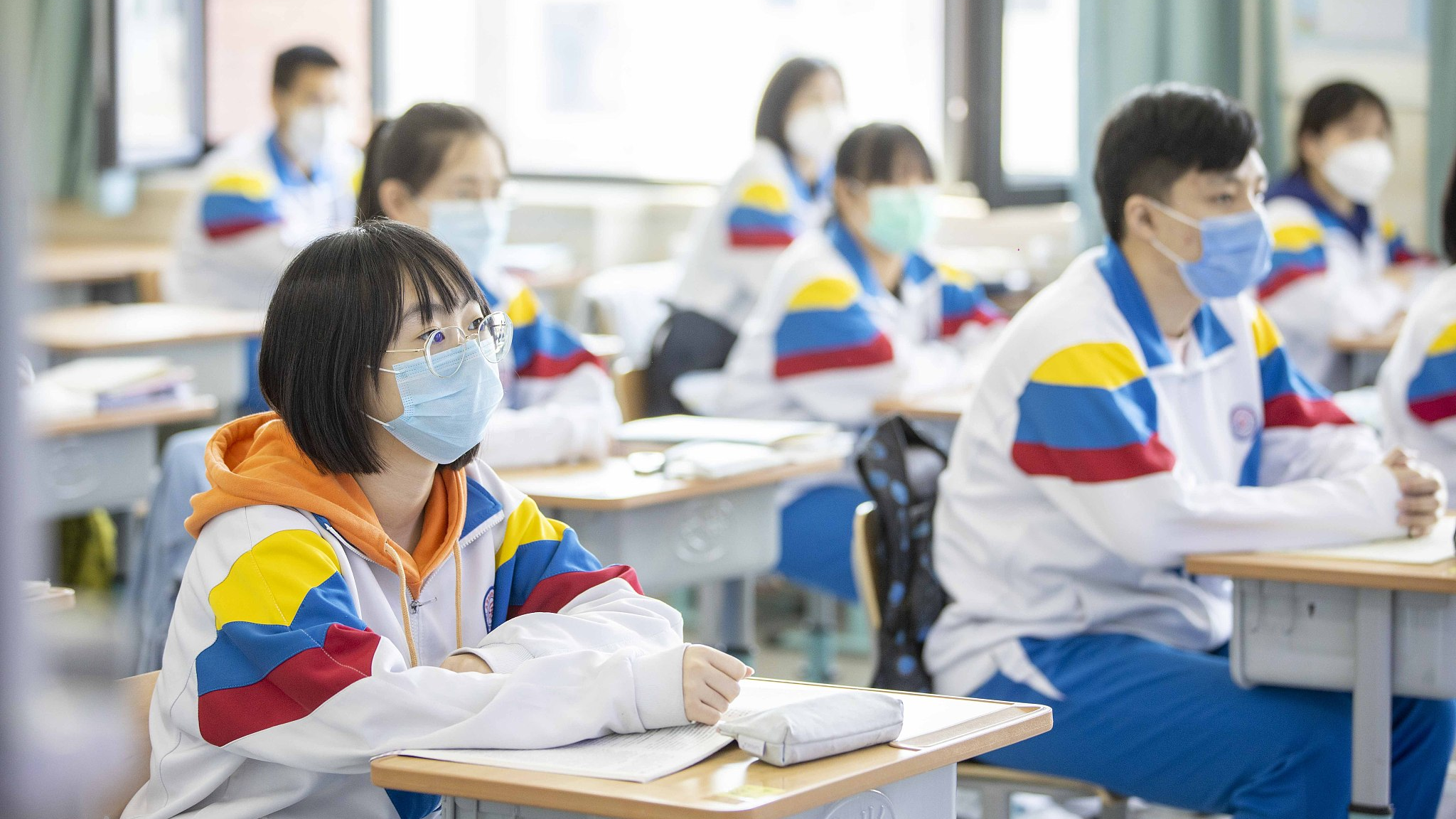 About 16 Beijing universities have opted to delay their physical opening in favor of online classes due to the pandemic.

Schools usually reopen after China's Spring Festival, a national holiday that is known as the world's largest annual human migration and a time when millions of people head home for family reunions. However, to avoid having students travel with those returning to the cities en masse, schools have chosen to delay physical classes to help curb the spread of the COVID-19 pandemic and safeguard students' health and safety.

On February 10, the Ministry of Education reminded schools to arrange an education plan according to the changing pandemic situation and welcome students back to school in batches and staggering time.

Under the policy, the back-to-school period runs as long as a month. In Beijing, for example, the Beijing University of Chemical Technology will see its undergraduate, postgraduate and doctoral students return at different times between February 27 and March 21.

Primary and secondary schools in the city will remain shuttered until at least March 1, as Beijing last year set the spring semester for students in grades one to 12 to March 1 to July 14, 2021. 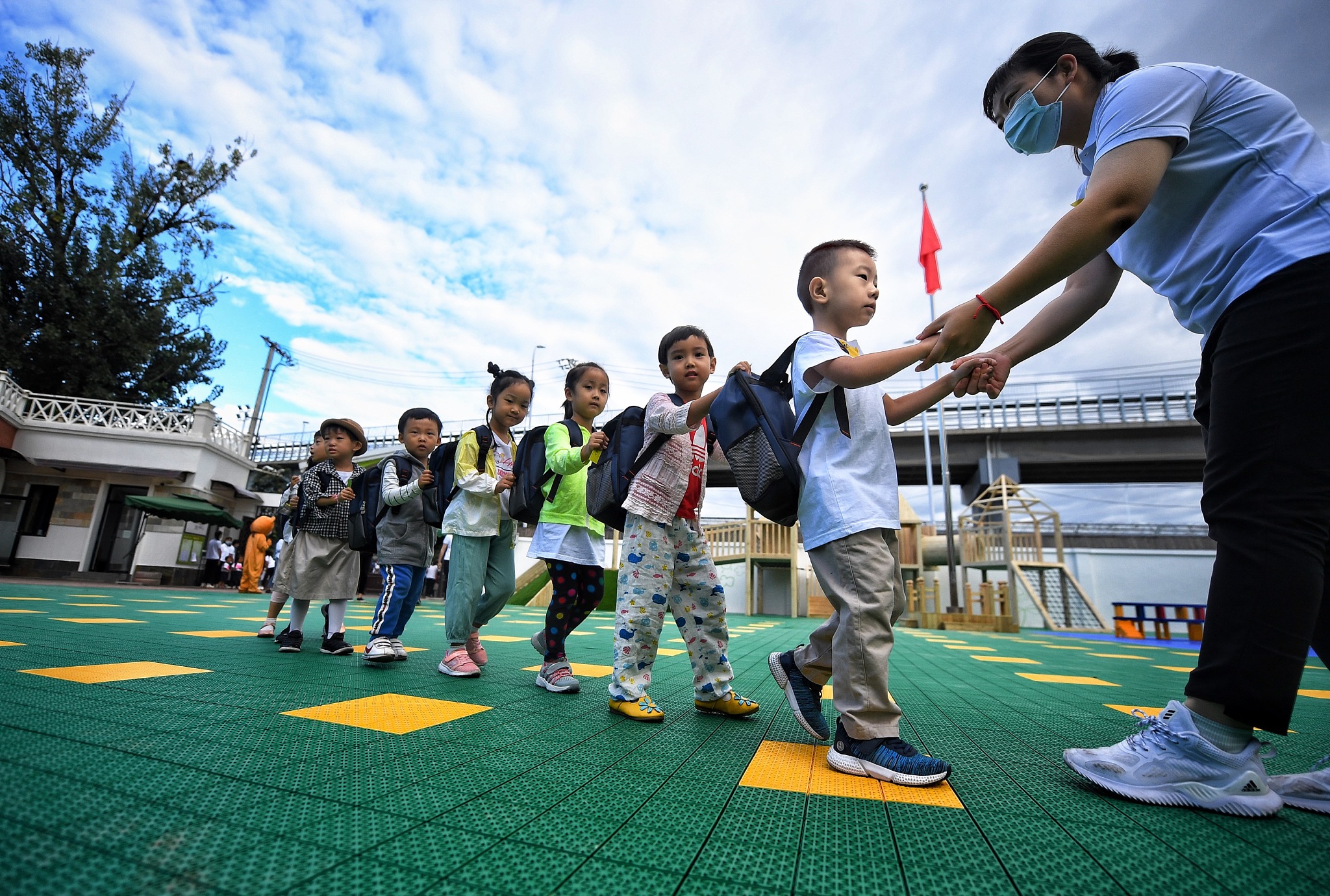 A teacher welcomes children at a kindergarten in Beijing, September 11, 2020. /CFP

A teacher welcomes children at a kindergarten in Beijing, September 11, 2020. /CFP

The spring semester schedule in other parts of China

Shanghai has also asked its universities, colleges and secondary vocational schools to set their opening time on their own under the principle of "returning by areas and grades in staggering time."

In north China's Hebei Province, which saw a new round of COVID-19 cases in January, primary and secondary school students in Xingtai, Handan, Chengde, Cangzhou and Tangshan are scheduled to return to school between March 1 and 8.

Yanshan University in Qinhuangdao, Hebei Province, will have its students return in four batches, starting on February 28, with the last set on March 7. The students who live in medium- and high-risk regions and overseas students have been asked not to return for the moment.