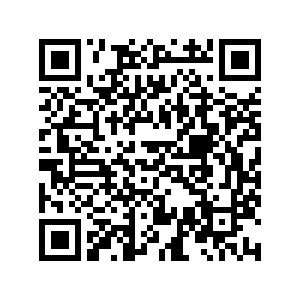 U.S. President Joe Biden and Israeli Prime Minister Benjamin Netanyahu on Wednesday spoke on the phone for the first time since Biden's inauguration.

Both sides stressed the importance of their close ties during the call, which Biden told reporters was a "good conversation."

The White House said Biden registered "support" for a series of agreements brokered by his predecessor Donald Trump on normalizing relations between Israel and Arab and Muslim countries.

Biden "affirmed his personal history of steadfast commitment to Israel's security and conveyed his intent to strengthen all aspects of the U.S.-Israel partnership, including our strong defense cooperation," a White House statement said.

"The conversation was very warm and friendly and lasted about an hour," Netanyahu's office said in a statement.

The conversation took place about a month after Biden's inauguration.

"The two leaders noted their longstanding personal ties and said they would work together to further strengthen the strong relations between Israel and the United States," the statement said.

They also spoke about ways to deal with the coronavirus pandemic, the statement added.

The White House had denied that the delay in a Biden courtesy call was meant to disrespect Netanyahu, with spokeswoman Jen Psaki saying last week that it was "not an intentional dis."

Netanyahu this week acknowledged differences with Biden over Iranian and Palestinian issues, but said the two enjoy a strong working relationship.

The Israeli leader may find the two countries' alliance tested if Washington restores U.S. participation in the Iran nuclear deal, from which Trump withdrew, and opposes Israeli settlement building on occupied land where Palestinians seek statehood.