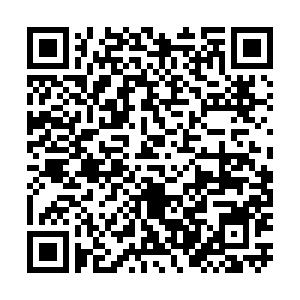 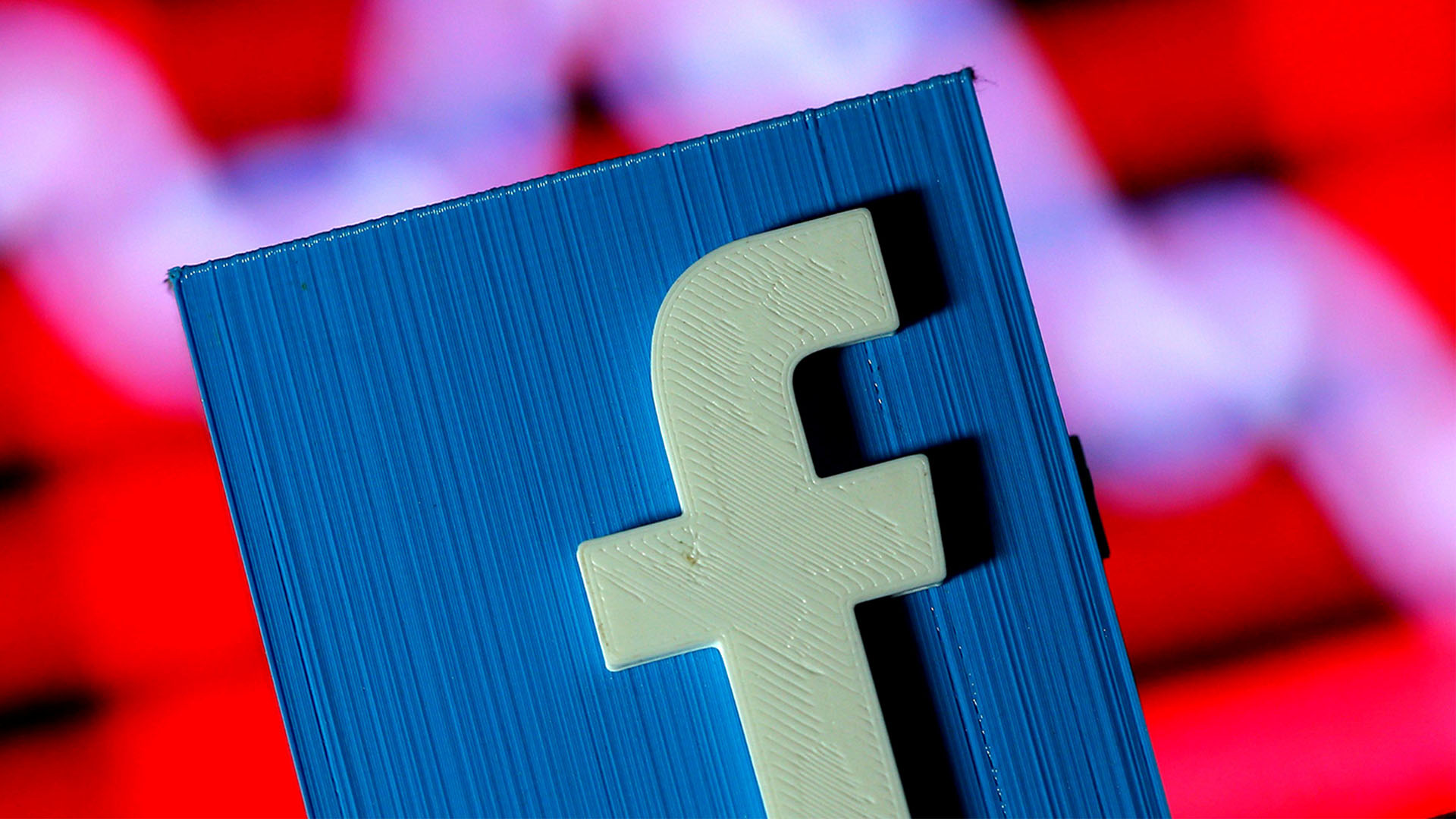 Facebook started blocking Australian users from accessing news stories on its platform on February 18. The move by the tech giant was in response to proposed legislation that would force Facebook and Google to pay for the use of Australian news content. Johannes Drooghaag, CEO of Spearhead Management, on Thursday in an interview with CGTN said that Facebook is in a bind trying to maintain its stance as an independent and free platform.