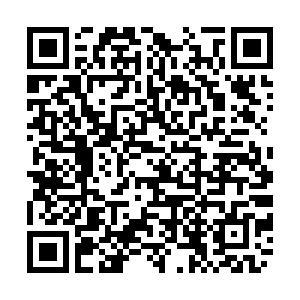 Georgian Prime Minister Giorgi Gakharia announced his resignation on Thursday, a move that prompted celebration from the opposition and calls for early elections.

Gakharia, who had held the post since 2019, said he was stepping down because of a disagreement with his own team over the detention of Nika Melia, a prominent opposition politician, local media outlets reported.

"I've made the decision to leave my post," Gakharia said, according to the Sputnik Georgia news outlet. "Of course, I believe and want to believe that this step will contribute to lowering the level of polarization in our country." 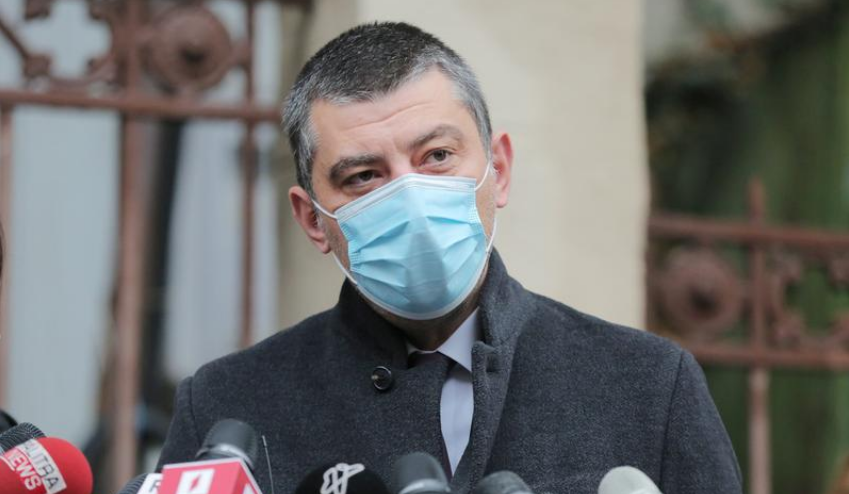 Georgian Prime Minister Giorgi Gakharia speaks to media after voting at a polling station during a run-off of parliamentary election in Tbilisi, Georgia, November 21, 2020. /Reuters

Georgian Prime Minister Giorgi Gakharia speaks to media after voting at a polling station during a run-off of parliamentary election in Tbilisi, Georgia, November 21, 2020. /Reuters

Gakharia said Melia's detention was unacceptable "if it creates a risk to the health and the lives of our citizens or creates the possibility for political escalation," TASS news agency reported.

A court in the capital Tbilisi on Wednesday ordered that Melia, chairman of the United National Movement (UNM) opposition party, be taken into custody for allegedly failing to post bail.

Melia had been accused of inciting violence at street protests in June 2019, a charge he has dismissed as politically motivated.

Following Gakharia's resignation on Thursday, the Interior Ministry announced it was postponing carrying out the order to take Melia into custody. A crowd gathered outside his party's offices and waved Georgian flags in celebration, according to Sputnik Georgia.

"On behalf of all opposition parties, I declare: let's sit at the negotiating table with representatives of this government and start negotiations on new early elections," Melia said.

Georgian Dream, the country's ruling party, won parliamentary elections in October last year, but the opposition said the vote was rigged and marred with violations.

Melia said at the time that his party did not recognize its outcome and called for a rerun.