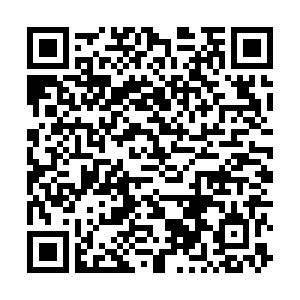 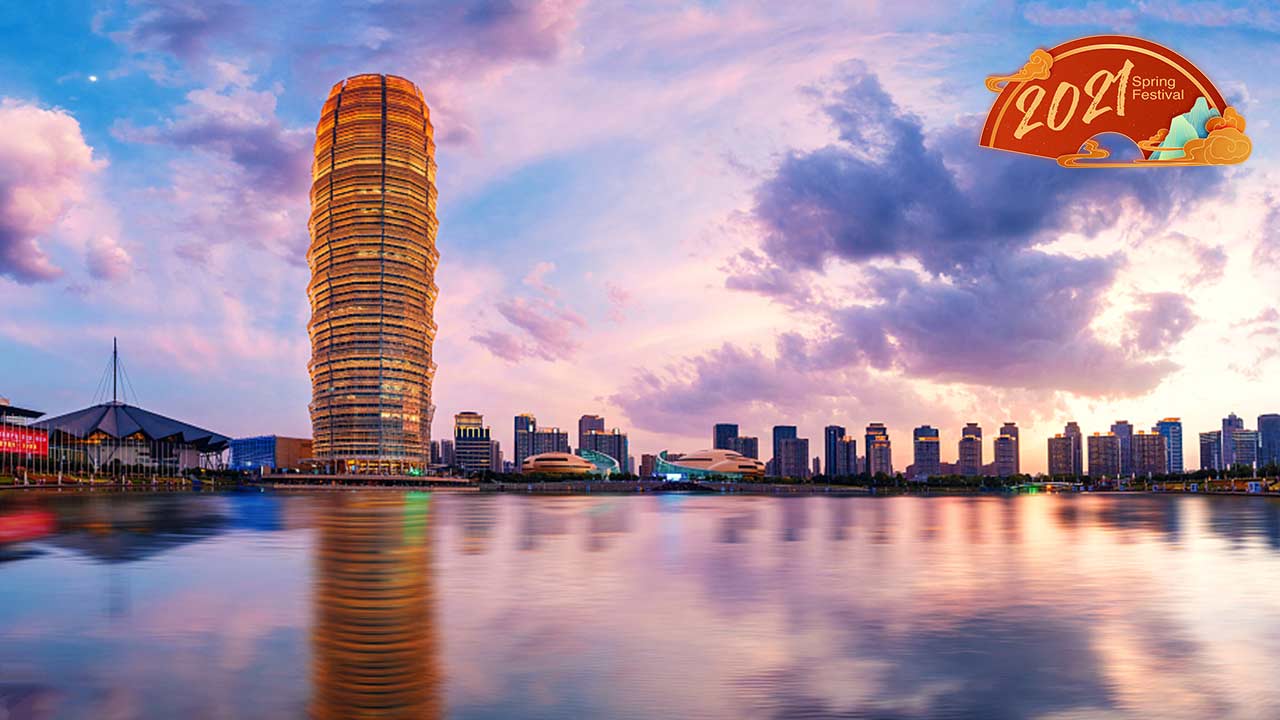 The crew of "All about Chinese New Year" has reached their next stop, Zhengzhou City, the capital city of central China's Henan Province. Zhengzhou is one of the country's eight ancient capitals and is at the core of the Yellow River civilization. With its long history and rich culture, how are the people celebrating the Chinese Lunar New Year? What traditional foods do they eat during the Spring Festival? What does the Henan Opera look like? Join CGTN to explore the city and enjoy songs and dances full of local cultural flavor.

The Lunar New Year is the biggest holiday in China. Customs celebrating the New Year vary greatly from place to place. From February 16 to 26, our livestream series "All about Chinese New Year" explores 10 different cities in China to show you the rich diversity of Chinese culture during the Lunar New Year holiday.