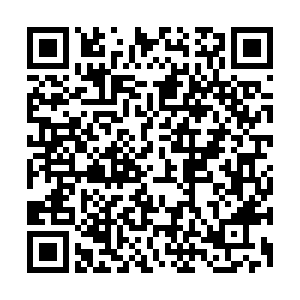 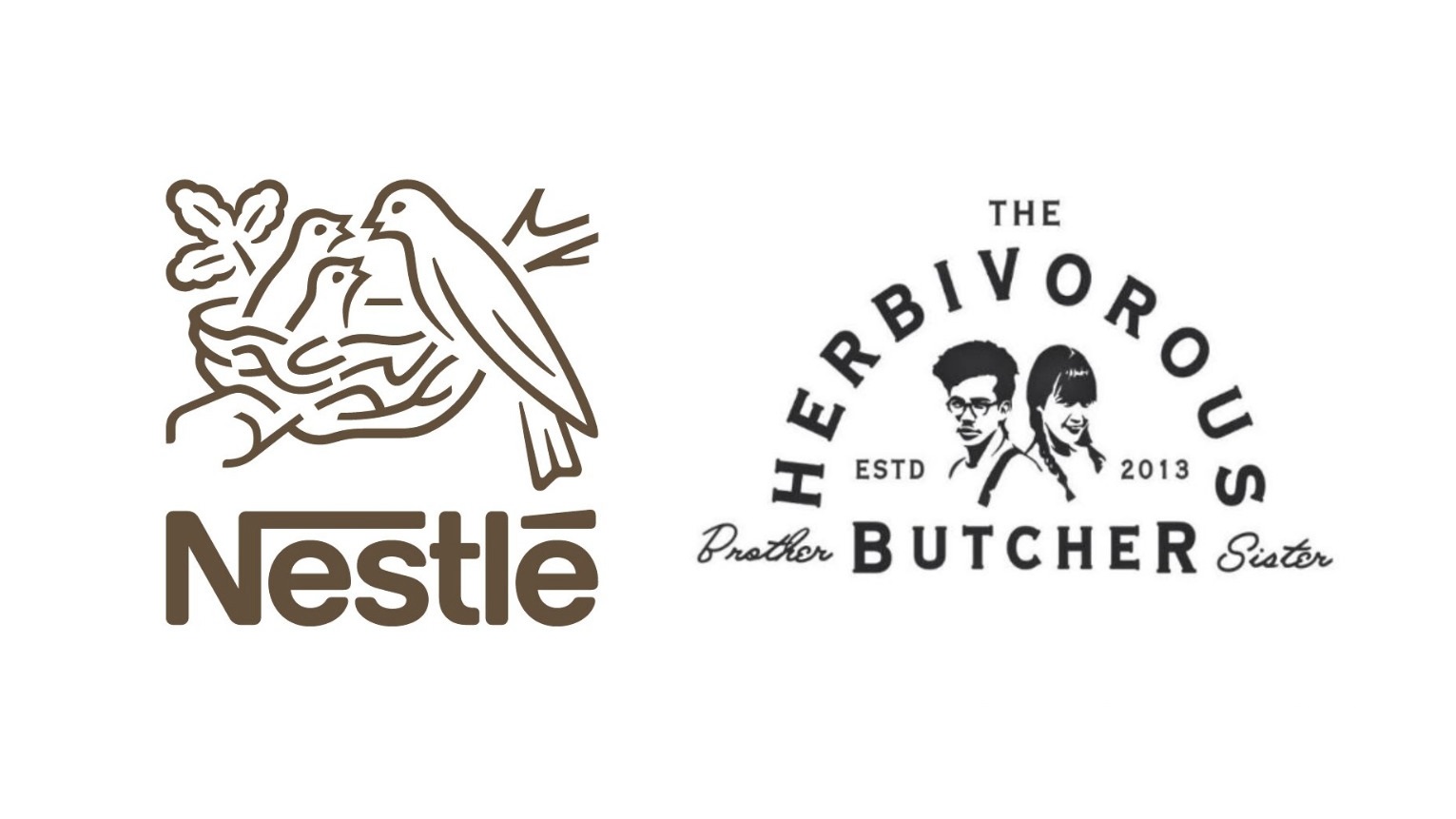 A composite image of the logos of Nestlé (L) and The Herbivorous Butcher (R).

A composite image of the logos of Nestlé (L) and The Herbivorous Butcher (R).

First a family-owned deli wanted ownership of it, then the world's largest food company tried to lay claim on it, but a conclusion has been reached on whom the phrase "Vegan Butcher" belongs to – everyone.

Nestlé has ditched efforts to win the right to use the term, following a 16-month-long wrangle that played out at the U.S. Patent and Trademark Office (USPTO), in a move that its challenger, The Herbivorous Butcher, a Minneapolis maker of plant-based meats and cheeses, has called "a huge victory for small businesses like ours."

The face-off began in mid-2019 when Aubry and Kale Walch challenged the Swiss conglomerate's pursuit to secure trademark protection for the descriptor "The Vegan Butcher" – an attempt the siblings had made just months earlier to no success.

The Guam-born duo are the force behind the first slaughter-free butcher shop in the United States, which opened its doors in 2016 well before plant-based meat alternatives were on everyone's lips and the menus of restaurants in the country and beyond. They sold a smorgasbord of meatless fare from brats to bacon to burgers.

In August 2017, the young entrepreneurs sought to register the name of their family business with the USPTO, along with "Meat-Free Meats," "Sister Butcher," and "Brother Butcher." Also among the mix was "The Vegan Butcher," which the Walches say they had been using since 2014, when they were peddling their meat analogues in farmers' markets.

When the federal agency responded months later, there was good news and bad news. All but the application for the phrase "The Vegan Butcher" were accepted for trademark registration. The USPTO argued that the outlier was "merely descriptive," a trademark that is perceived as somewhat literal and not sufficiently distinct with respect to the product sold.

U.S. commerce authorities usually refrain from conferring protection to such marks of fear they might impede competition for others with similar offerings. 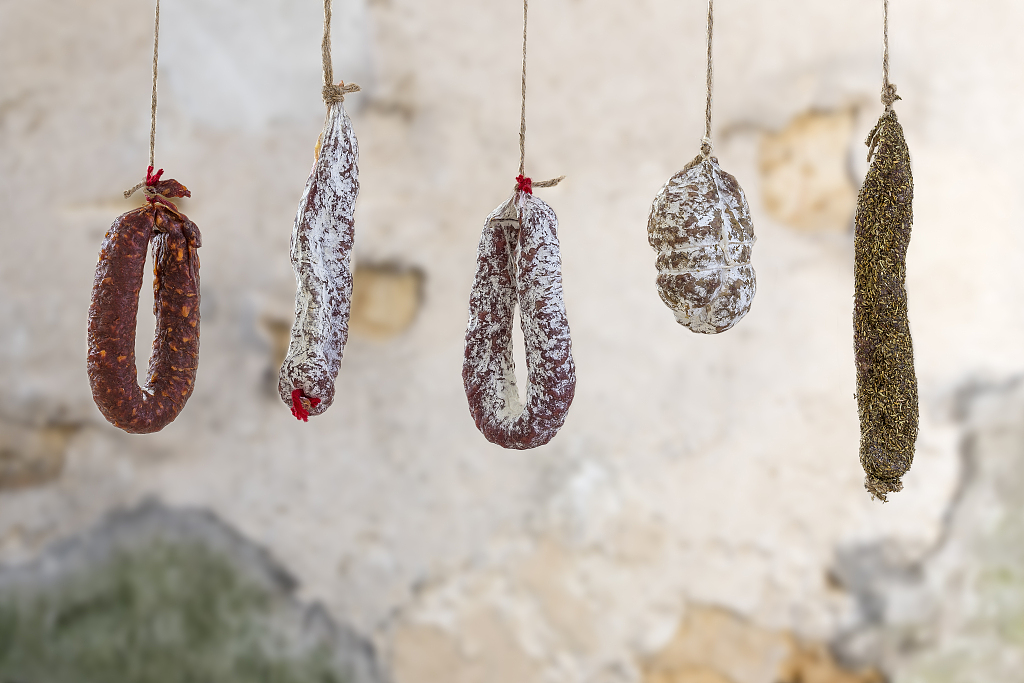 The Herbivorous Butcher continued using "The Vegan Butcher" in their marketing materials, packaging and communications assuming the description is public domain and cannot be owned.

In 2018, Nestlé had a go at staking claim to the same term after acquiring Sweet Earth Foods, a Californian manufacturer of plant-based foods, as the food giant moved to snatch a slice of the growing plant-based pie. This time around, the USPTO had another say about the label.

"The mark of the application identified appears to be entitled to registration," read a notice of publication issued in February 2019 to Sweet Earth which was handling the procedure.

The Walches were not happy and decided to take on the multinational corporate, benefiting from the opportunity the trademark process gives to potential challengers to make their case against the approval.

But this wasn't going to be a petty spat. The sister-brother team was concerned the appropriation of such a generic term would have repercussions on the growth of the nascent market and limit the language other startups could use.

"There are a lot of vegan butcher shops across the United States. We're all a part of the same team. We just don't want the largest company in the world to come in and say we're going to take 'The Vegan Butcher,'" Aubry Walch told the Star Tribune newspaper at the time. 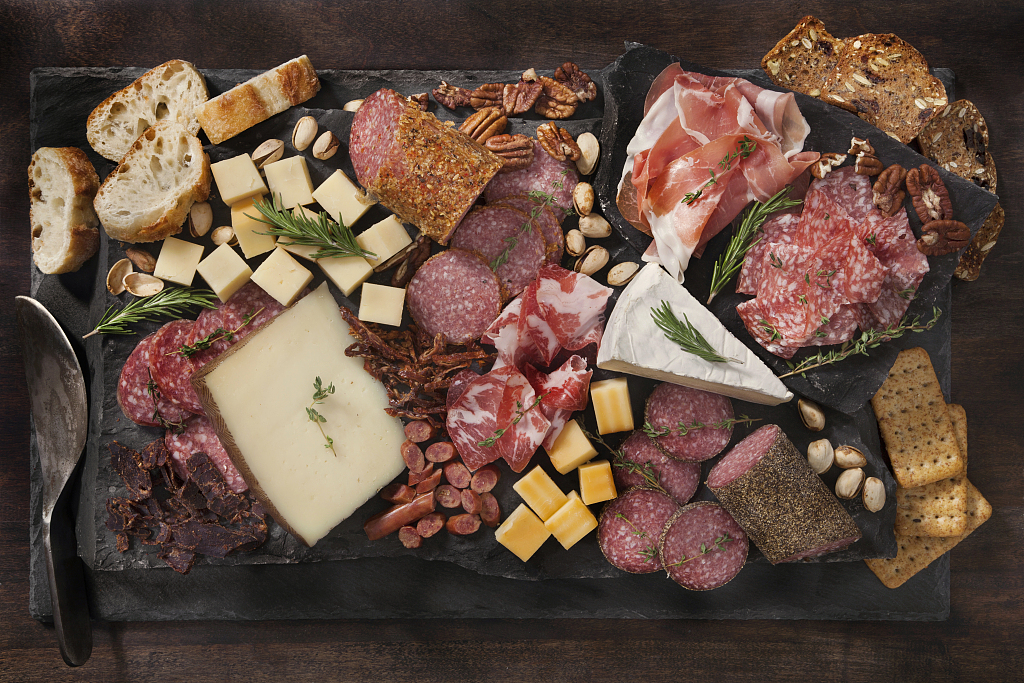 A platter of cold cuts and cheeses. /CFP

A platter of cold cuts and cheeses. /CFP

In their notice of opposition, filed in June 2019, the siblings used the same argument that the USPTO had provided when rejecting their application, maintaining that the mark Nestlé was going for is "merely descriptive [and] generic."

The brother, Kale, was adamant they'll stick it out to the end – whether that meant securing the right to use the phrase or keeping it for public use.

"They can drag us through court until our great-grandchildren die," he said. "It's still a cause worth fighting for."

The showdown was taking place at a time when the market of plant-based meat substitutes was witnessing explosive growth, making headlines and piquing the interest of consumers and investors, not least because of its novelty. It also preceded turf wars over terminology as Big Meat and agritech startups locked horns over what qualifies as sausages, burgers and nuggets.

Nestlé last year also found itself at odds with another purveyor of plant-based meat, Impossible Foods, over the name of its Incredible Burgers with a Dutch court asking the Vevey-headquartered firm to re-brand its plant-based patties to avoid consumer confusion in the European market.

USPTO case documents show that Nestlé withdrew its application last November with the agency only dismissing the case last month, much to the delight of The Herbivorous Butcher.

"The phrase 'vegan butcher' shouldn't belong to any single company."