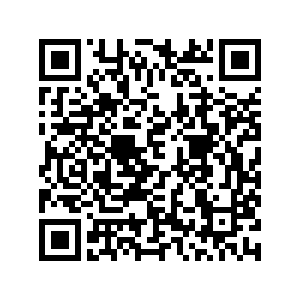 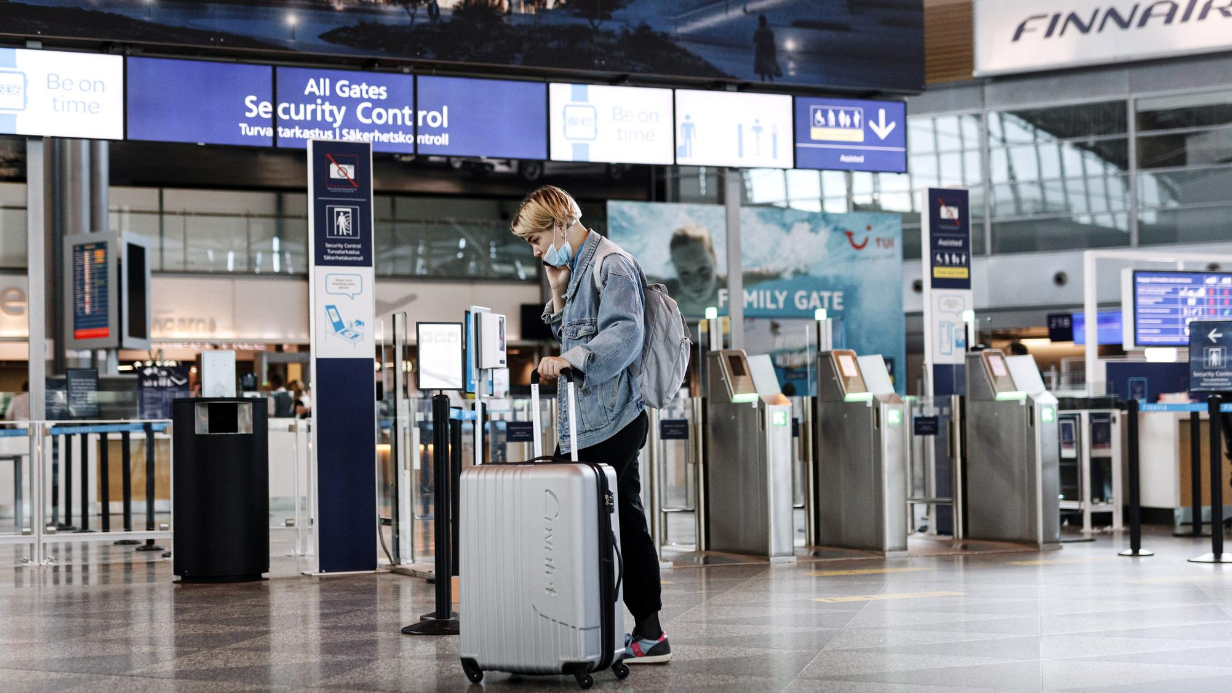 Researchers in southern Finland have discovered a new, "unique" variant of the coronavirus, local media Yle reported on Thursday.

The variant, Fin-796H, showed similar mutations from variants discovered in the UK and South Africa but also its own characteristics.

Taru Meri, researcher of Helsinki-based Vita Laboratories, said the variant was found in a patient last week so it is unclear how easily the virus can spread or if it's resistant to available vaccines.

Meri said it is unlikely the variant emerged in Finland as the country has a low infection rate of the COVID-19.

The researchers of Vita Laboratories also said it is worth noting that the new variant could escape detection in a PCR test (Polymerase Chain Reaction test), which identifies specific genetic sequences in the virus.

A researcher said "the newly-discovered variant differs from expectations in that it does not genetically resemble any other known variant."

Ilkka Julkunen, Professor of Virology at the University of Turku, told Yle the emergence of the variant was not a major concern.

"I would not be hugely worried yet, because we do not have clear information that this new strain would be more easily transmitted or that it would affect the immune protection brought about by already having had the virus or having received a vaccination," he said.