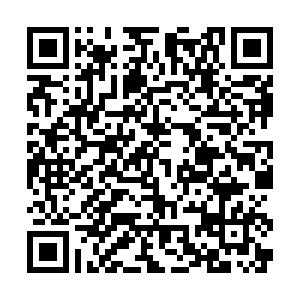 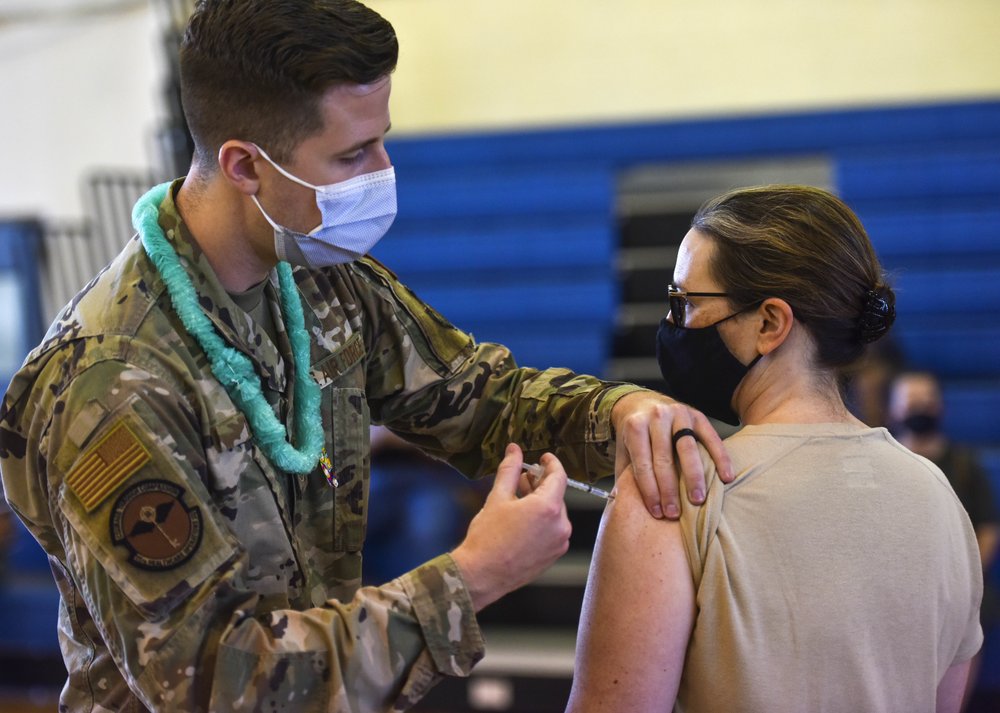 Pentagon officials said Wednesday that about one-third of the U.S. military is declining to receive the COVID-19 vaccine, despite significant coronavirus infection levels among service members.

Major General Jeff Taliaferro revealed the high refusal rate in a Congressional hearing, as the U.S. Defense Department continues to classify COVID-19 vaccine as optional because they have yet to receive full approval from the Federal Drug Administration.

"Acceptance rates are somewhere in the two-thirds territory," said Taliaferro, stressing that the figure is based on "very early data."

Pentagon Spokesperson John Kirby said that there was no detailed military-wide data on vaccinations, but said more than 916,500 had been administered so far. Kirby said the level of refusal is on par with that of the general population, where the vaccine has not been offered nearly as widely.

"We in the military basically mirror the acceptance rates of American society," Kirby told reporters. The government has tapped the military and National Guard to help vaccinate the general public people.

According to the latest Gallup's probability-based online tracking survey, 71 percent of Americans are now willing to be vaccinated, up from 65 percent, which is the highest since the vaccine being introduced.

Kirby said that by the end of this week, more than one million members of the military will have received vaccine shots.

The Pentagon makes most standard vaccinations mandatory for military personnel. But because the COVID vaccine has only been approved on an emergency basis, they cannot be forced on people, Kirby said. "There is a real limit, legally, that we have, to make it mandatory for our troops and their families."

He noted that Secretary of Defense Lloyd Austin has received the vaccine. "What the secretary wants is for the men and women of the department to make the best and most informed decision for them and their health and the health of their families," Kirby said.

"We're still struggling with what is the messaging and how do we influence people to opt in for the vaccine," said Brig. Gen. Edward Bailey, the surgeon for Army Forces Command. He said that in some units just 30 percent have agreed to take the vaccine, while others are between 50 percent and 70 percent. Forces Command oversees major Army units, encompassing about 750,000 Army, Reserve and National Guard soldiers at 15 bases.

One ray of hope has been deployments.

Lewis, based in Norfolk, Virginia, said last week that sailors on the USS Dwight D. Eisenhower, which is operating in the Atlantic, agreed to get the shot at a rate of about 80 percent. Sailors on the USS Iwo Jima and Marines in the 24th Marine Expeditionary Unit, who also are deploying, had rates of more than 90 percent.

Bailey said the Army is seeing opportunities to reduce the two-week quarantine period for units deploying to Europe if service members are largely vaccinated and the host nation agrees. U.S. Army Europe may cut the quarantine time to five days if 70 percent of the unit is vaccinated, and that incentive could work, he said.

The acceptance numbers drop off among those who are not deploying, military officials said.

The official data of Department of Defense said as of Wednesday, a cumulative of 237,561 servicemen in U.S. force has been infected with coronavirus, and 281 were dead.