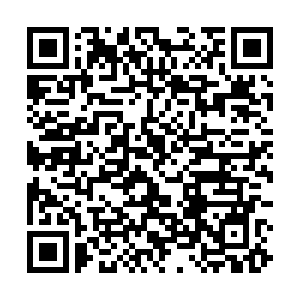 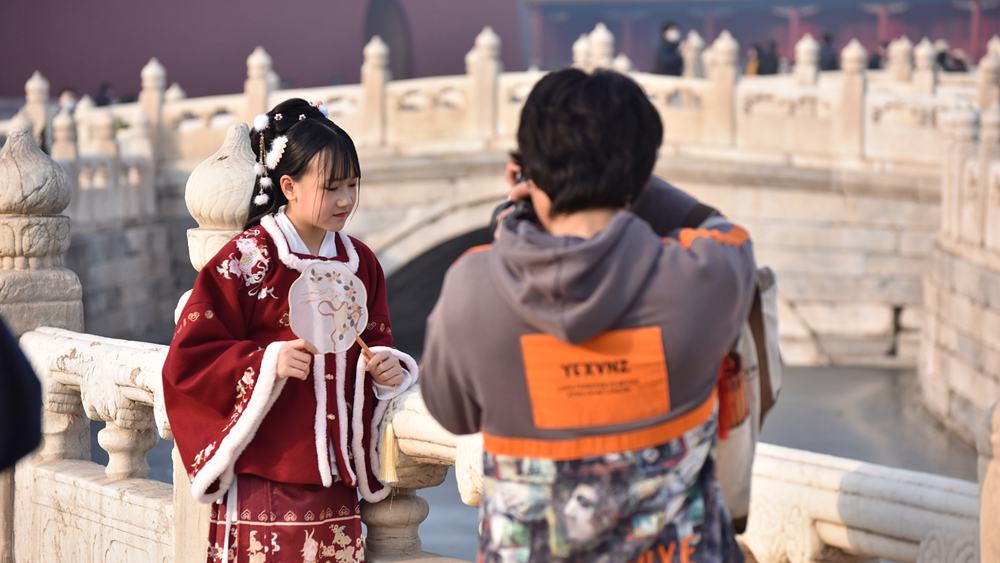 A woman in traditional Chinese clothing Hanfu poses for a photo at the Forbidden City in Beijing, China, February 12, 2021. /CFP

A woman in traditional Chinese clothing Hanfu poses for a photo at the Forbidden City in Beijing, China, February 12, 2021. /CFP

While the booming online economy stood out in the Spring Festival when the Chinese responded to the national call of staying put during the traditional family reunion holiday, offline stores also had their ways to reach out to customers.

Household cleaning products and disinfectant products witnessed a surge during this Spring Festival. The sale of household cleaning products grew three times more than the same period last year, and the sale of daily disinfectant products grew by 210 percent compared with the same period last year, according to data from Pinduoduo, China's rising online shopping platform.

"It's usually a peak season for household cleaning products before the annual Spring Festival due to the Chinese tradition of cleaning house at year's end. However, this year's higher sales in comparison with those in past years have somehow exceeded our expectations," Liu Lei, who is in charge of a cleaning products brand's e-commerce business on Pinduoduo, told Chinanews.com.

In Liu's opinion, the surging growth has much to do with the young people who stayed at their workplaces instead of returning to their hometowns, where their parents are the major force in cleaning houses. This Spring Festival, the young people did house cleaning on their own.

The young customers' demand boosted the sale of disposable cleaning wipes and electrostatic dust removal equipment, according to Liu. 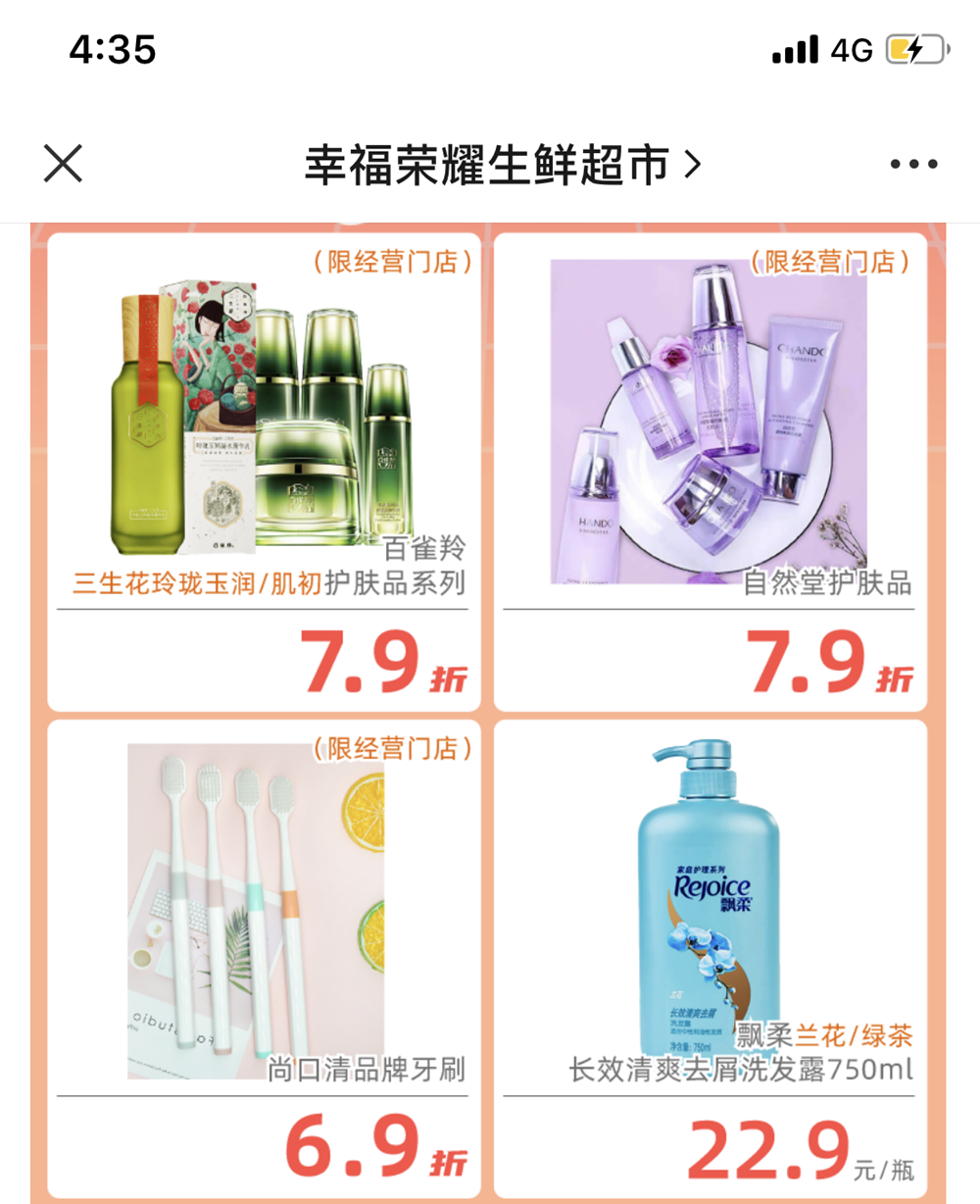 A screenshot of the discount information on the WeChat account of Xingfurongyao Fresh Market. /CGTN

A screenshot of the discount information on the WeChat account of Xingfurongyao Fresh Market. /CGTN

To compete with the hot online consumption, physical stores also brought up many ideas to reach out to customers.

While Alibaba-owned online-to-offline supermarket chain Hema Xiansheng and JD's fresh food stores 7Fresh continued both their online and offline approaches to customers, some retail stores situated near neighborhoods tried methods to draw customers who are just five minutes away from the stores.

For example, Xingfurongyao Fresh Market in Guanzhuang, Beijing's Chaoyang District, invited its customers to follow its WeChat account, where its followers could get the discount information.

"Instead of searching through the items on different online platforms, the discount information at the supermarket near my home definitely saves me lots of time to buy some daily necessities," Cai Pupu told CGTN.

Many business practitioners think the consumption trends during the Spring Festival remind them to take Chinese young consumers' demands into consideration to develop their marketing strategies.