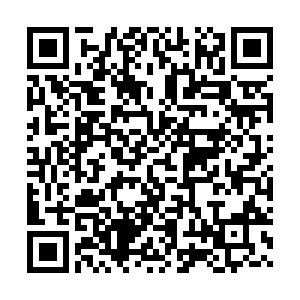 In a meeting chaired by Chinese Premier Li Keqiang on Thursday, he called on officials to integrate suggestions from deputies to the National People's Congress (NPC) and proposals from members of the National Committee of the Chinese People's Political Consultative Conference (CPPCC) into real policies.

The submitted suggestions need to be studied thoroughly, Li told the meeting.

According to an official release, new policies and measures were carried out in 2020, based on 3,700 suggestions and proposals from NPC deputies and CPPCC members. These measures focus mainly on the economy and dealing with public health emergencies.

Amid the COVID-19 pandemic, when face-to-face communication opportunities are still limited, Li urged all departments to actively carry out innovative means including internet or video chats to ensure "no-barrier communication" between deputies.