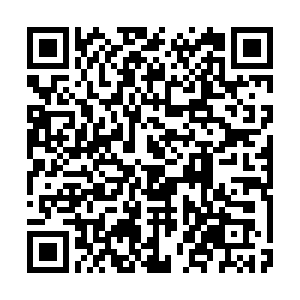 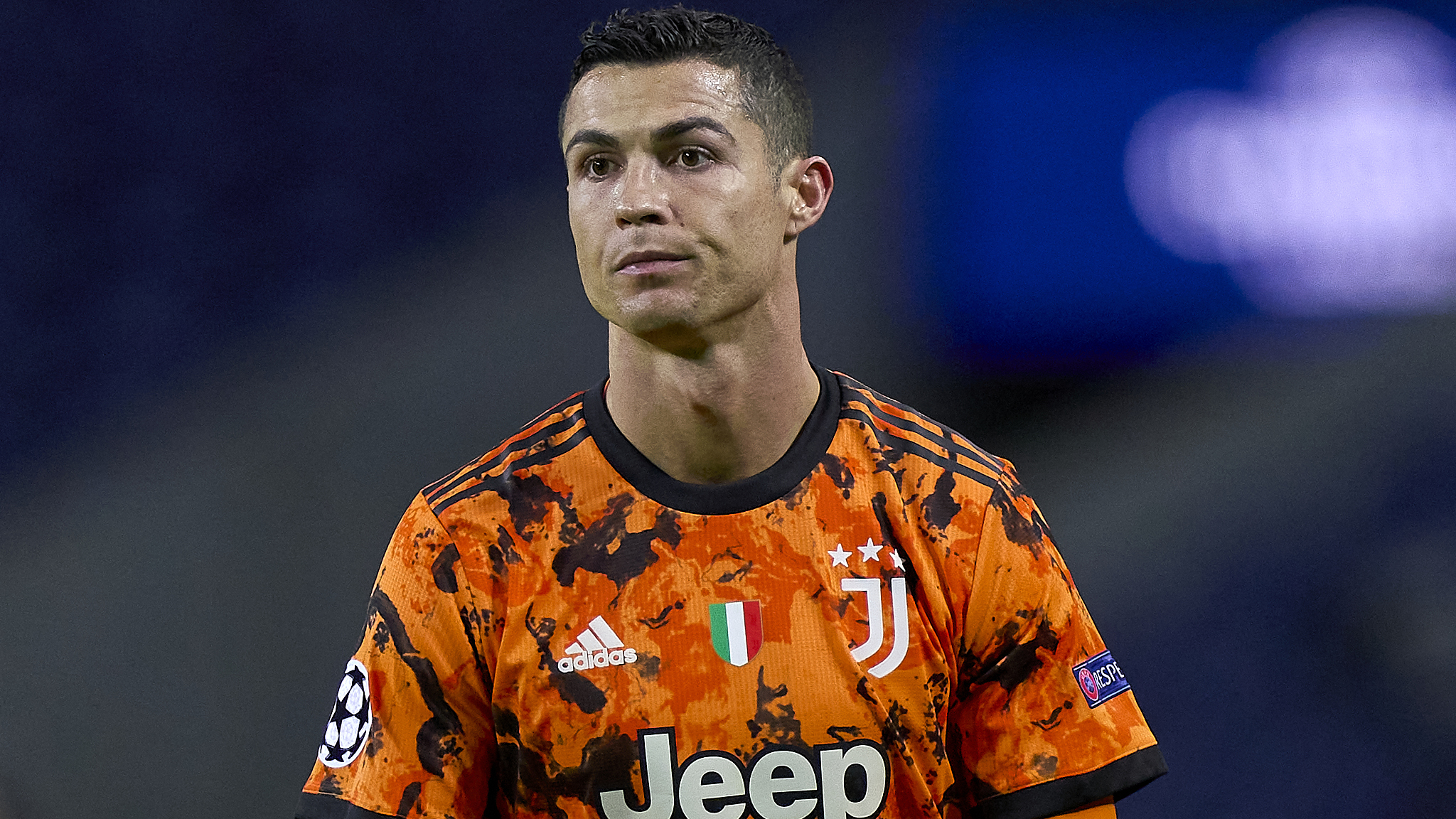 Cristiano Ronaldo of Juventus during the UEFA Champions League Round of 16 match against FC Porto in Porto, Portugal, February 17, 2021. /CFP

Cristiano Ronaldo of Juventus during the UEFA Champions League Round of 16 match against FC Porto in Porto, Portugal, February 17, 2021. /CFP

Cristiano Ronaldo's first game for Juventus in his native Portugal ended in 2-1 defeat as FC Porto outplayed the Italians for much of Wednesday's Champions League last-16, first leg tie.

Mehdi Taremi put the hosts ahead after just a minute at Estadio do Dragao following a Rodrigo Bentacur defending error. Moussa Marega added a second straight right after the break.

But Federico Chiesa pulled a goal back with eight minutes to go to keep Juventus afloat with the second leg in Turin on March 9.

It was a lackluster performance from the Italian giants, chasing their third Champions League title and first in 25 years. In the English Premier League, leaders Manchester City turned on the style as they moved 10 points clear at the top with a ruthless 3-1 win at Everton on Wednesday.

City's 17th straight victory in all competitions put them firmly on course to claim their third Premier League title in four years.

A deflected shot from Phil Foden put Pep Guardiola's side ahead at Goodison Park in the 32nd minute but Everton struck back quickly when Lucas Digne's shot hit the post and was turned in by Richarlison.

Although Everton stuck at their task well, they were undone by two excellent goals after the break.

Bernardo Silva teased the Everton defense on the right flank before slipping the ball to Riyad Mahrez who unleashed an unstoppable curling drive with his left foot into the far corner of the net.

It was all over when, after a typical City passing move, Silva jinked past Michael Keane and drilled a low shot which Everton keeper Jordan Pickford could only get a futile hand to.

City have 56 points from 24 games with Manchester United and Leicester City both on 46 points from the same number of matches.