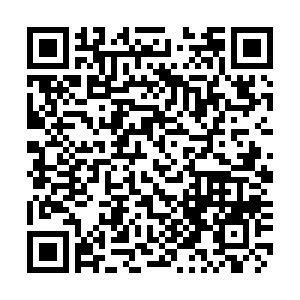 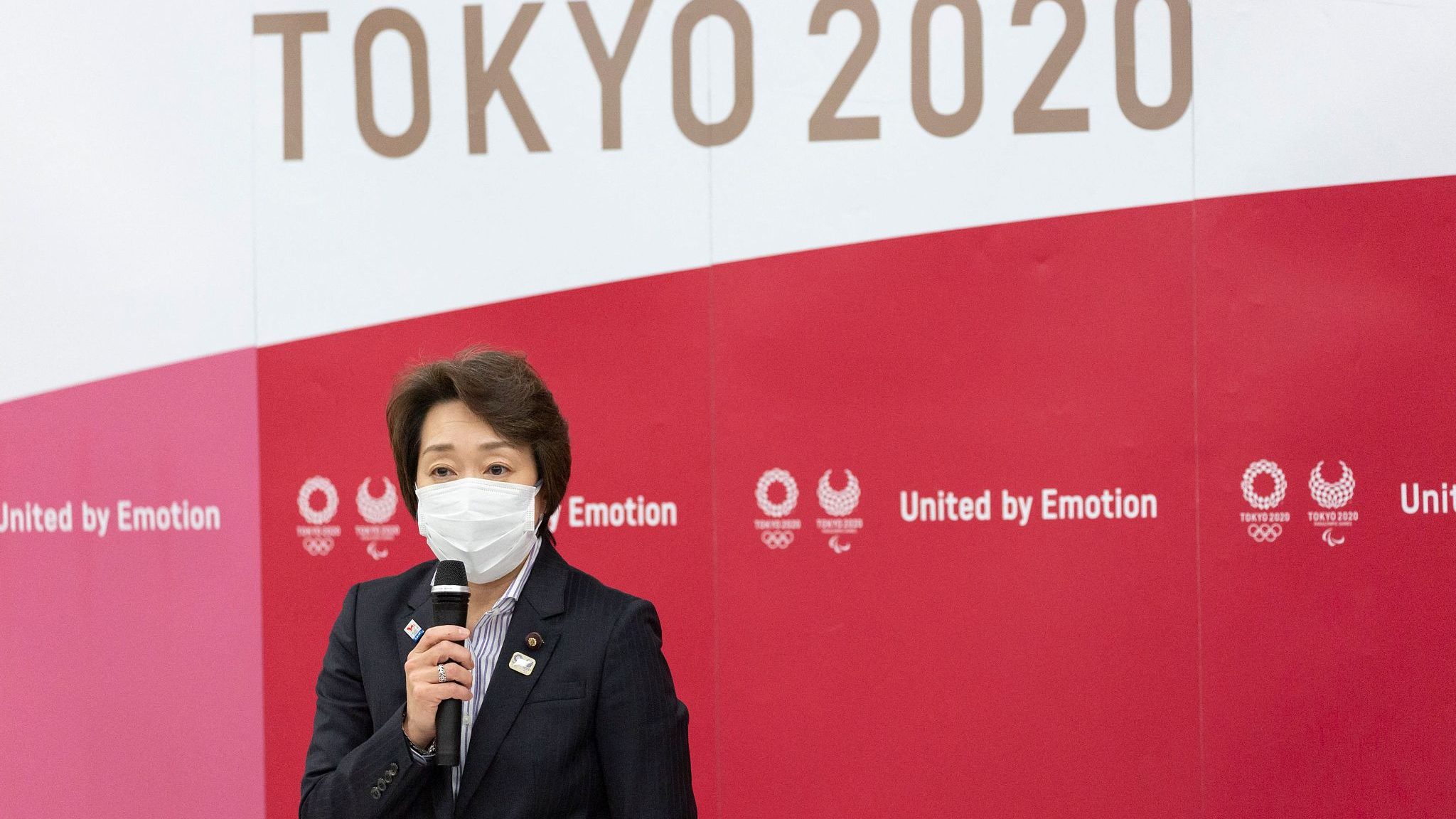 Hashimoto, a seven-time Olympian, on Thursday said she made the "serious decision" to accept the role as a way of repaying the Japan Olympic Committee and International Olympic Committee for their support during her competitive days.

The 56-year-old takes the helm only five months before the postponed Tokyo Olympics, as her predecessor Yoshiro Mori resigned last week over sexist comments that women talk too much during a meeting of the Japan Olympic Committee earlier this month.

Upon Mori's resignation, the position was offered to Saburo Kawabuchi, 84, a former Japan Football Association president and football player, who later declined.

As other possible candidates also chose to bow out, Hashimoto was reported on Wednesday to be the last candidate standing. Her appointment was officially confirmed at a board meeting on Thursday afternoon.

Serving as Japanese Prime Minister Yoshihide Suga's Olympics Minister until now, Hashimoto said she met with Suga on Thursday to submit her resignation after making the serious decision to take the position over. 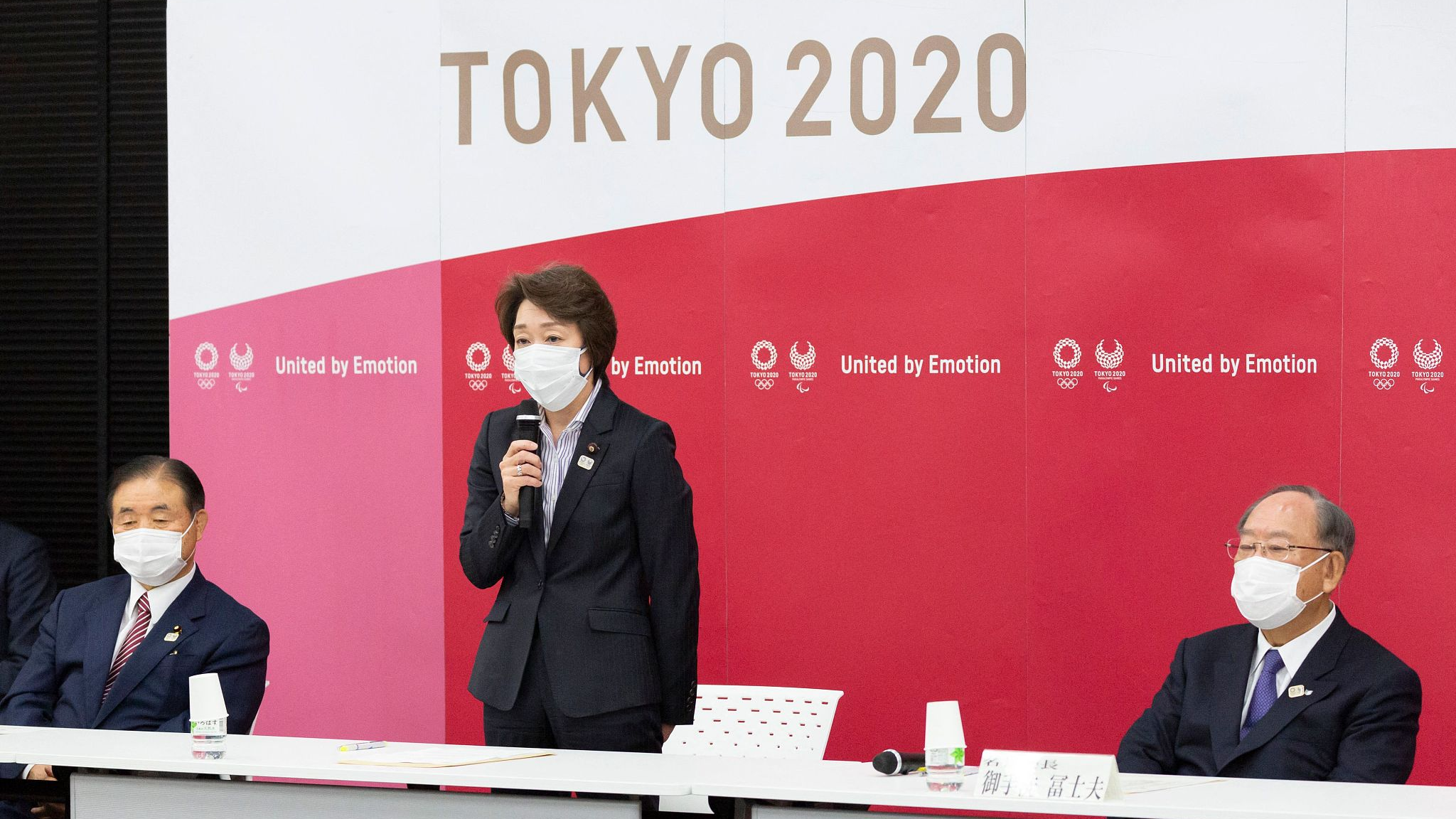 Demonstrate the power of the women on the Olympic platform

In a press conference on Thursday just hours following she took over the position as the chief of the Tokyo 2020 organizing committee, Hashimoto said she has been and will remain committed to highlighting the women's power at the Olympic platform.

Reflecting upon her own Olympic-related career, starting as the Tokyo Olympics venue manager seven years ago, Hashimoto said she has worked hard to play her role on the Japanese Olympic Committee (JOC) platform ever since.

"From myself, I have been really working hard for Tokyo 2020," said her. "As a female participant on this platform, I am going to make all efforts to demonstrate my participation in Tokyo 2020."

According to Hashimoto, the organizing committee will also step up the effort to promote the long-called equality between women and men on the Olympic stage.

"Starting from this month, the percentage of the female members of the organizing committee is going to reach 27 percent," said Hashimoto, according to whom the Tokyo Games will demonstrate the power of the women at the Olympic platform.

Also, at the press conference, Hashimoto gave the latest updates on the Tokyo Olympics venue construction, pointing out that the organizers have been urged to speed up the preparation works for the Games, and all venues will open up as quickly as possible.