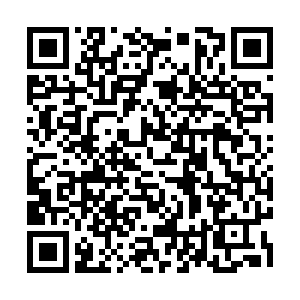 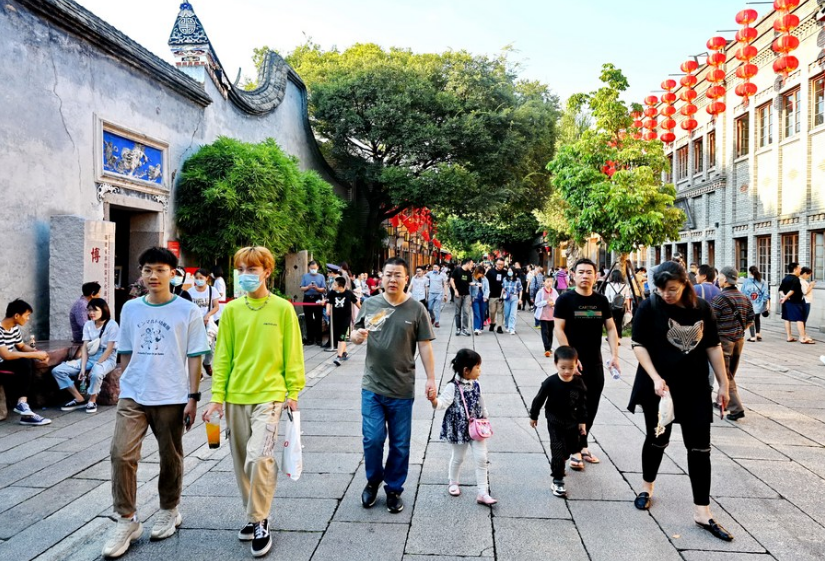 People with their families visit a tourist spot in China. /Xinhua

People with their families visit a tourist spot in China. /Xinhua

Last week, China's Ministry of Public Security released figures that showed a 15-percent drop in the number of newborns recorded in the country's household registration system during 2020. While not the official birth rate, expectations are for a further decline after the number of babies born in 2019 struck a record low in the country's history.

"Statistically, both the number and the proportion of women of childbearing age have been shrinking, which constitutes a direct cause for the decline in birth rates," said Lu Jiehua, professor of sociology at Peking University.

But this is far from the only reason, he told CGTN. "China's one-child policy has left a profound imprint on our society. Especially for those born in the 1980s and 90s, the concept of one-child families is deeply ingrained in their mind."

In 2016, China revamped its decades-long one-child policy, and families were allowed to have two children, but birth rates did not bounce back and are expected to continue to fall. This trend, if continued, could dampen the country's economic growth.

In a 2017 survey, more than 50 percent of families said they had no intention of having a second child, and financial considerations were cited among the key reasons for not doing so. The survey also found that in rich provinces where the cost of raising a child is high, the reluctance to having more than one baby was also stronger.

Elchole, mother of a one-year-old son living in Beijing, said having one child is enough.

Elchole and her husband have a combined annual income of about 350,000 yuan ($54,113). But on top of having to pay off a mortgage, they also need to support their parents, who are over 60 years old and have reached a stage where support is needed.

"My son is still pretty young. Now we don't have to spend too much on him. But when he grows up, it will cost us a lot more," Elchole told CGTN. 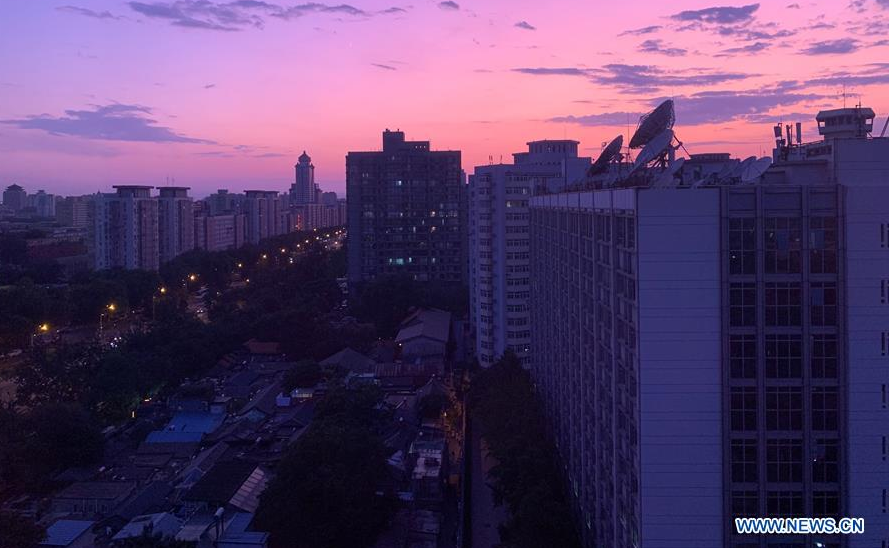 In China, education is a matter of the highest importance for a standard middle-class family, and which school their children enter and what they are going to learn off-campus dominate discussions between parents.

Elchole and her husband are determined to give their son every support they can, but this could drain their savings.

While China's public school system ensures that each student gets a place for free, parents are not always satisfied with the school to which their child is assigned. So they pay school selection fees to send their child to a better school. Due to growing demand, these fees can reach hundreds of thousands of yuan, putting a financial strain on families like Elchole's. The price that parents have to pay to fulfill their vision for the children has generated doubt about the wisdom of bringing another child into the world.

For Elchole's family, whose annual income is already above average in Beijing, these financial considerations are a top concern. The couple is among millions of Chinese who have moved from their hometown to first-tier cities to pursue better jobs. But making a living in these cities isn't easy, as living costs have to be met and real-estate prices are rising faster than personal incomes.

"Each year we are not left with much. We are consumed by the fear that anything bad would happen and we might not be able to afford the cost," says Elchole.

Besides these financial pressures, a breakdown of China's traditional way of life has also made couples reluctant to bring more children into the world.

Feng Yuanyuan, a young mother who gave up her career to raise her firstborn child, said she is not at all eager to get pregnant again, even though she can ensure a good-quality education for her child.

Feng and her husband own a school district house that is close to a top-notch school. "Since this would also apply to my second child if I have one, many people ask me why I'm not seizing this opportunity." In major cities like Guangzhou, where Feng lives, school district houses are hard to come by, as property prices are often linked to the school's quality in the neighborhood. 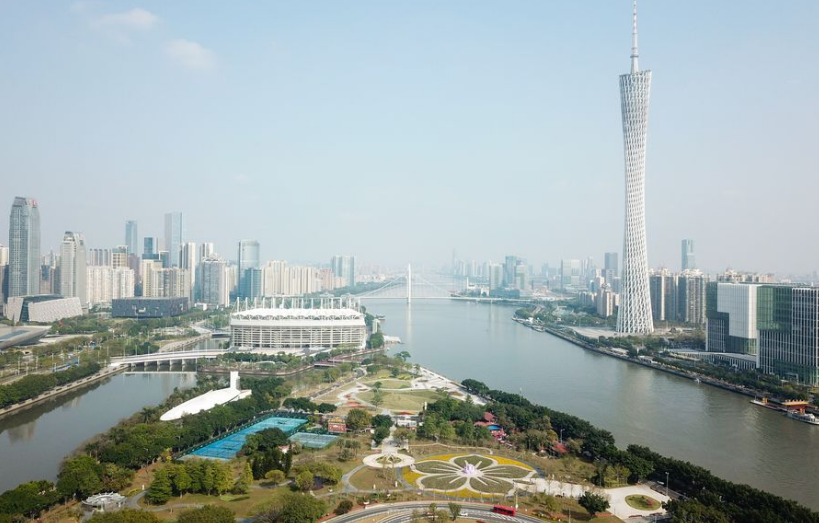 Yet this still does not motivate the young mother to add a new member to her family. Feng says she has become a full-time mother since her son was born, which has made her "an outcast from society."

"Spending most of my time doing household chores and taking care of my son has deprived me of the pleasure of being a working woman. I want to return to society and be able to work again." She is now preparing for exams to become a licensed teacher, and that has become her new passion.

Like Feng, an increasing number of Chinese women have begun prioritizing their careers and want a life outside of the home. And this may have translated into doubt about bearing more children.

"People used to view having children as a way to make sure there is someone to count on when they get old, but this way of thinking is being phased out as social security improves," said Lu. "On top of that, young people's life choices are also more diversified. Starting a family is becoming less significant in their lives. We have learned from statistics that many people are pushing back getting married, which has certainly raised the prospect of a population implosion."

Since 2013, China has begun seeing an annual decline in registrations for marriage. In the past, marriage was seen as the only path to stability, something that everyone had to go through in life. But Chinese millennials are increasingly finding alternatives to getting married.

Staying single and relishing this freedom has become a cause for celebration. While many Chinese are still under family pressure to get married, their parents' "commands" are not as effective as they used to be. Defiance of parents' marriage push and resistance to family-arranged matchmaking are becoming a recurring theme in conversations between young people. Other than that, families are also increasingly learning to respect children's life choices.

These trends are likely to continue, Lu said. "People are not going to have more children if they are not motivated to do so. We should have more government incentives in place, and that's what will make a difference."