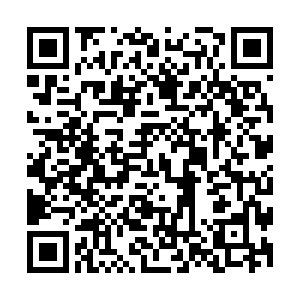 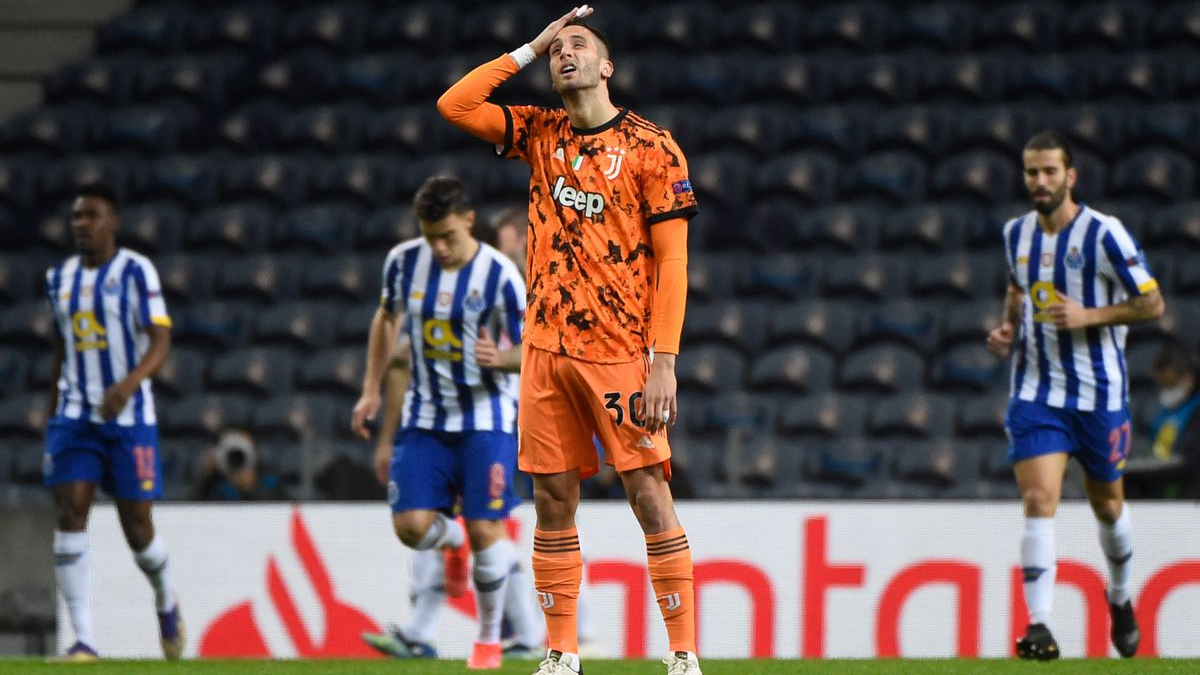 As the saying goes, fool me once, shame on you; fool me twice, shame on me. Serie A's Juventus must have felt brutally ashamed of themselves upon returning to Italy after they got made fool of, not just twice, but twice in the same way.

From the kick-off, Juventus passed the ball backwards to goalkeeper Wojciech Szczesny. Rodrigo Bentancur's final pass was so slow that Mehdi Taremi could sprint forward and slide the ball in before Szczesny could set his feet.

Scoring early is considered dangerous for some teams as it can give them too much confidence too early. That's surely what Juventus were relying on in the first half as going 1-0 down in the first minute did absolutely nothing to fire them up. They played exactly like Juventus under Pirlo have done all season; a slow, methodical build from the back with the aim of getting it to Ronaldo and Dejan Kulusevski. 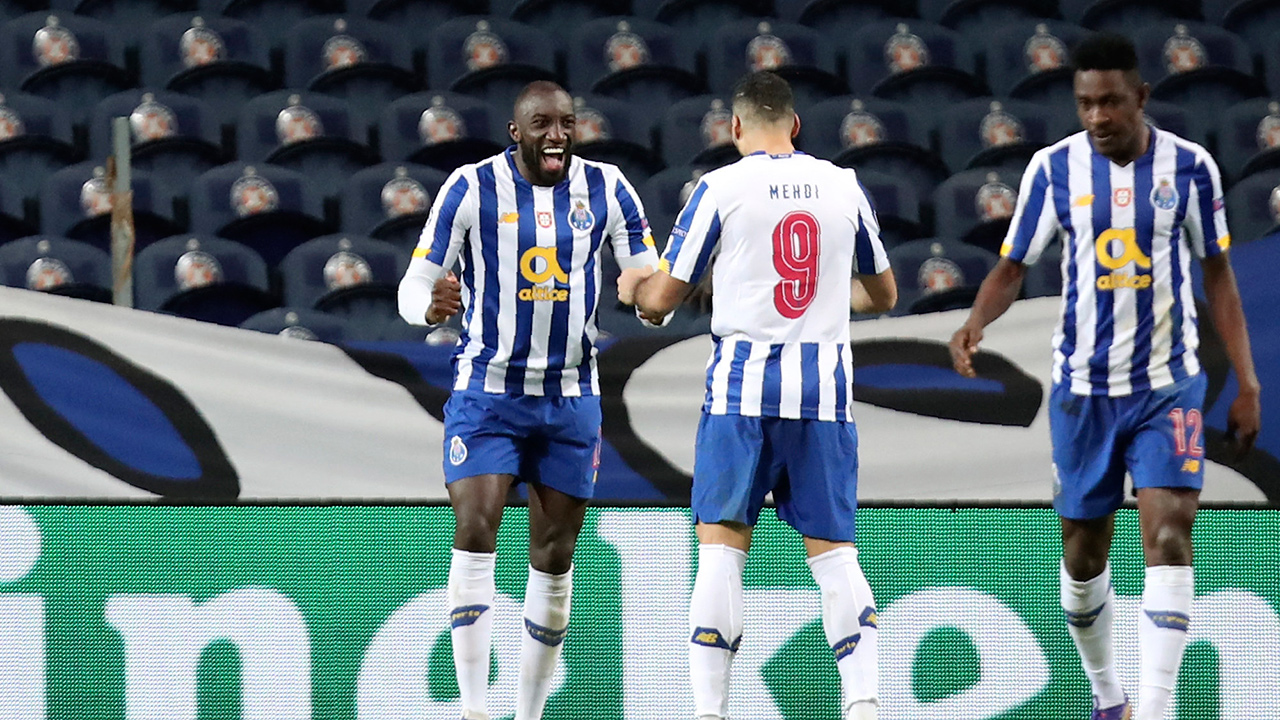 Mehdi Taremi celebrates after scoring in 63 seconds against Juventus. /AP

Mehdi Taremi celebrates after scoring in 63 seconds against Juventus. /AP

Though both teams were playing 4-4-2, Pirlo's squad were widely spaced across the pitch with the intention of going up the channels, drawing Porto in and creating gaps to exploit. Porto on the other hand were totally rigid and maintained their lines up and down the pitch, plus they had the early lead, and so never fell for the bait.

The back line, bossed by veteran Pepe, hindered every attack from Juventus and the midfield folded back to get eight in the box whenever the Italians broke through.

Manager Sergio Conceicao really need to be praised for this. Coaching a squad to play in a disciplined way is one thing, giving them the mentality to maintain that when playing big games against way bigger teams like Juventus is another.

Admittedly Juventus made it easy for him. At no point did they try to break through. Throughout the half they were so committed to this failing philosophy that when the ball went out for a goal kick, Szczesny still played it out short to Matthias de Ligt or Giorgio Chiellini. It was pure ego: we will not let you dictate how we play. 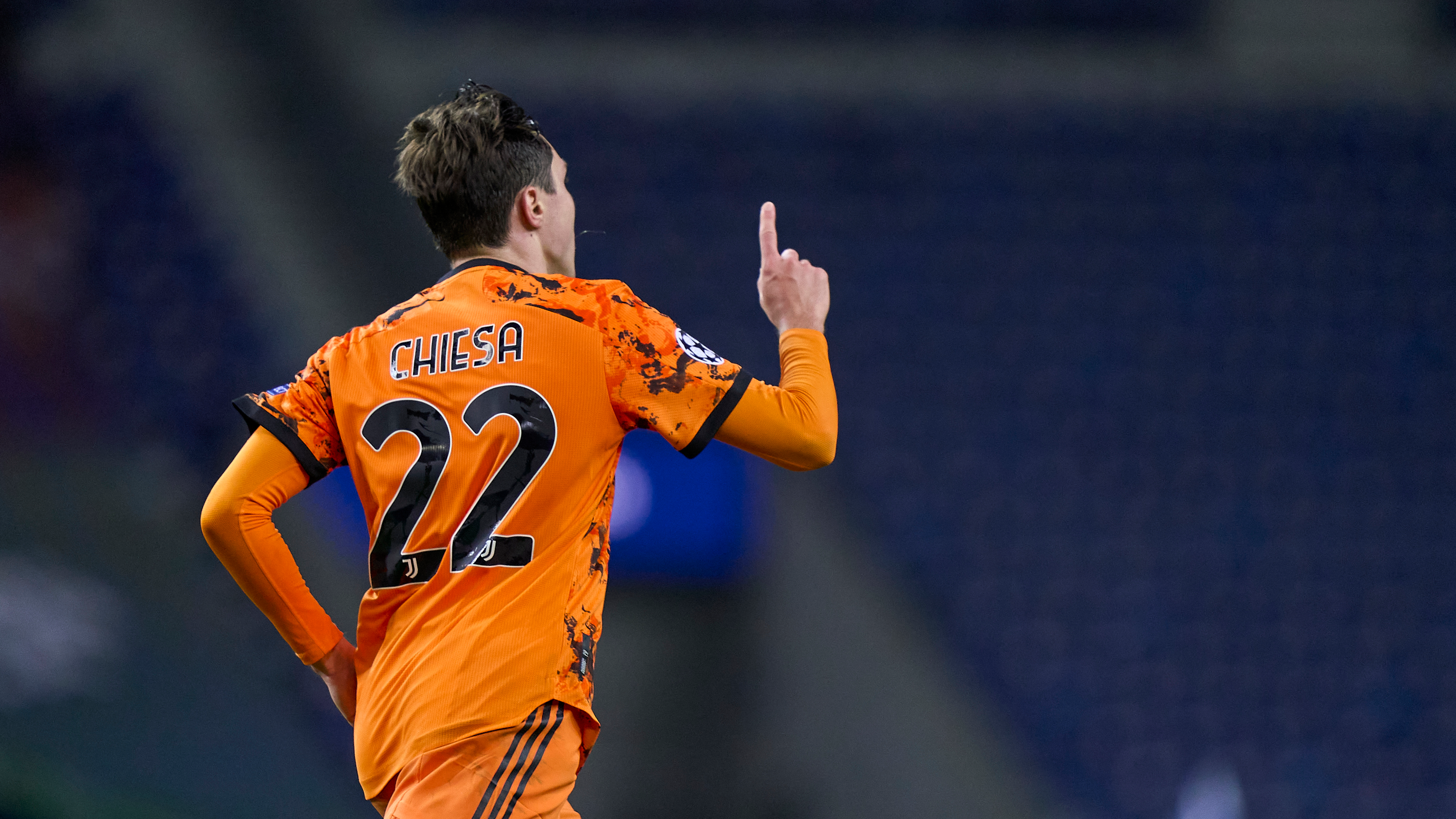 This impotent stubbornness backfired even harder in the second half, which really could be considered a rerun of the first half rather than a continuation of the game. Porto came out of the blocks at full speed and pressed down to the Juventus goal before the players were even set from the kick off.

Right back Wilson Manafa ran through all the Juventus players on that side of the pitch and passed it in to Moussa Marega, Porto's second striker, who scored from close range against Szczesny. It was 2-0 20 seconds into the second half.

It was game on – finally. Juve picked up the pace but it was too little too late. They had been playing with ego, Porto were now playing with the confidence befitting a cheeky 2-0 lead.

Federico Chiesa was Juve's biggest threat going forward. He was fast up the wings and also the only player for the Italians who tried to evolve his style to break the Porto defense. He started off using Ronaldo as a combination of a target man for crosses and a decoy for shorter passes to other forwards.

It's no surprise that it was him that salvaged a goal for Juventus in the 83rd. Adrien Rabiot crossed it in from the far left and Chiesa times his run perfectly to volley it back across and into the corner of the goal. It was a moment of fantastic skill, the only one his team showed in the whole game and it ended 2-1 to the underdogs.

(Cover image: Juventus midfielder Rodrigo Bentancur after Mehdi Taremi scores in Porto's 2-1 win in their Round of 16 Champions League game at the Estadio do Dragao in Porto, Portugal, February 17, 2021. /Getty)